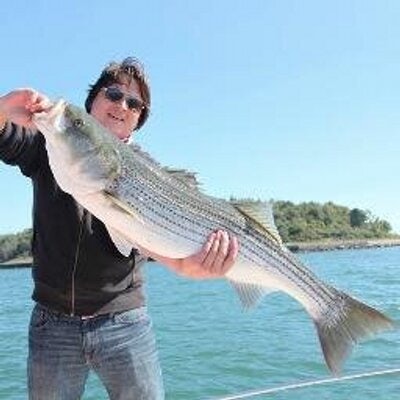 J. Kenji López-Alt is the Chief Creative Officer at Serious Eats, a title he made up so that he could feel more official about himself. He's worn a number of hats in his 34 years, but his current area of passion is writing about the science of home cooking, which he do in my weekly column The Food Lab (it's gonna be a big ol' book sometime soon as well). He currently lives in Harlem with his lovely and way-smarter-than-him wife and two dogs (one of which is only slightly smarter than him), but will soon be making his way towards sunnier climes in San Francisco. Kenji uses social media not because it helps broaden his platform and bring new readers to his work, but because it's a natural extension of the type of person he is. His column and writing strives to connect to every day readers, cooks of all skill levels, and folks who appreciate food in all its form from the simplest hamburger to the most gourmet feast. He likes to use social media to give readers behind-the-scenes looks at recipe and projects in the works. Without social media, his work would also be far less targeted and more bland. He often surveys followers and readers for topics they'd like to see him working on, and frequently relies on them for advice on where to shop, dine, or stay in new cities, sometimes even meeting with readers. More than anything, he likes to bring social media connections into the real world. On Reddit, he's a well-respected community member for his contributions to various food sub-reddits. And OK, bringing new readers in ain't a bad either.