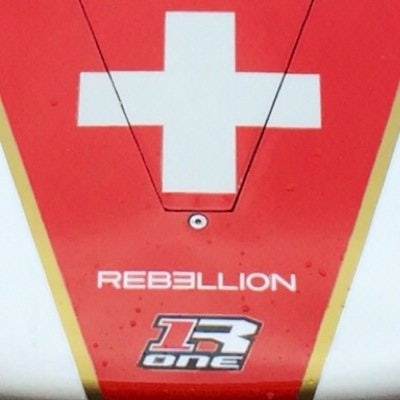 REBELLION Racing is a successful privately owned team from Switzerland and one of the most respected teams in the premier class of endurance racing with a great record of achievements: Le Mans 24 Hours, World Endurance Championship, American Le Mans Series. REBELLION Racing is the only team to have contested the domination of the factory teams from Audi, Toyota and Peugeot in the past three years. REBELLION Racing is the dominant Privateer LMP1 team in the FIA World Endurance Championship and have also won prestigious race events in the USA in the past two years. In 2014, REBELLION Racing will run their own designed and built race car, the REBELLION R-ONE LM P1. Social media is our key medium to stay connected with our fans worldwide. Sharing live news from the circuit, pictures, videos. We are a small team with limited resources but were able to raise a high level of engagement from our followers and fans.