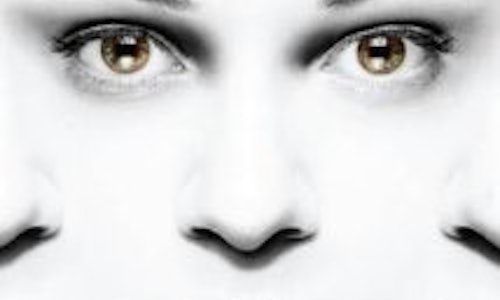 Entered in Television, Tumblr of the Year

Orphan Black premiered on BBC America on March 30, 2013 as part of Supernatural Saturday. Orphan Black fans are present across multiple social platforms, notably Twitter, Facebook and Tumblr. Fans of the show identify themselves as members of Clone Club: http://orphanblack.tumblr.com/post/76456707446/hello-there-welcome-to-obtumblr-how-did-you-hear Tatiana Maslany is the breakout star of the BBC AMERICA original series and earned a Golden Globe nomination in the category of Best Actress in a Television Series, Drama for her multi-character performance in which she plays seven different clones. Earlier this year she earned a Critics’ Choice Award, a Television Critics Association Award and a Young Hollywood Award for the same performance. Orphan Black has also earned a nomination for Outstanding Drama Series at the 2014 Glaad Awards. Season 2 of Orphan Black returns Saturday, April 19, 9:00pm ET/PT. Welcome to the trip.The Orphan Black fan community, known as Clone Club are a hugely dedicated and talented group of individuals. They enjoy cosplay, fan fiction, fan art and more. Clone Club members have created amazing fan posters for Season 2 before any official art has been released: http://orphanblack.tumblr.com/tagged/obs2 The Orphan Black official social accounts exist for Orphan Black fans and strive to celebrate fan work and the discussion between people all over the world who love the show. The Orphan Black Tumblr grants fans access through a video feature called, 'Ask OB' in-which Tumblr users' questions are answered by the stars of the show: http://orphanblack.tumblr.com/tagged/askob. To date, the official Orphan Black accounts have just under 50k followers on Twitter, 138k likes on Facebook and over 35k Tumblr followers. 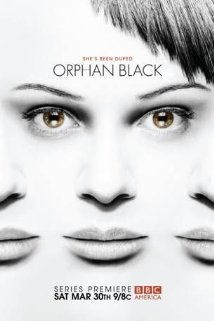 Everybody at Once & BBC America