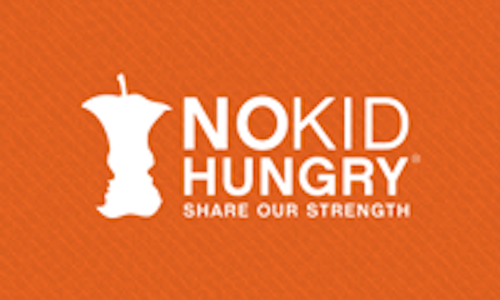 No Kid Hungry: Half A Million Meals In One Day

Share Our Strength’s No Kid Hungry campaign is ending childhood hunger in America by ensuring all children get the healthy food they need, every day. Just $1 can connect a child to 10 meals. For Giving Tuesday, the team, driven by the No Kid Hungry Social Council, set an ambitious goal to connect hungry kids with a half a million meals in one day. No Kid Hungry has spent several years developing the digital arm of its movement, including the creation of the No Kid Hungry Social Council, the group that really led the charge on the Giving Tuesday initiative. Tyson Foods generously signed on as a corporate sponsor and agreed to match donations dollar for dollar up to $25,000. The challenge was creating maximum exposure on a day where a number of nonprofits work to build awareness, interest and funds. This $25,000 goal represented significantly more than No Kid Hungry had previously raised in a single day and would be solely driven by social media.No Kid Hungry exceeded all expectations for Giving Tuesday. Not only did Team No Kid Hungry raise more than 500,000 meals for hungry children in a single day, but they also drove awareness via social outreach. Overall reach for the #GivingTuesday hashtag was 57 million and #NoKidHungry had a reach of more than 33 million – more than half of the Giving Tuesday hashtag’s total reach on this single day! The No Kid Hungry hashtag was a US Trending Topic on Twitter multiple times throughout the day, providing recognition for our generous corporate sponsor and demonstrating just how impactful social media can be. None of this would have been possible without the tireless efforts of the No Kid Hungry Social Council. This dedicated group of volunteers drove people to commit to tweeting about No Kid Hungry via Thunderclap, ensuring that they would flood Twitter with exposure to this movement. Additionally, the team conducted outreach to media, celebrities and online influencers which resulted in tweets from Whoopi Goldberg, Guy Fieri, Kourtney Kardashian, Gary Vaynerchuk, The Food Network, Leah Remini, Blake Michael and many more! 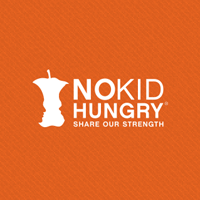