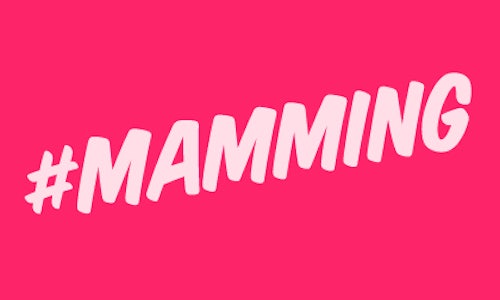 In support of Breast Cancer Awareness Month, digital agency 360i gave people a chance to show solidarity with the millions of women getting mammograms every year. In launching their #Mamming passion project, 360i creatives Michelle Lamont (a breast cancer survivor herself) and Michele Jaret — with support from 360i, Dirty Robber, Schillick and Mass Relevance — embraced the awkwardness of mammograms to remind folks that millions of lives can be saved by early detection. In fact, when breast cancer is caught early, over 90 percent of women beat it. Through a short video starring some familiar faces such as Erin Daniels from “The L Word," the team asked people to snap pictures of themselves “mamming" and share them via Instagram. Instagram photographs were collected and featured on www.thisismamming.com. The effort went global and viral, garnering over 332 million earned media impressions, 65 million+ global Twitter impressions and nearly half a million views on YouTube – all with zero paid media support. The work instantly gained press coverage in top publications such as Fast Company, Creativity (Ad Age), Mediabistro and more, and has been shared by celebrities such as heavyweight boxing champ Lennox Lewis, digital curator Guy Kawasaki and Whoopi Goldberg, who got in on the action by mamming on The View. Within days, massive media attention and social buzz helped make #mamming a part of the cultural vernacular – and someone even added the term to Urban Dictionary. Social conversations proved that women were inspired to get a mammogram upon engaging with the campaign, proving the power of social to make a real difference. All of these results were achieved without a single pink ribbon – or a single advertising dollar. 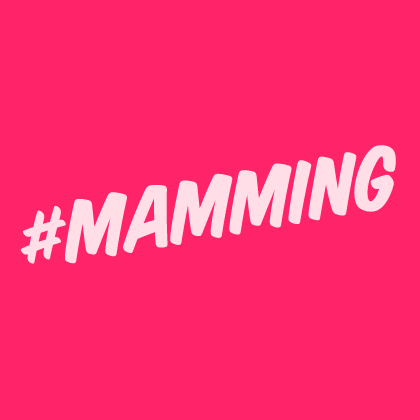