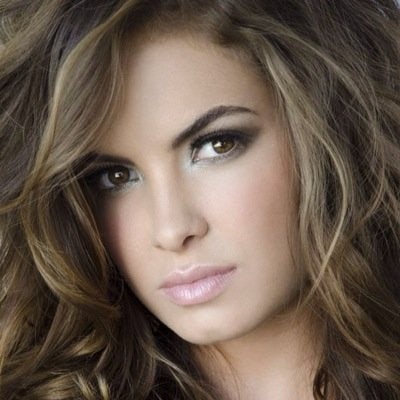 Lua is a Brazilian actress and singer. Raised in a family of 6, she started singing at a very young age. In college, where she studied literature and Portuguese and English translation, she started a pop rock band which she sang in for 5 years. Her acting career started in 2008 when she started studying theater and playing small roles in Rede Globo soap operas such as Três Irmãs and Malhação. She was also in the Brazilian cast of the Broadway musical Spring Awakening. But it was the teen phenomenon Rebelde that turned her into a pop idol around the country. The Rede Record project involved a daily novela and a band which did two nation wide tours between 2011 and 2013. Today, at age 26, Lua acts in the Record melodrama Pecado Mortal and prepares for the opening of her next musical Se Eu Fosse Você scheduled for March. She currently lives in Rio de Janeiro. Lua uses her social profiles daily to be in close touch with her fans, updating them on her future projects and day to day life. The unique thing about her is that she uses her spontaneity and charisma to be herself is her posts, saying what she thinks and being frank about random subjects. The fans love her for that.