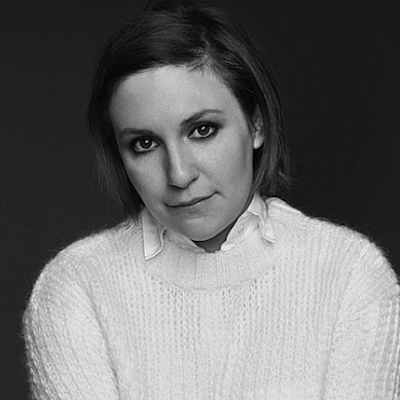 From Wikipedia: Lena Dunham is an American filmmaker and actress. She wrote and directed the independent film Tiny Furniture, and is the creator and star of the HBO series Girls. She has received eight nominations for Emmy Awards as a writer, director, actress and producer and won two Golden Globe Awards for Girls. Dunham is also the first woman to win a Directors Guild Award for Outstanding Director in a Comedy Series. In 2013, Dunham was named one of Time’s most influential people in the world.