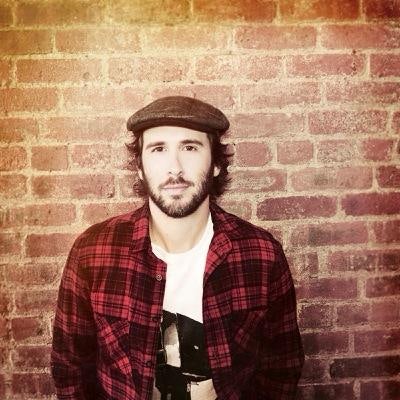 From Wikipedia: Josh Groban is an American singer, songwriter, musician, actor, and record producer. His first four solo albums have been certified multi-platinum, and in 2007, he was charted as the number-one best selling artist in the United States with over 21 million records in the nation. To date, he has sold over 25 million records worldwide.