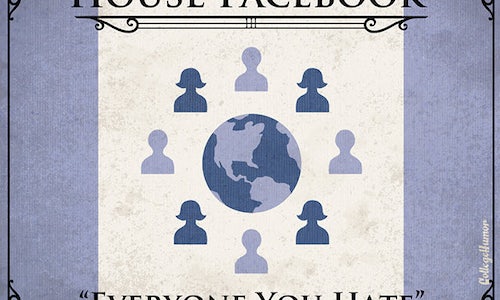 Leading into its third season, Game of Thrones was poised to make the leap from popular television show to global sensation. To fuel this, HBO and Definition 6 created the Join the Realm sigil creator, a global Facebook application designed to drive awareness for the premiere all over the world using highly personalized, spreadable media. Join the Realm quickly became a phenomenon, receiving over 1.2MM visits and flooding social channels with over 750k sigils. The global application allows users to create their own coat of arms like those featured in the show. The site supports 24 languages and is optimized for smartphones, tablets and the latest browsers. Customization options are extensive; from direwolves to pizza, there are icons and design flourishes representative of everyone. Sigils can be easily shared and exported as Facebook cover images, Twitter headers and Instagram photos. Facebook Tabs translated in local languages were distributed to HBO international partners for their regional Facebook pages to teach their fans how to create a sigil within the app. International Game of Thrones Facebook pages raised their banners high and reskinned their pages with cover images and profile photos with house words translated in local languages. The application proved to be a powerful marketing tool across international HBO properties, running promotions such as sigil design contests from family crests designed within the app. The promotion culminated at San Diego Comic-con, where attendees were invited to Join The Realm with a variety of activities including creating personalized “House" t-shirts, a shareable photo op on the iron throne, and social giveaways of premium items. Pictures from the event were then featured on the Facebook page in real-time, resulting in several galleries of Game of Thrones talent and fans participating in “Join the Realm" activities throughout the weekend. Much of the app’s success can be attributed to its appeal to both die-hard fans and the mainstream. It proved to be highly relevant and adaptable, as the online community created sigils for NHL teams, Marvel superheroes and other fictional characters. Other brands jumped on the trend, including ESPN who created sigils for “Around the Horn." HBO was also able to engage highly influential fans by creating custom sigils for Seth Rogen, Pau Gasol and Mindy Kaling among others. Join the Realm entered the zeitgeist by inspiring creativity and providing access to the world of the show. It spiked word of mouth awareness, helping the premiere to set a record for highest viewership ever seen by the series and generating more social volume than any premium cable show. Furthermore, it gave viewers all over the world a way to publicly declare their passion, cementing Game of Thrones’ position as a cultural phenomenon. 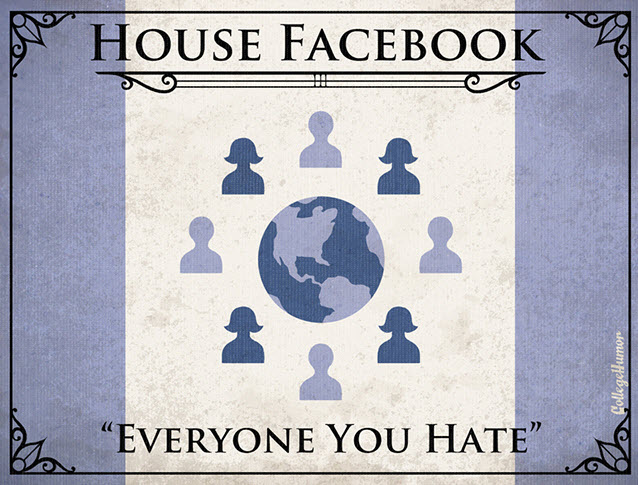