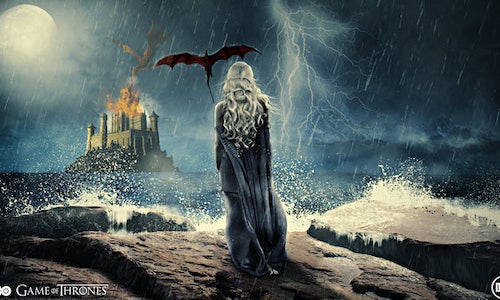 Leading into its third season, Game of Thrones was poised to make the leap from popular television show to global sensation. To fuel this and empower and reward the talented and creative Game of Thrones community, HBO launched a Tumblr fan art contest, giving fans a chance to get prominent offline recognition for their work. Since launching in Season 2, the Game of Thrones Tumblr grew to over 91k followers. From art to music, the profile is the ultimate destination for all Game of Thrones fan creations, giving the community a forum to feature their talent and engage with the show on a deeper level. Tumblr was the perfect platform due to its’ clean interface, ease of use, and the build in community that had already been producing high quality pieces inspired by the books and series. The Game of Thrones Tumblr receives 50-100 submissions everyday and regularly showcases original fan creations, ranging from oil paintings of Daenerys Targaryen to acoustic guitar covers of “The Rains of Castamere." In advance of Season 3, the Game of Thrones Tumblr launched a Fan Art Contest challenging its’ talent contributors to create an original poster for the season and have their work displayed offline in the traveling International Game of Thrones Exhibit and Comic-Con 2013. Over 200 fans entered their highly qualified work and select fan art toured the world, from New York to Belfast. Buzzfeed and Lost Remote praised the real-world extension of the Tumblr as “the perfect example of how the best content from the social web can come to real life in one of the best uses of television marketing of the year." Game of Thrones’ Tumblr strategy engaged HBO’s most passionate fan base in new and creative ways. It extended the creations of the fan community from the digital space and showcased the work of the most arguably talented TV fan-base in prominent offline promotions. The Tumblr continues to engage new artists and flourish with various creations from the global fan base, cementing Game of Thrones’ position as a cultural phenomenon. 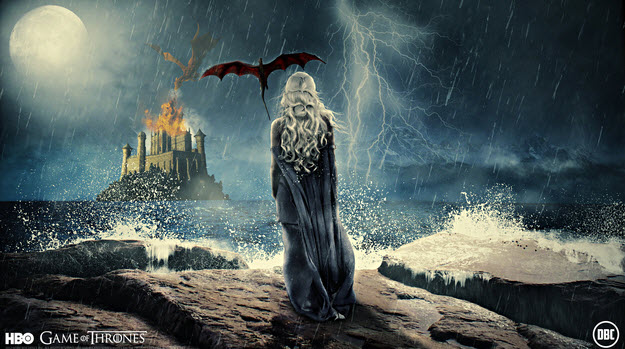