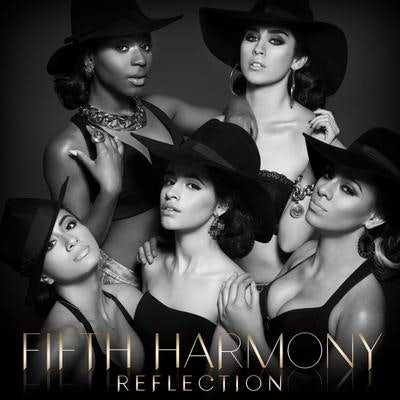 From Wikipedia: Fifth Harmony is an American girl group formed on the second season of The X Factor. The group consists of members Ally Brooke Hernandez, Normani Hamilton, Dinah Jane Hansen, Camila Cabello and Lauren Jauregui. They signed a joint deal with Syco Music, owned by Simon Cowell, and Epic Records, L.A. Reid's record label, after finishing in third place on the show.