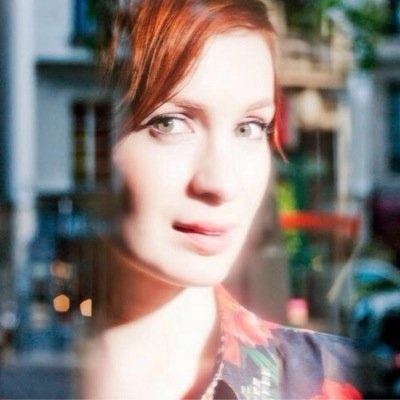 Felicia Day is a professional actress who has appeared in numerous television shows and films, including guest starring on the CW show Supernatural, and completing a two-season arc on the SyFy series Eureka. However, Felicia is best known for her work in the web video world, behind and in front of the camera. She co-starred in Joss Whedon’s Internet musical Dr. Horrible’s Sing Along Blog, which was ranked in the Top 10 Best TV of 2008 by Time Magazine, Entertainment Weekly and People Magazine and won an Emmy in 2009. She also created and stars in the hit web series The Guild, which has won numerous awards for web video excellence. She has since expanded the brand into numerous merchandizing opportunities, including a hit comic book series with Dark Horse Comics. Her production company Knights of Good produced the innovative web series Dragon Age in conjunction with EA/Bioware in 2011. Her company Geek & Sundry is currently producing a slate of seven shows, including The Flog which is hosted by Felicia. Since launching in April 2012, the Geek and Sundry YouTube channel has garnered over 550,000 subscribers and 37 million views.