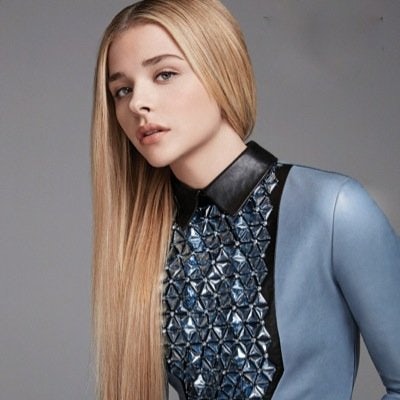 From Wikipedia: "Chloë Grace Moretz is an American film actress. She began her acting career at the age of seven and has appeared in films such as The Amityville Horror, (500) Days of Summer (2009), Diary of a Wimpy Kid, Kick-Ass, Let Me In, Hugo, Dark Shadows, Kick-Ass 2 and Carrie (2013). Her upcoming movies in 2014 are Laggies and The Equalizer, among others."