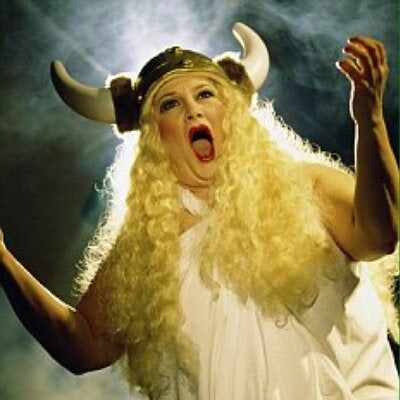 Multi-platinum selling, singer-songwriter Ben Folds first found mainstream success as the leader of the Ben Folds Five, then launched a successful solo career, touring, recording numerous albums and songs, writing and recording music for film & TV, and doing numerous music collaborations with artists from Sara Bareilles to William Shatner. Folds has also achieved critical acclaim for his insight as a judge on NBC's a cappella competition "The Sing-Off." A Nashville resident, he owns/operates the historic RCA Studio A, where legends of all music genres – from Elvis to Tony Bennett, as well as more recent artists, have recorded. Folds, active on the Nashville Symphony Board, has composed a piano concerto that he’s performing with orchestras around the globe throughout 2014. An avid photographer (see www.benfoldsphotography.com), he serves on the distinguished Artist Committee for Americans for The Arts, where he is an outspoken advocate for music therapy & music education. Ben Folds was an early adapter of social media, seeing it as a positive means of engaging directly with fan and interested parties. He believes that an artist's social media outlets should reflect their true voice and persona, which is why he personally tweets and posts most all of the content on his platforms. As an avid photographer, Folds also understands the power of images in telling a story or conveying a passion. You'll find that most of the images he tweets or posts are those he took himself. In addition, Folds often uses his social media platforms to educate and advocate on behalf of music therapists and music educators. He firmly believes in the healing power of music, and is constantly trying to raise awareness in support of great public and private investment in both fields.