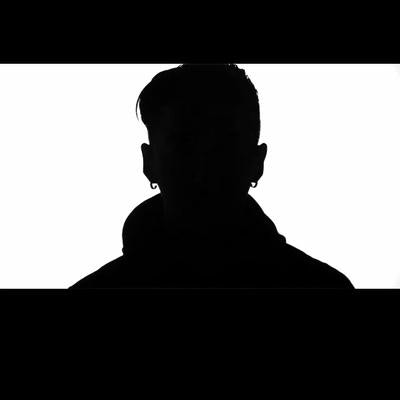 Bang Yong Guk, born in Korea in 1990, is the leader of B.A.P, 6 boy band in South Korea; B.A.P stands for Best, Absolute, Perfect. Since debuting in 2012, B.A.P has received global attention with a solid presence on Billboard World Album Chart, iTunes Top Album Chart, Twitter's world trends and more. B.A.P was also picked as "The Strongest Newcomer" by MTV-K and by Grammy as "Best of 2012" alongside PSY, only two Asian artists on the list. In 2012, B.A.P received 14 awards worldwide; in 2013, B.A.P embarked on their PACIFIC tour covering 4 major U.S cities and 9 shows in Asia, making all shows sold out. On May of 2013, 3,000 fans gathered at Times Square NYC to see B.A.P at the MTV studio, causing America's major media -- Billboard, Time, and MTV -- to openly praise B.A.P for their achievements. Recently, B.A.P successfully wrapped up their first major Japanese tour, WARRIOR Begins, playing to 40,000 fans in 3 cities, after only debuting in the market two months previously. Bang Yong Guk has shown his interest in charity/activism even before his debut in 2011 by donating to UNICEF, World Vision, Save the Children, and more. His mind and activity affected to the fans all over the world. BABY, the B.A.P's official fan club, got interested in and spent money and time for people around them. Some of them sent certificates to show what kind of charity activities they’ve done and B.A.P also encouraged them by mentioning how their fans make the world better and happier via SNS. Once, Bang said "Celebrities should be the icon of role model," who the youth would like to learn from and to keep doing good things by looking after. B.A.P is the most fast growing K-pop artists in the world now. Bang has 530K followers on his tweeter and B.A.P’s Facebook has almost 1 million likes. And in 2014, B.A.P starts another world tour ‘B.A.P LIVE ON EARTH 2014,’ whose concept is ‘EARTH NEEDS YOU,' which will encourage people to do something for earth.