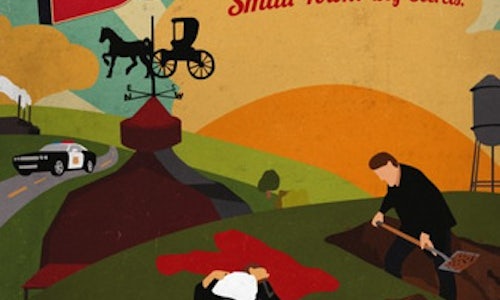 Cinemax invited Sons of Anarchy fans on Twitter to visit Banshee by culture jacking the Sons of Anarchy Season 6 finale by creating custom content that would appeal to SOAFX fans and buying Twitter keywords and hashtags related to Sons of Anarchy.The stunt proved to be a success when the Sons of Anarchy showrunner, Kurt Sutter, sent out a few tweets singing the praises of Banshee and letting his followers know that SOAFX fans would enjoy Banshee while Sons of Anarchy is on hiatus. just watched me some episodes of #banshee. it felt like visiting an old friend. dig the rush. thanks @GregYaitanes @Cinemax.— kurt sutter (@sutterink) December 12, 2013 soa fans, if you're missing charming, take a drive with @ivanamilicevic and @GregYaitanes into #banshee on @cinemax 1/10.— kurt sutter (@sutterink) January 7, 2014 Cinemax focused on short form Vine content, selecting key scenes that would appeal to Sons of Anarchy fans – all of which included a lower third animation depicting a motorcyclist leaving Charming (the fictional town in Sons of Anarchy) and entering the town of Banshee. All creative and tweets were very tongue-in-cheek in tone and implied that SOAFX fans would enjoy a visit to Banshee once the Sons of Anarchy season was complete. While some SOAFX fans were too distressed about the season ending, this did open up an opportunity to spread awareness of a show which these fans were not previously familiar with which is exactly what we wanted. 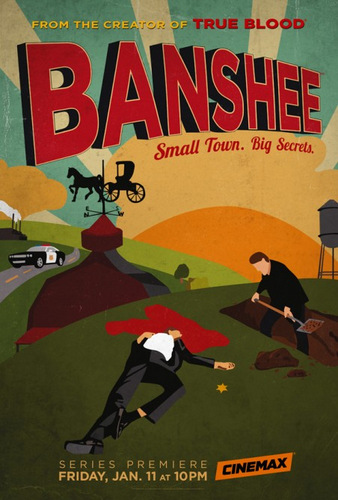