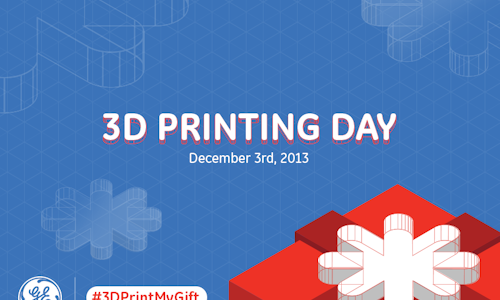 GE sees additive manufacturing, more commonly known as 3D printing, as the next chapter in the industrial revolution and a major part of the company’s future. To prove it, the brand gave it its own holiday. To celebrate the world’s first 3D Printing Day, GE assembled a team of 10 influencers from a variety of industries and paired them with CAD artists to design a suite of 3D-printed holiday gifts. On December 3rd (D3 for 3D) GE gave away over 240 customized versions of these gifts to fans on Twitter using the hashtag #3DPrintMyGift. Fans that missed out on the customized gifts were surprised with a 3D-printed Santa’s sleigh ornament designed by the maker community, and a Shapeways.com gift card. By leveraging the holiday season and embracing a topic at the tipping point of mainstream curiosity, GE was able to translate 3D printing into something that consumers could easily understand. Through creative partnerships with influencers and brands like Al Roker, Stacy London, and Spotify, GE’s 3D Printing Day activated diverse audiences around an important business objective. An interactive Tumblr served as campaign headquarters, featuring background on the participating teams and their custom gift designs, and educational content about 3D printing in general. From November 27th through December 3rd, the Tumblr page received more than 152k unique visits, 246k pages views, 5k followers, and more than 1k notes. Embedded Twitter share buttons allowed users to easily join the conversation and get their customized gifts. On Twitter, GE engaged with each fan multiple times to create a personalized and educational experience. By asking fans their preferred color choice and showing them a CAD render, time-lapse video, and image of the finished product, GE showed each fan each step of the process in real time. On D3, GE fulfilled more than 240 custom 3D-printed gifts, in addition to over 130 holiday-themed ornaments. The campaign as a whole generated more than 4 million impressions and 9k hashtag mentions, with 6.7k mentions on December 3rd alone, leading the #3DPrintMyGift hashtag to organically trend in the United States. GE cross-promoted the campaign with original content on its other social channels, including Facebook, LinkedIn, Pinterest, Google+, and Vine. These efforts generated more than 370k total social engagements. Innovative media partnerships with Gawker Media and Undertone helped drive an additional 8.4M impressions, while creative partnerships with ASAPscience, Mashable, and BuzzFeed led to 1.6 million views. The Tumblr continues to be a part of GE’s social content strategy for 2014. 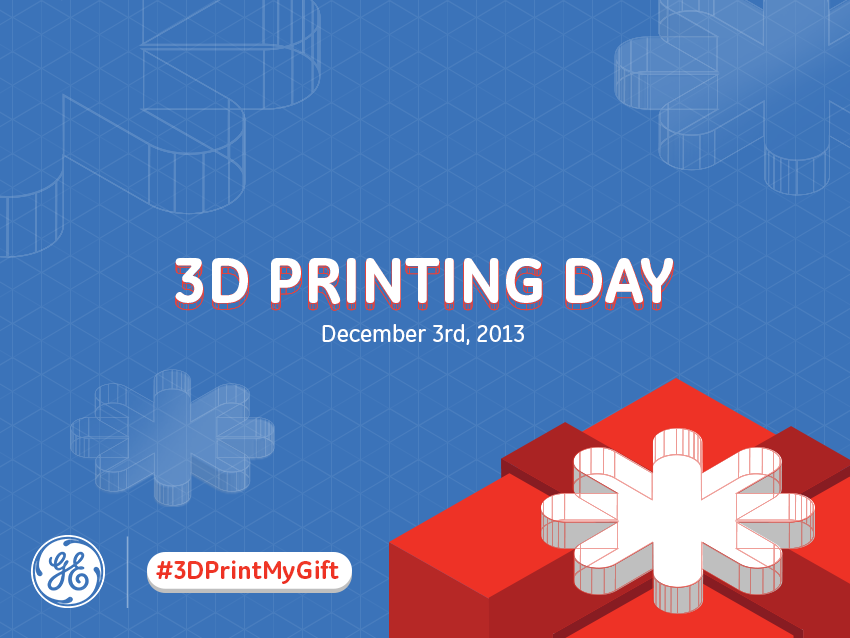