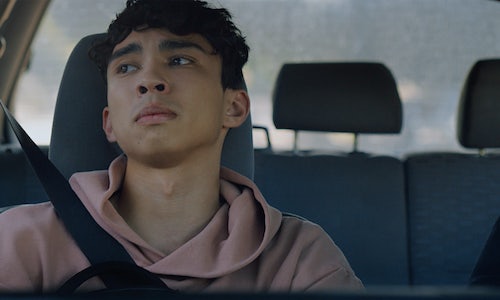 The Los Angeles LGBT Center wanted to raise awareness of their services to support families of LGBTQ+ youth on National Coming Out Day (October 11). Parents who need to hear our message are those struggling to accept their teen’s coming out. By demonstrating the impact a parent’s rejection has on their teen’s well-being we proved that they have the power to change the outcome of their family’s story.

October 11th 2019 marked the 31st anniversary of National Coming Out Day, which honours the National March on Washington for Lesbian and Gay Rights. The day celebrates the act of "coming out" -- when an LGBTQ+ person decides to publicly share their gender identities or sexual orientation.

In support of National Coming Out Day, The Los Angeles LGBT Center created “What’s Love?”, a video that puts parents of LGBTQ+ teens at the heart of the Coming Out conversation.

It tells the story of teens who aren’t afforded the luxury of “stereotypical” teenage heartbreak: heartbreak that comes at the hands of an unrequited teenage crush or being left out of the “cool kid” club at school.

LGBTQ+ teens can experience an altogether different kind of heartbreak: that of their parents’ disappointment and disapproval at their coming out.

With a through line about parental rejection and shame ever-present in the US media, and recent research showing that LGBT youth from highly rejecting families were more than eight times as likely to try to take their own lives*, it was important to remind parents that their reaction is at the heart of the ‘Coming Out’ conversation.

Celebrating its 50th anniversary in 2019, the Los Angeles LGBT Center has cared for, championed and celebrated LGBT individuals and families in Los Angeles and beyond since 1969. Today the Center's nearly 700 employees provide services for more LGBT people than any other organization in the world, offering programs, services and global advocacy that span four broad categories: Health, Social Services and Housing, Culture and Education, and Leadership and Advocacy.

Given this very divisive time in Untied States, The Los Angeles LGBT Center wanted to ensure that L.A’s LGBTQ+ community, especially teens and their parents, knew they were a source of support and hope.

(Thanks to this campaign, more backlinks were acquired within a week from more domains than were previously acquired over the site's entire prior history, making the Center easier to find than ever for people in LA who need it.) 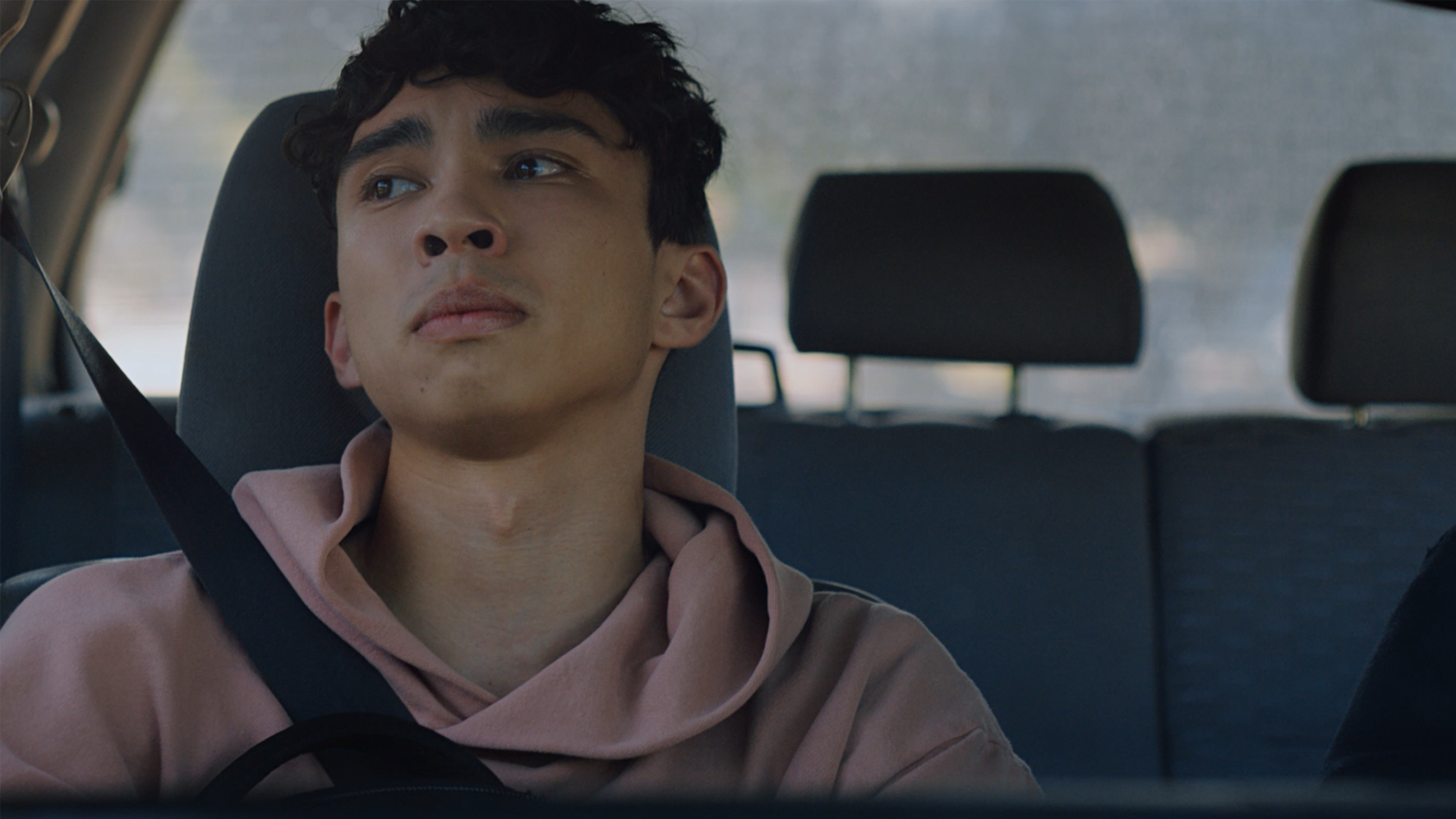 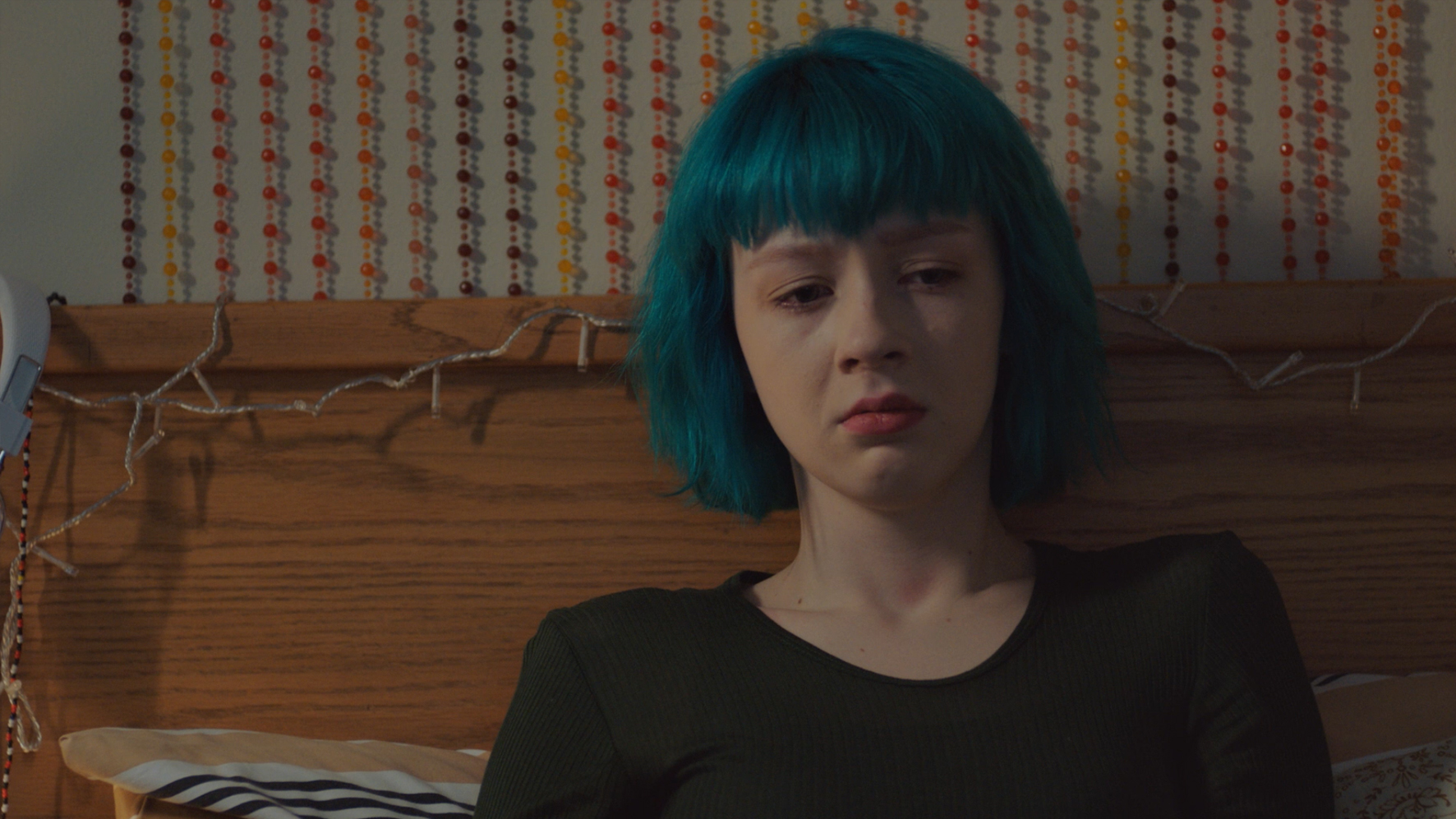 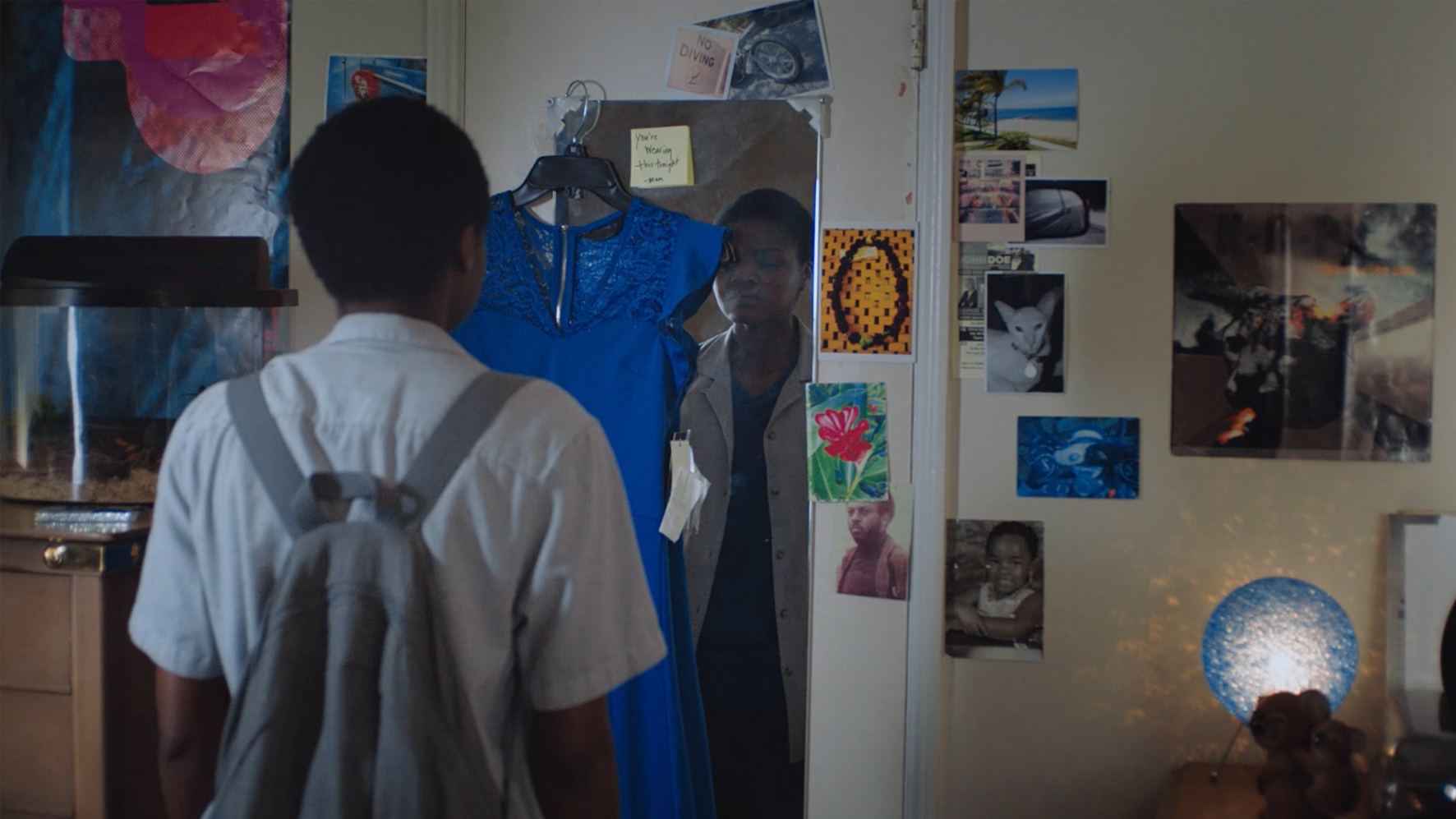 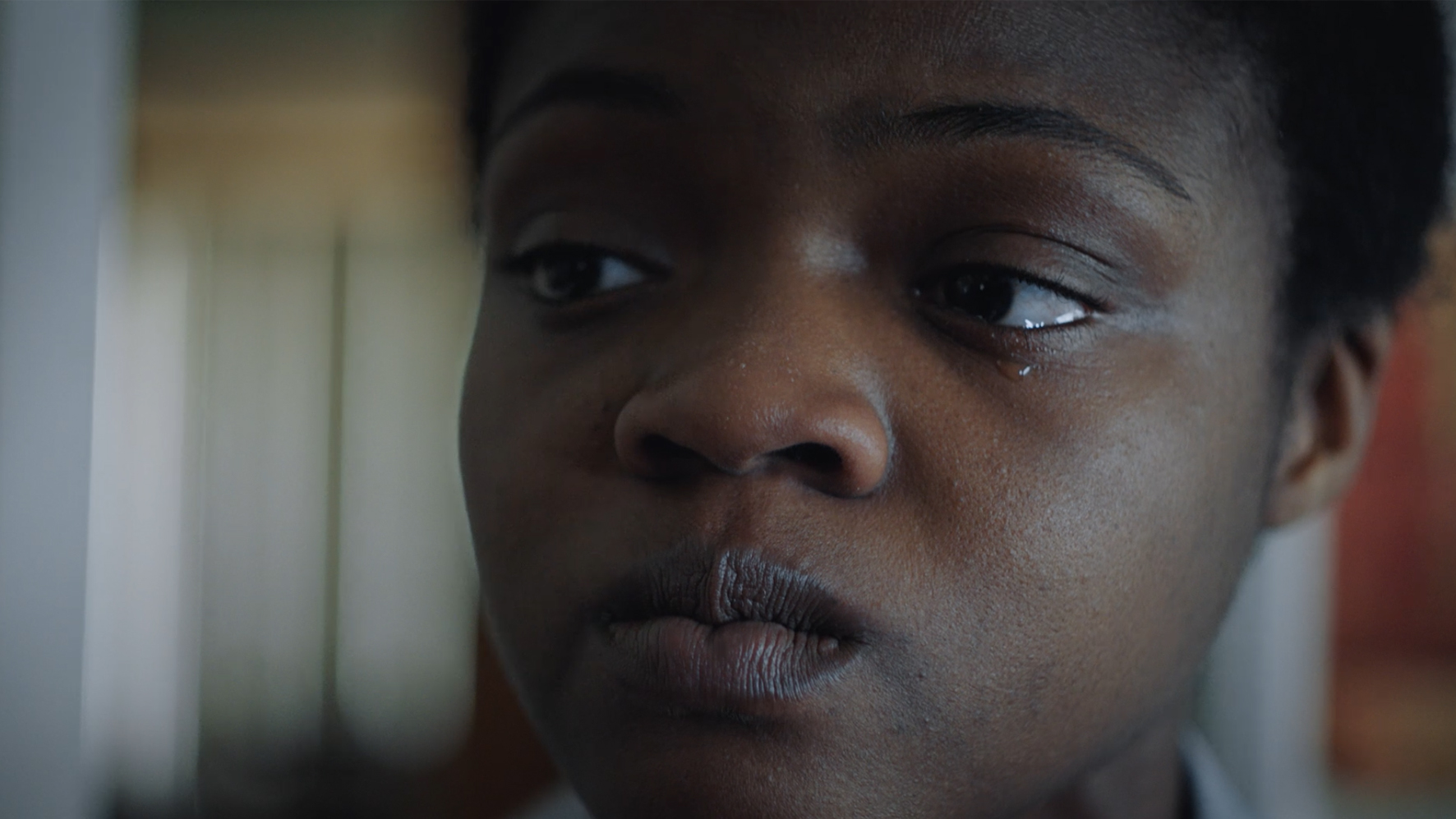 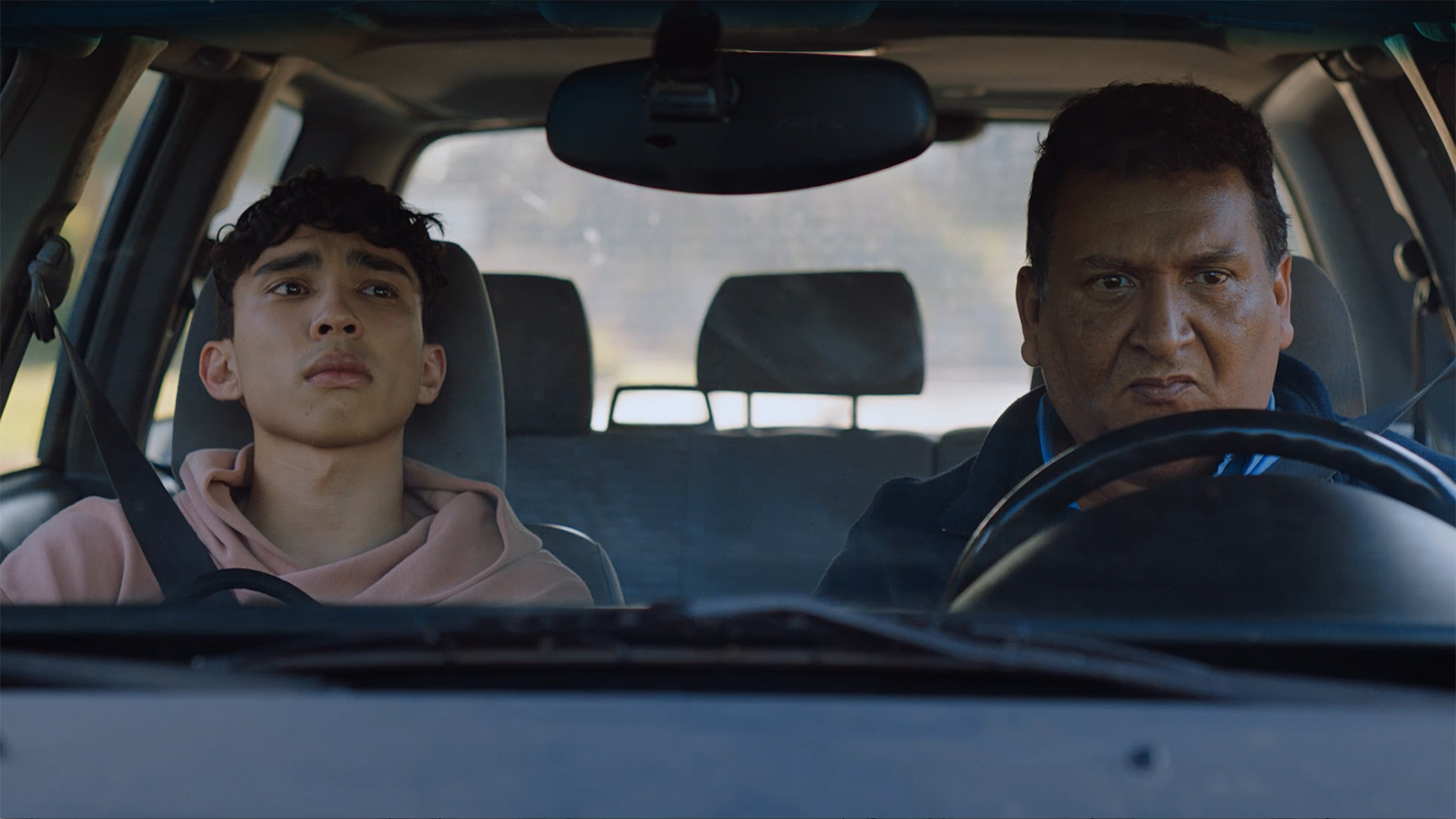