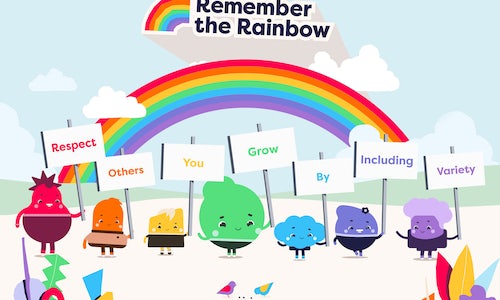 Every child, regardless of their race, gender, wealth or birthplace, deserves to feel safe. Yet the reality is that for many LGBTI+ students, school is an isolating, unsafe place.  Issues related to homophobic bullying occur in every area of  life but they start in the classroom & in the playground.

Irish Charity, Belong To, which provides support to the young LGBTi community, published research that showed 73% of  LGBTI children still feel unsafe at school. More than a third of respondents reported being shoved or pushed because of their sexual orientation, while over one in 10 reported being punched, kicked or injured.

Commenting on the research Professor Oren Pizmony-Levy of Columbia University says: “As countries make progress with LGBT+ rights, we need to pay attention to schools where the next generation is learning to lead us toward a more equitable and inclusive world. Our findings show that, similar to other countries, schools in Ireland have much work to do.”

What if we could help the next generation become agents of change?

Our objective became clear - to create a positive initiative that celebrates diversity and would have a lasting influence on forming pupils’ attitudes and values from the earliest age possible -  junior infants upwards, before opinions risk being negatively influenced as they get older.

Teaching children to respect and value each other is the cornerstone of creating a more tolerant, open minded and safer society. From a very early age, children are aware of differences, so it is a perfect time to give them a story that celebrates diversity.

What is Remember the Rainbow?

Respect Others. You Grow By Including Variety.

We made a story about it –The Colours Who Didn’t Want to Mix:

We developed a two-minute fun educational video and resource materials for schools.

The animated film tells the story: The colours who didn’t want to mix. Things didn’t go very well for them when they stayed apart, but in the end, all the colours came together and created one of the most beautiful things in the world – a rainbow.

To help it be adopted by schools we created a website with school worksheets and teaching guide.  With a budget less than $500, we launched it online during Pride week. We knew the project’s success was very reliant on engagement with social media and educational groups. We implemented a very targeted PR and social plan with achieved amazing results and not just in Ireland but also internationally.

Remember the Rainbow has been listed as an official resource by Ireland’s Department of Education. It has been adopted by a growing number of teachers and schools. Our vision is that it becomes the standardised method by which kids remember the rainbow in art classes. It may also be used in a variety of other subjects such Social, Personal and Health Education classes.

All kids deserve an educational experience free from anxiety, loneliness and harm and Remember the Rainbow is a way for teachers to give young kids a lesson for life about the value of  tolerance and respect.

With practically a zero budget, we reached an audience of over 5 million people (in a country with a population of less than 4.9 million).

It was broadcast on our national public service broadcaster,  RTE TV's school hub and it is on BBC Teach – the UK hub for teachers and schools.

It was shared by Government Ministers, including Minister for Education and Minister for Culture. Other influential groups in encouraging equality such as Educate Together and ISPCC shared the campaign.

It has even been put on ScoilNet, the Department of Education’s official portal for Irish education.

We also got coverage in USA, Latin America, Australia and UK delivering a global awareness for the initiative and Belong To.

Our vision that Remember the Rainbow is adopted by schools is well underway. By reinventing how children remember the colours of the rainbow, we hope in some small way to foster a kinder and more empathic society.

We are not sure if there is a pot of gold at the end of the rainbow but there is something way more valuable – a message of how to treat others and if you learn that, you’ll have something better than gold for the rest of your life.

Video for Remember the Rainbow 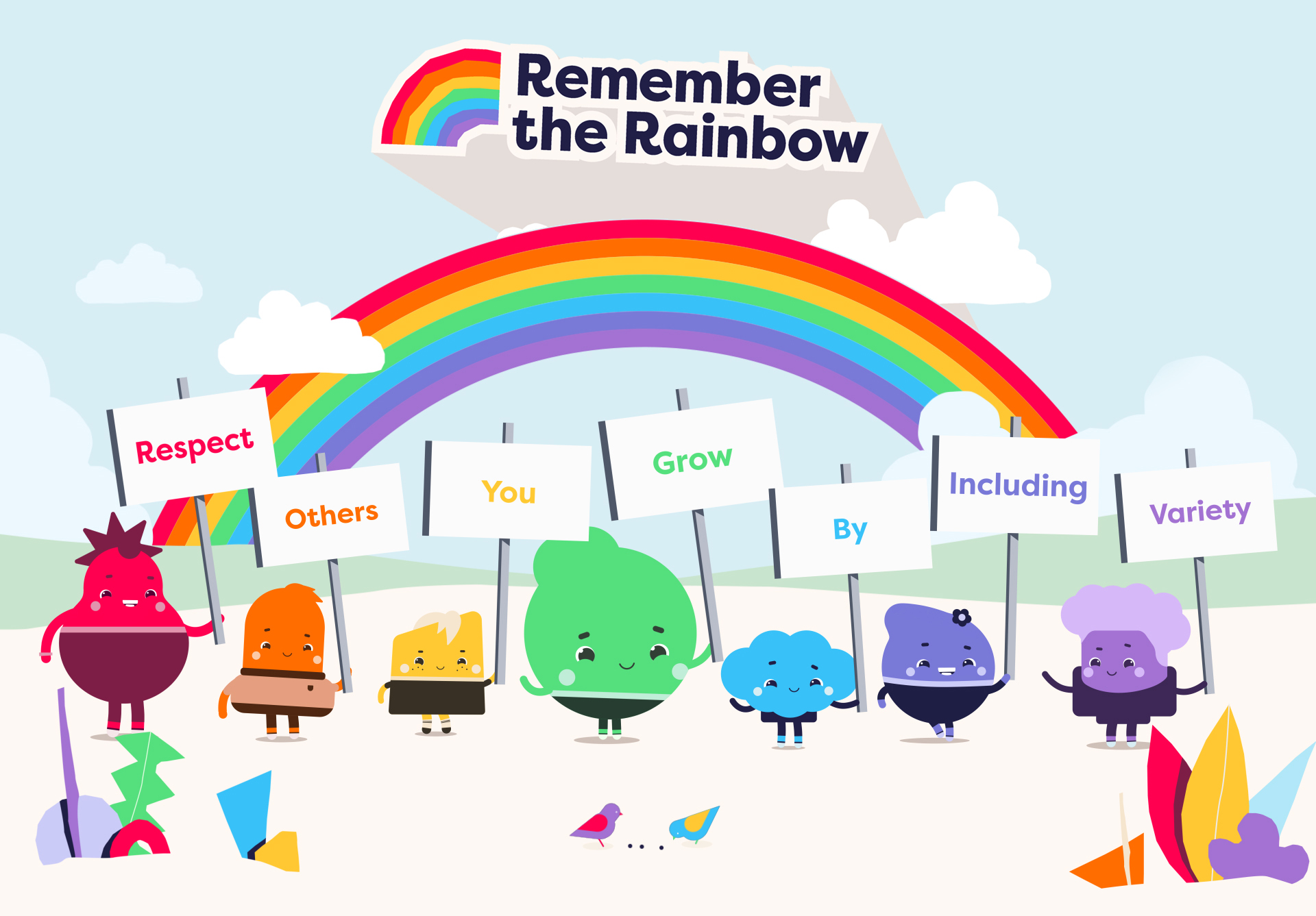 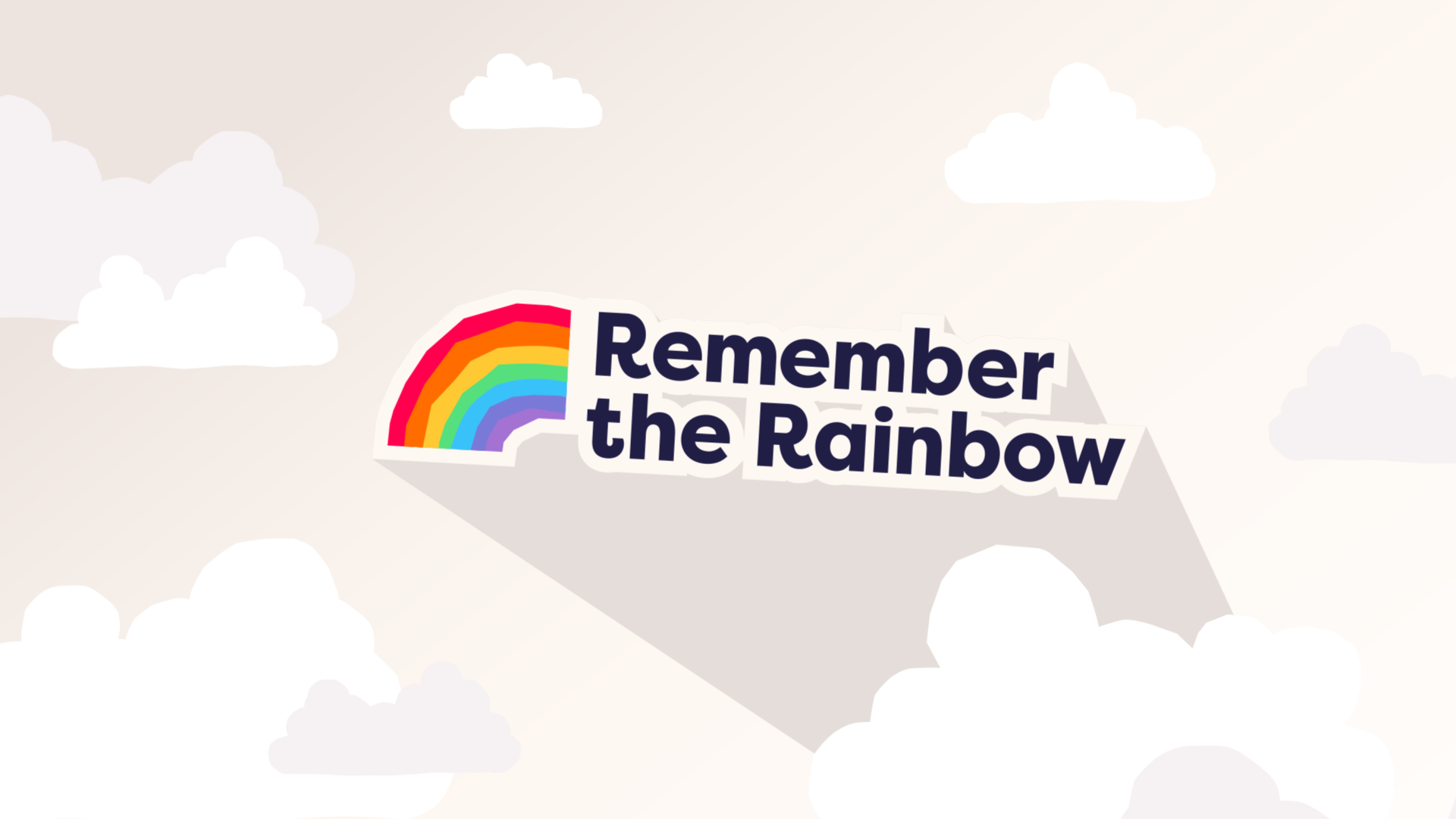 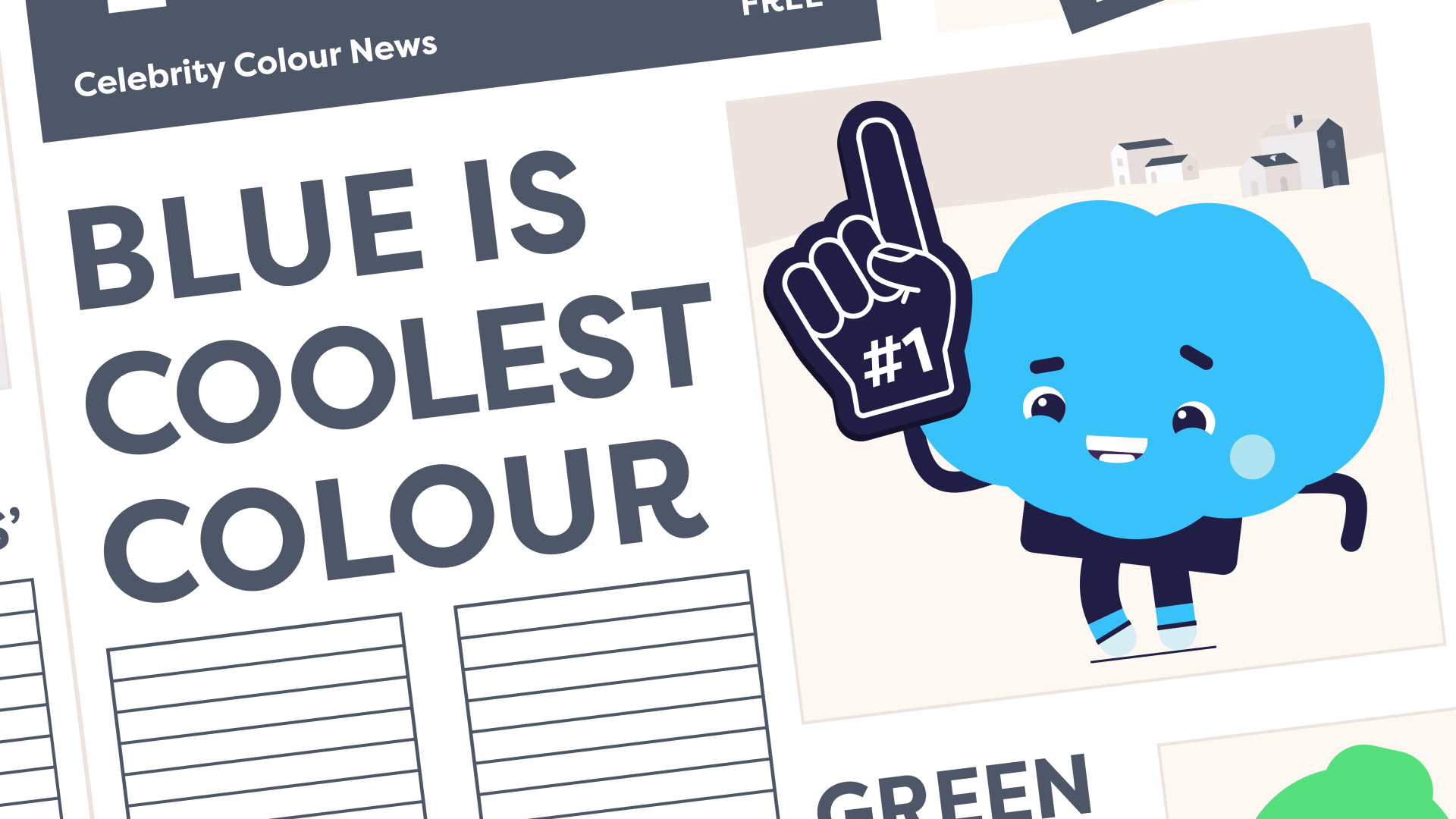 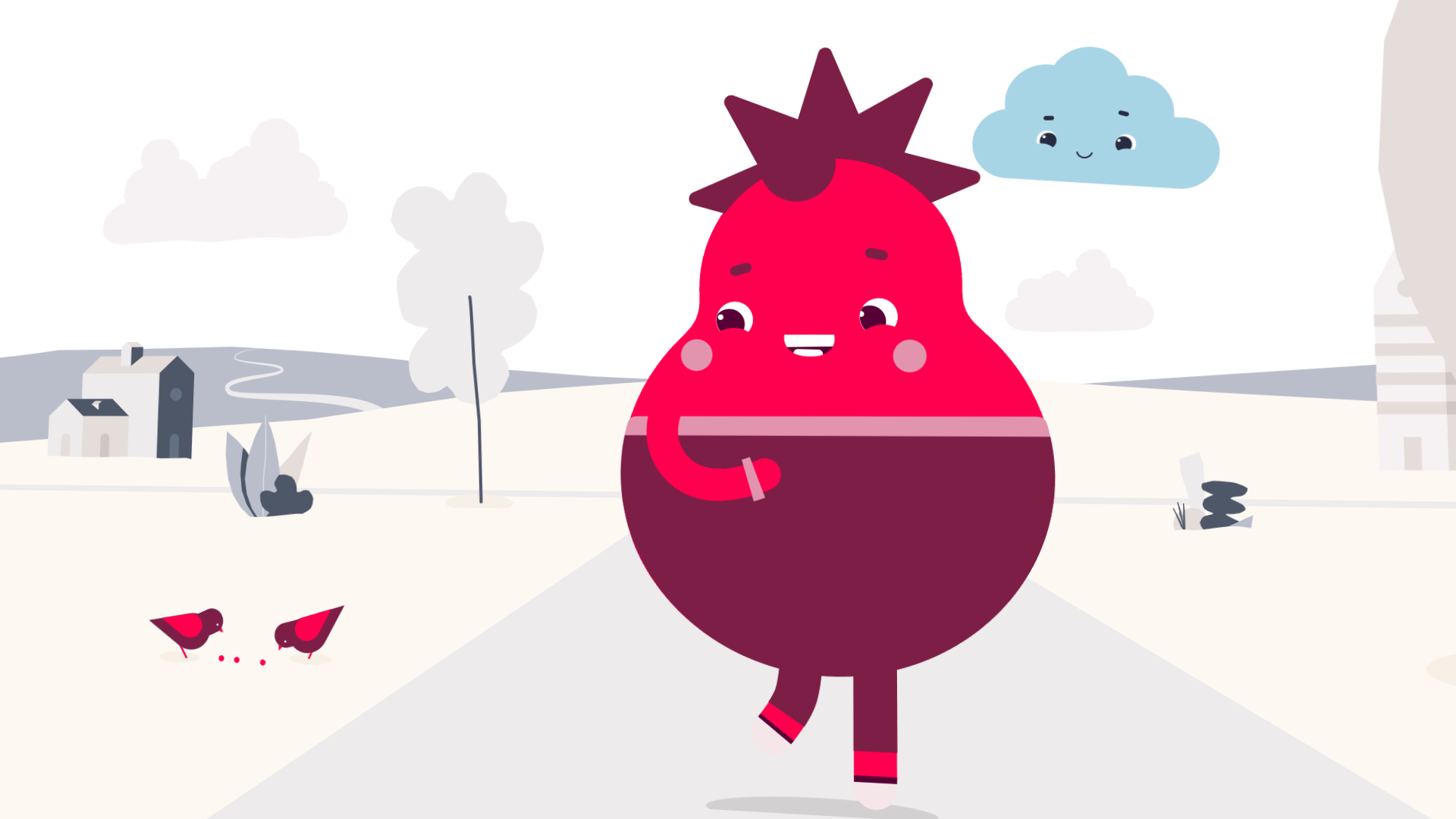 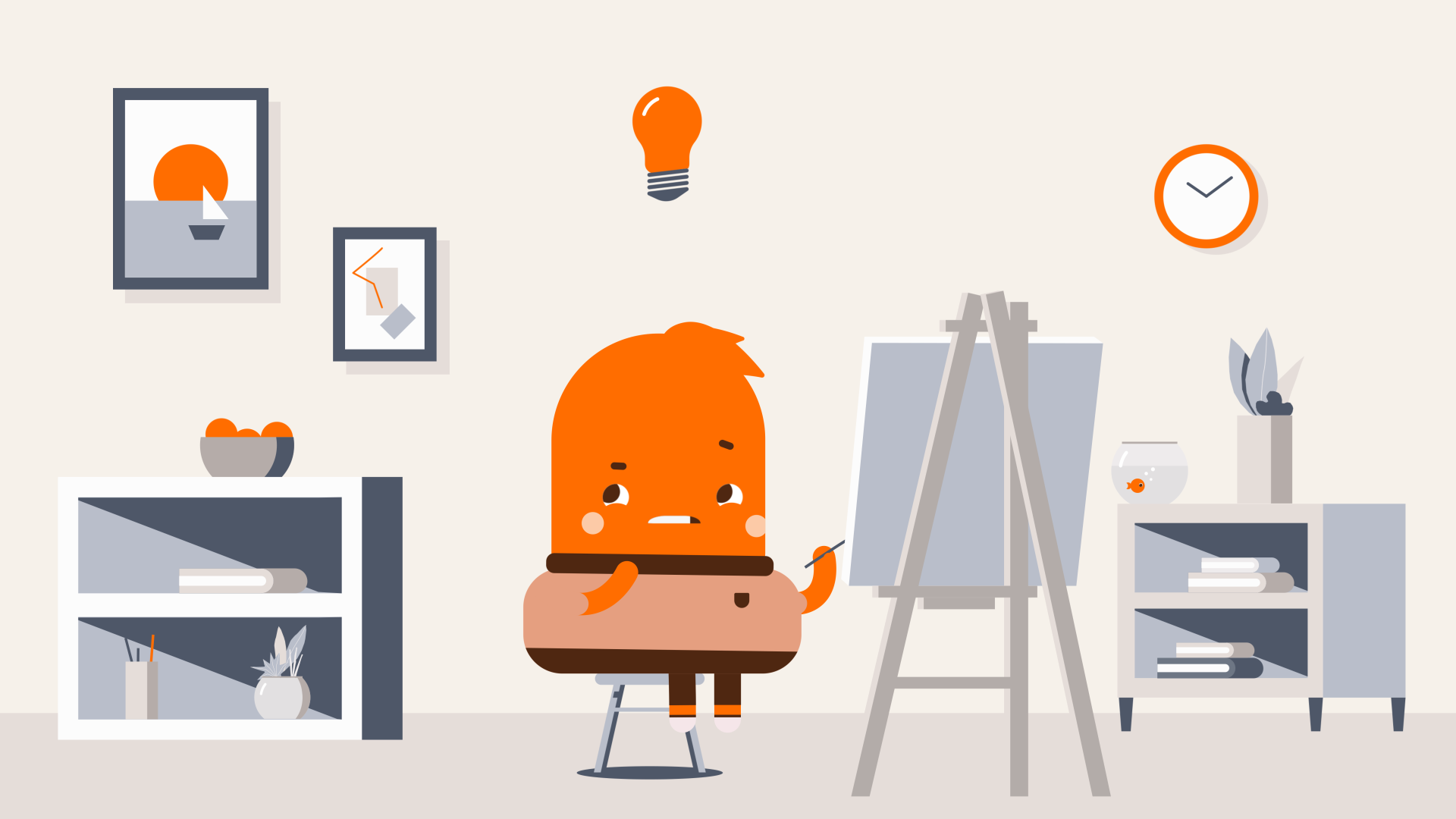 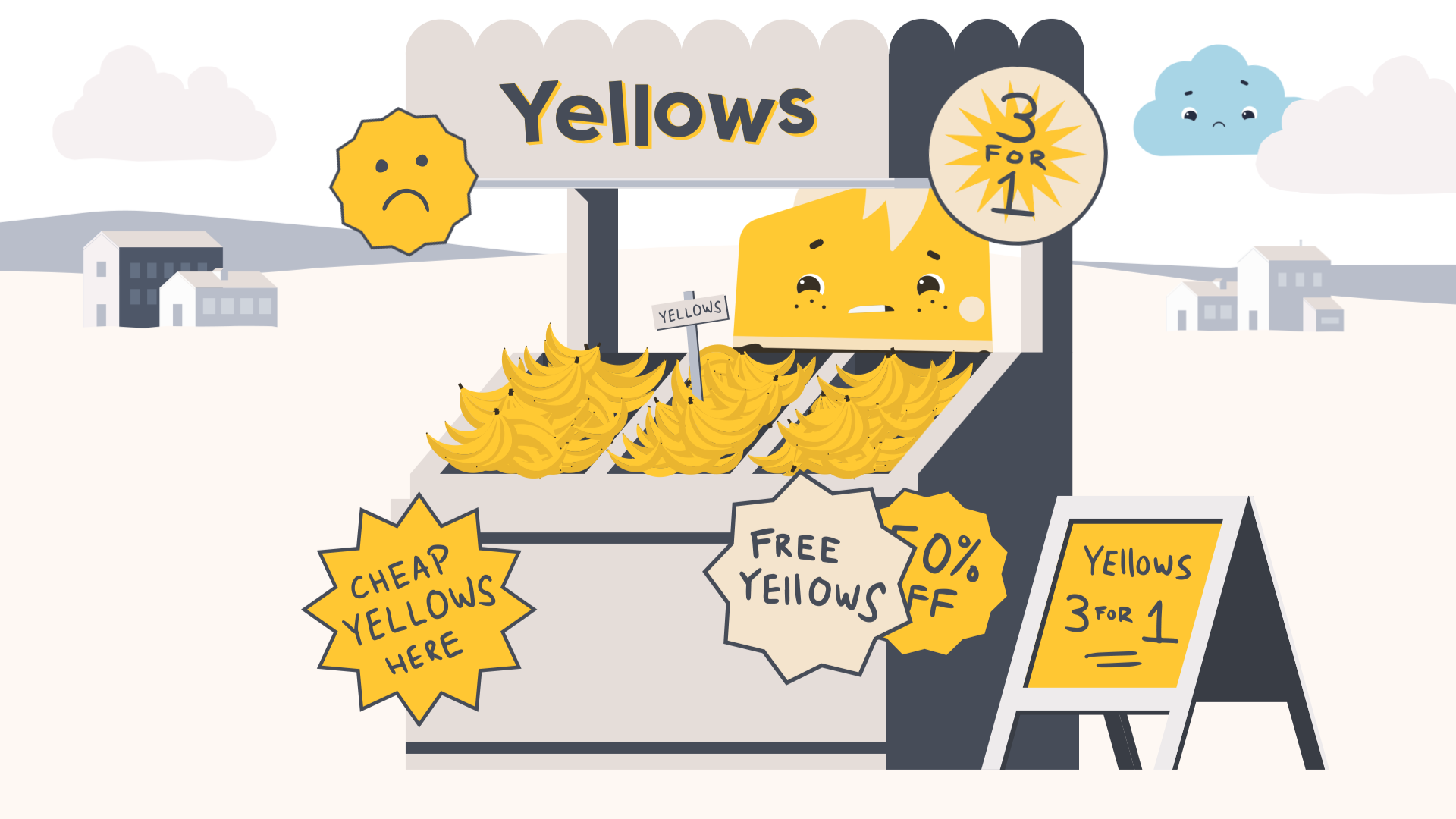 In the Company of Huskies, BeLonG To