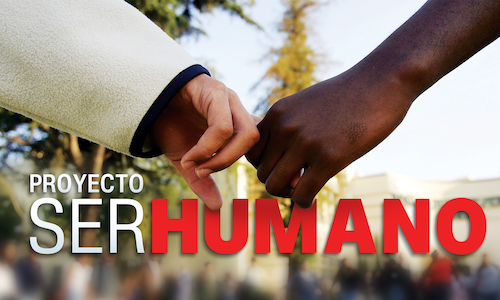 Proyecto Ser Humano (The Humanity Project) is an ongoing campaign that defines CNN en Español mission. Proyecto Ser Humano focus on modern-day discrimination and how society is working to solve this violation of human rights and how we can all combat the stereotypes and behaviors that lead to the indignities that are the hallmarks of discrimination. Given recent increases in hate crimes, attacks on social media, and heightened level of uncivilized discourse in politics and media, CNN en Español is taking on the issues of discrimination and intolerance with in-depth reporting and analysis with the intention of raising awareness about our human rights and social responsibility against these social problems. Through this campaign, we work on educating, motivating and unraveling the negative situations that Hispanics and Non-Hispanics face daily. The network is stepping in and shedding a brighter light on this important social issue through the strength of its journalistic work and use of its traditional and social media channels. Proyecto Ser Humano brings focused and in-depth reporting on the subject of discrimination, which is still seriously affecting today’s society. The mission is to objectively showcase the issues, provide context and highlight efforts by individuals, organizations, businesses and governments to help overcome discrimination of all forms. The initiative informs, motivates and inspires our audience to become agents of change against discrimination in all forms in the US and Latin America. CNN en Español is contributing to the fight for greater inclusion, anti-discrimination and social justice.

Proyecto Ser Humano is highlighted on all of CNN en Español platforms, including TV, digital and social media, through impeccable storytelling and exposure on all our platforms, celebrity and charity partnerships, documentaries, live events, content across shows, and digital and viewer involvement. It shares the unique stories of individuals who have encountered discrimination and how these people were resilient in the face of adversity. People can share their stories in social media using the hashtag #proyectoserhumano #noaladiscriminacion. Moreover, Cuban-American producer and musician, Emilio Estefan, produced Proyecto Ser Humano official theme song titled “Yo no soy diferente” (I’m not different). It was written and performed in collaboration with Peruvian singer and three-time Latin Grammy Award winner, Gian Marco. Estefan produced an official music video for the song that launched in all platforms including in our television channel, radio stations, print press, digital platforms and specialized music sites such as iTunes.

Proceeds from the sale of the song were divided evenly between two nonprofit organizations fighting for inclusion: Latinos Progresando and GLAAD. Yo no soy diferente music video was also played in Gian Marco U.S. tour at the end of his performances in every city. On Sunday, April 7th, 2019, CNN en Español launched Proyecto Ser Humano with a special town hall hosted by anchors Juan Carlos Lopez and Maria Alejandra Requena. The special was taped in the Miami Animation & Gaming International Complex (MAGIC) at the Miami Dade College and broadcast in CNN en Español. Some of the personalities that joined were Mario Kreutzberger (Don Francisco), Emilio Estefan, Reyna Grande, Odilia Romero, Mayor of Miami Francis Suarez, Eduardo J. Padrón, Modesto Lacén, and Marcelina Bautista. In addition, a virtual press conference on April 1, 2019 was covered by the primary US and LATAM media outlets. On this virtual press conference participated: Cynthia Hudson, senior vice president and managing director of CNN en Español and Hispanic strategy for CNN/U.S., Juan Carlos Lopez and Maria Alejandra Requena. Other strategies include the release of press releases, interviews, and segments of specials in the different TV shows of the network and shared in social media with educators, the President of Ecuador, and people searching for a better future for their families. Promotions on-air appear during our regular programming. Print ads were published in newspapers as La Prensa, El Diario NY, La Opinión de la Bahía, La Raza, LA Times en Español, and Hoy Los Angeles. Proyecto Ser Humano also has presence in recognized marketing events. These events include Los Angeles Festival of Books, Fiestas Patrias California, El Dia de los Muertos, and Miami Book Fair. In the galas of Nicklaus Children’s Hospital Diamond Ball and the Phil Collins-Little Dreams Foundation, premiums were given to the attendees. The main premiums of the initiative are mousepads, notebooks, and silicone wristbands. In external digital media, industry publications such as PRODU published banners including on its editions of special upfront and multicultural web. The official digital platforms of Proyecto Ser Humano are: Facebook, Instagram, Twitter, and its official Website.

Proyecto Ser Humano started its ongoing efforts in 2019. Besides having its own social media pages on Facebook, Instagram, and Twitter, Proyecto Ser Humano content has also been shared on the main CNN en Español media platforms. On television, Proyecto Ser Humano specials reached nearly half a million viewers across airings. This number reflects TV Proyecto Ser Humano specials and repeats. The campaign has effectively managed to spread a positive message across all of its platforms, including on its traditional and social media channels for the defense of human rights. People across the continent have had the opportunity to bravely share their stories with others through this initiative, therefore serving as an inspiration for a better society without any differences regardless of sex, nationality, race, ethnicity, language, religion, or any other status. 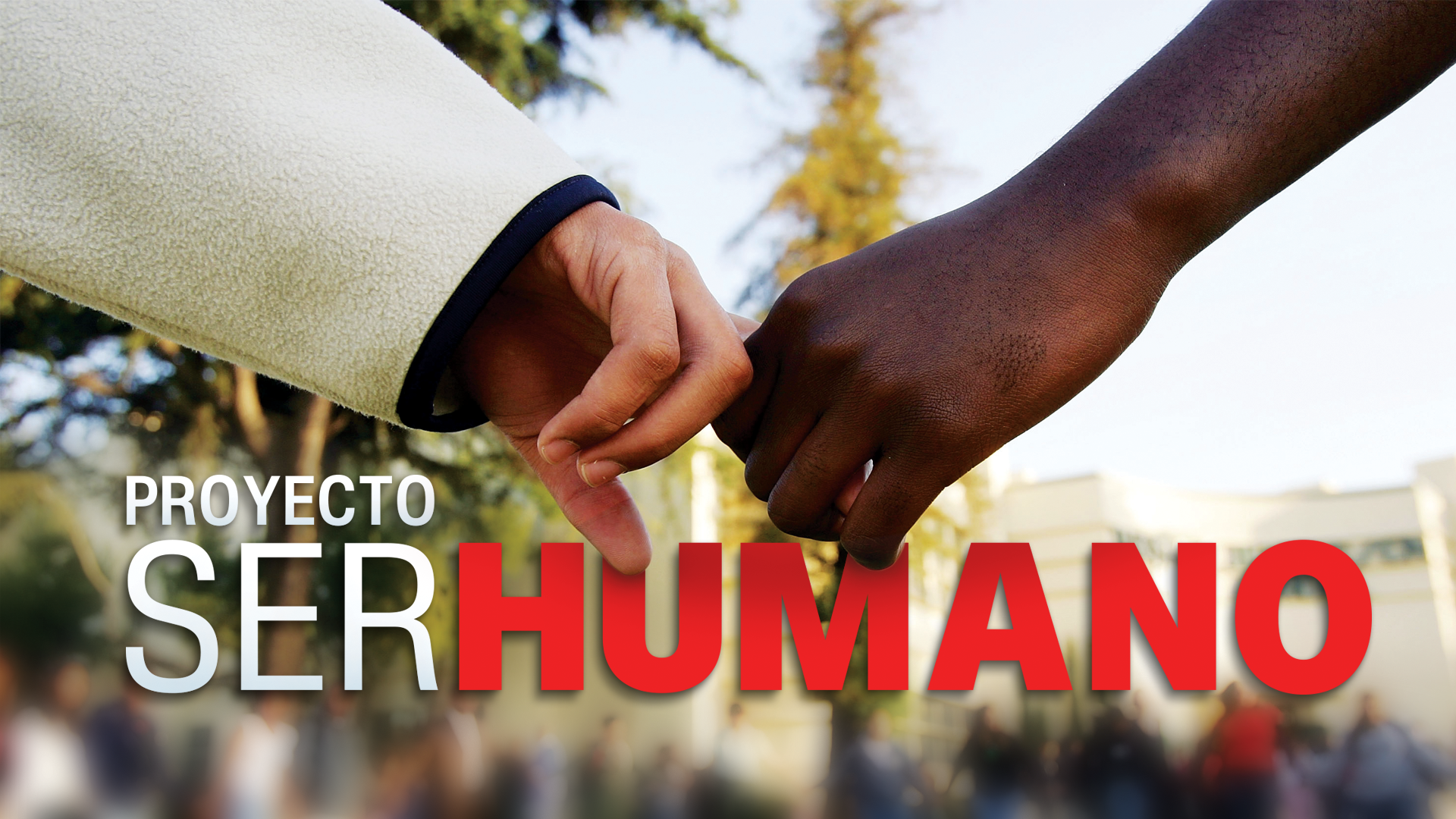 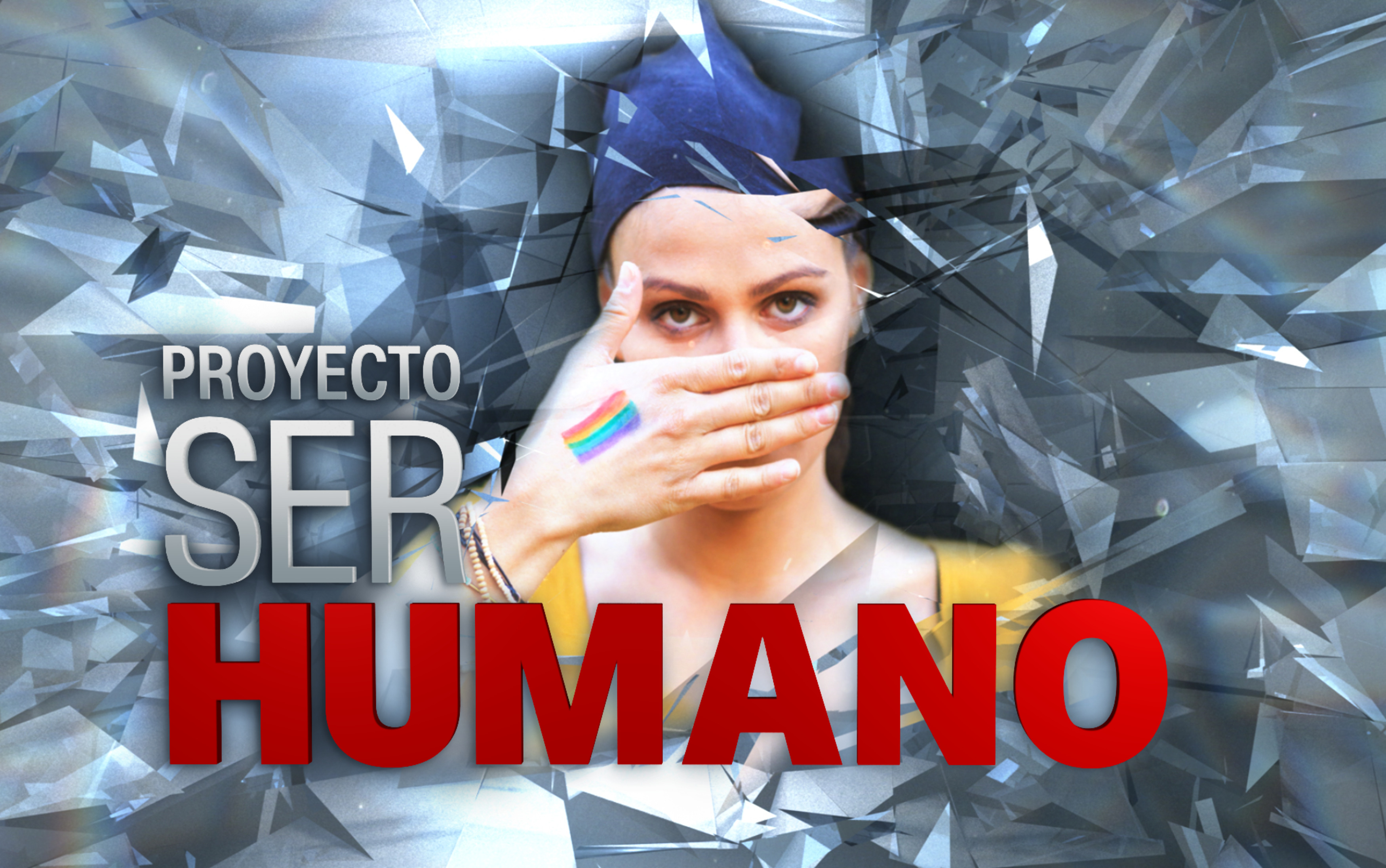 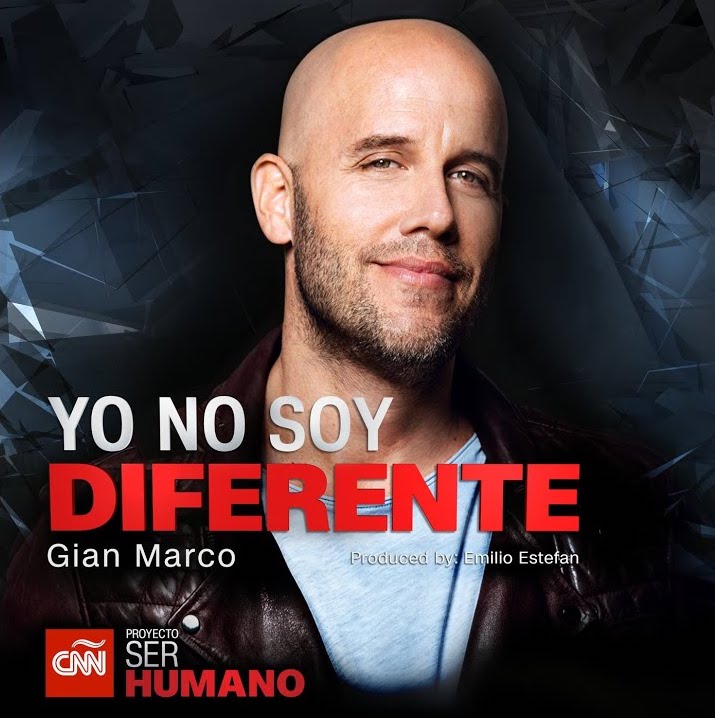