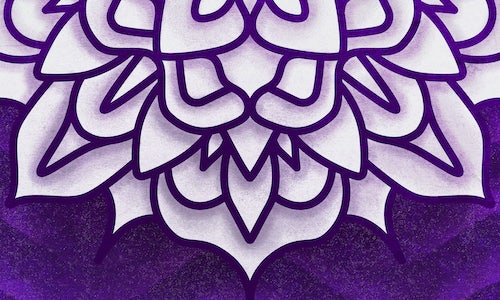 We wanted to tap into the power of music and storytelling to spark conversation and raise awareness of a disease that too often is not discussed because of stigma. With a limited budget, we needed something that would generate earned media and household conversation (bringing in influential, diverse voices, having award-winning artists and song selections) to drive awareness and concern for Alzheimer’s disease beyond our established audience.

The end result: a free album available on all major streaming platforms, made in collaboration with Grammy-awarding winning executive producer, Randall Poster, and featuring award-winning artists such as Sting, Brett Eldredge, Anthony Hamilton, Lee Ann Womack, Nile Rodgers, Joan Jett, The Head and The Heart, and more. In addition to the audio, each artist recorded a video sharing the very personal story behind their song choice woven together with their reason for raising Alzheimer’s awareness and behind-the-scenes recording footage.

We created both organic and paid strategies to efficiently drive listeners to the album through multiple platforms, including Youtube, display networks, Triple Lift, Spotify, Pandora, Twitter, Facebook and Instagram. Our Twitter strategy included a pre-release teaser through a brand reminder campaign allowing fans to be the first to access the album and exclusive videos, to a Twitter trend using #MyMusicMoment with a custom emoji to spark user-generated content.

Despite the global pandemic, “Music Moments” successfully released on the targeted date of March 13, 2020. The multi-artist, multi-genre album had an overwhelmingly positive reception, with earned media coverage from Rolling Stone to People, over 1 billion impressions, 3.5 million+ video views, Twitter trend and custom emoji at launch, as well as engagement from all ten artists and amplification from celebrities not involved in the project.

Twitter was essential to the album’s success. A Brand Reminders campaign prior to launch teased the album and allowed the public a chance to be the first to hear the playlist. The engagement rate was above 4 percent

On the release date, a Twitter trend with custom emoji  garnered 75 million impressions and encouraged user-generated content with #MyMusicMoment. All 10 artists organically posted personal tweets, as did influencers who were inspired by the project, sparking conversation and raising awareness of Alzheimer’s among audiences we normally don’t reach.

Music Moments videos were viewed more than 1.87M times on Twitter on launch day alone, with a view rate above 21%.  Coverage from major media outlets, such as Rolling Stone, was also posted on Twitter. The leading sentiment was predominantly Joy (92.2%). @alzassociation gained thousands of new Twitter followers and a younger demographic (18-24) made up the largest population reached. 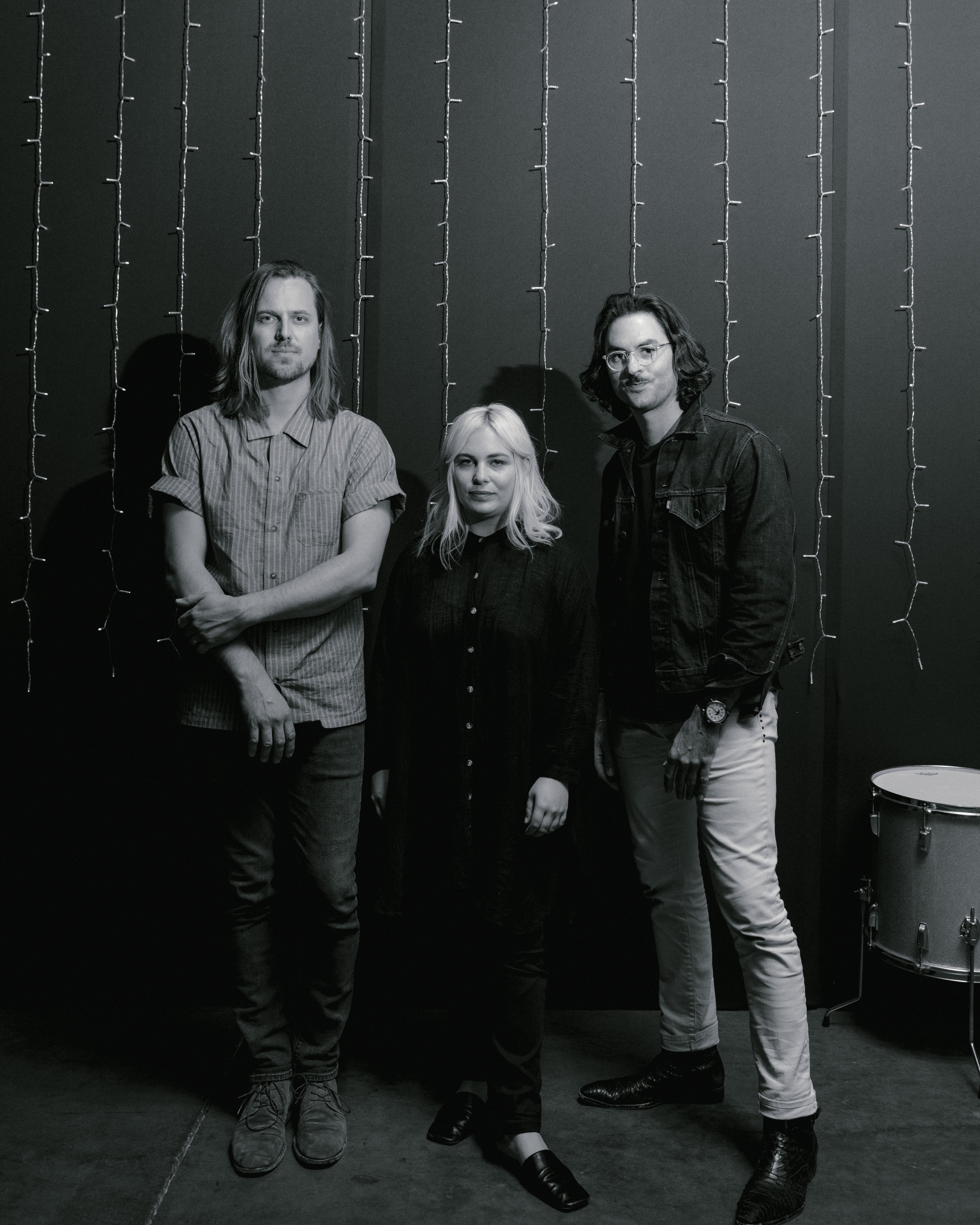 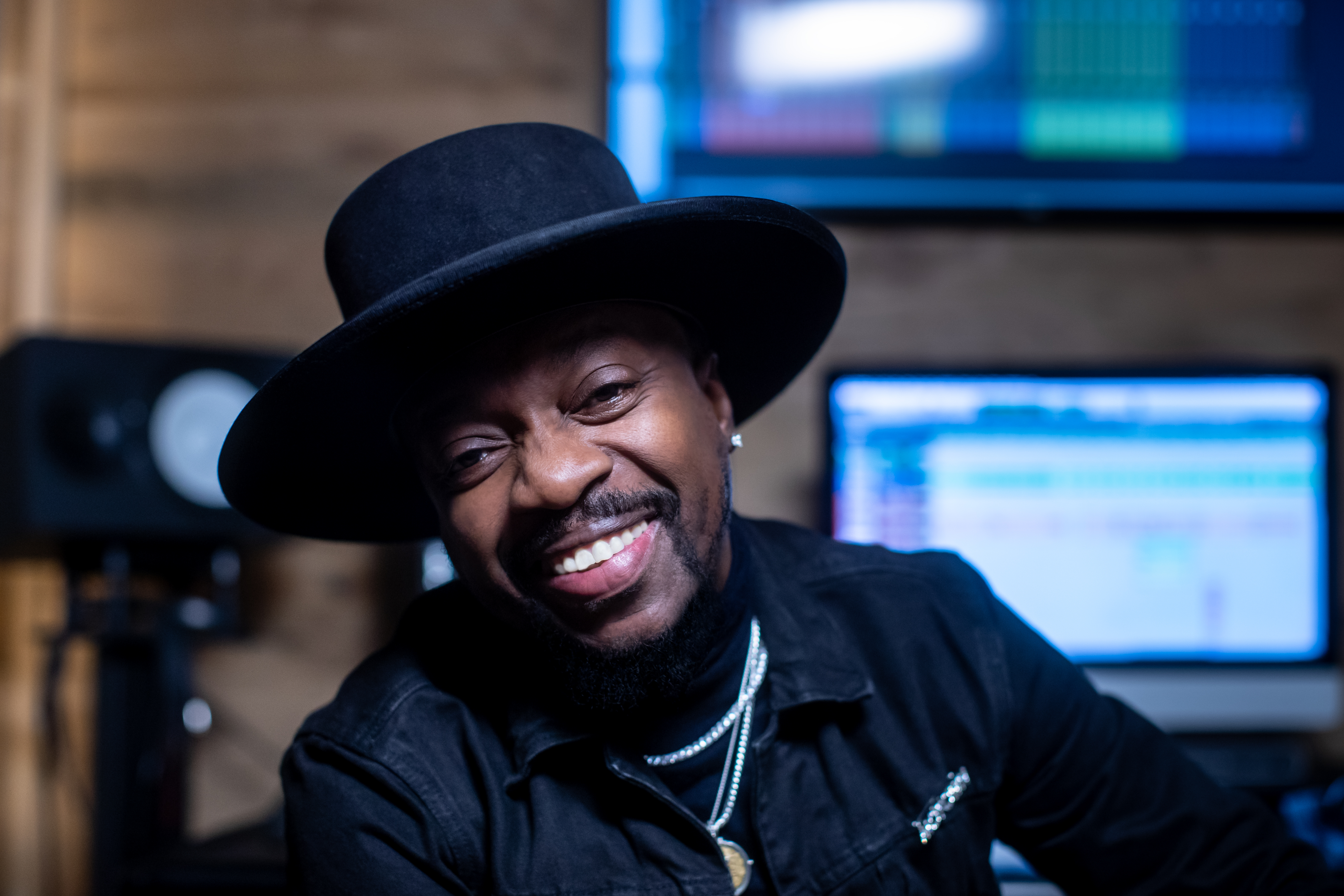 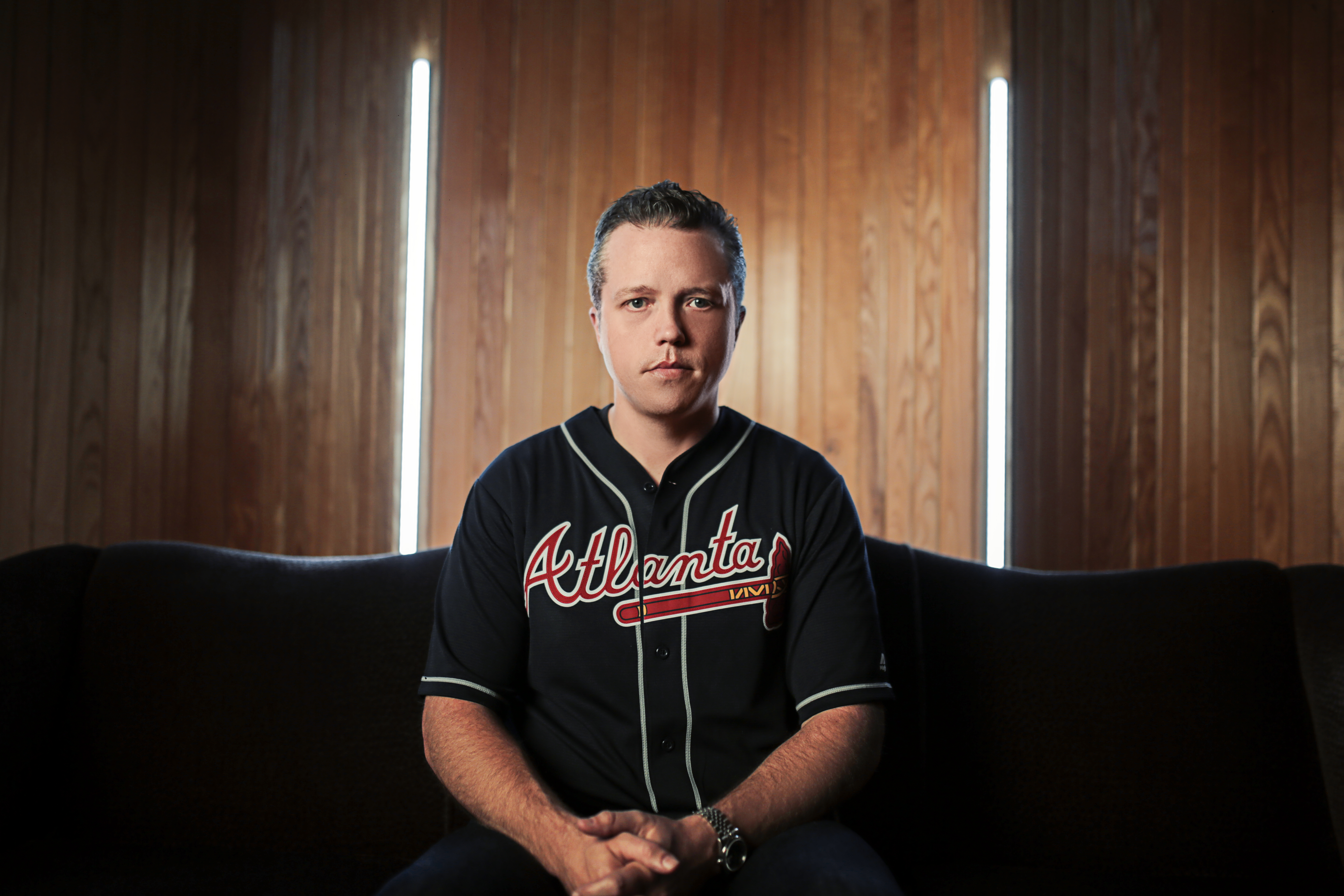 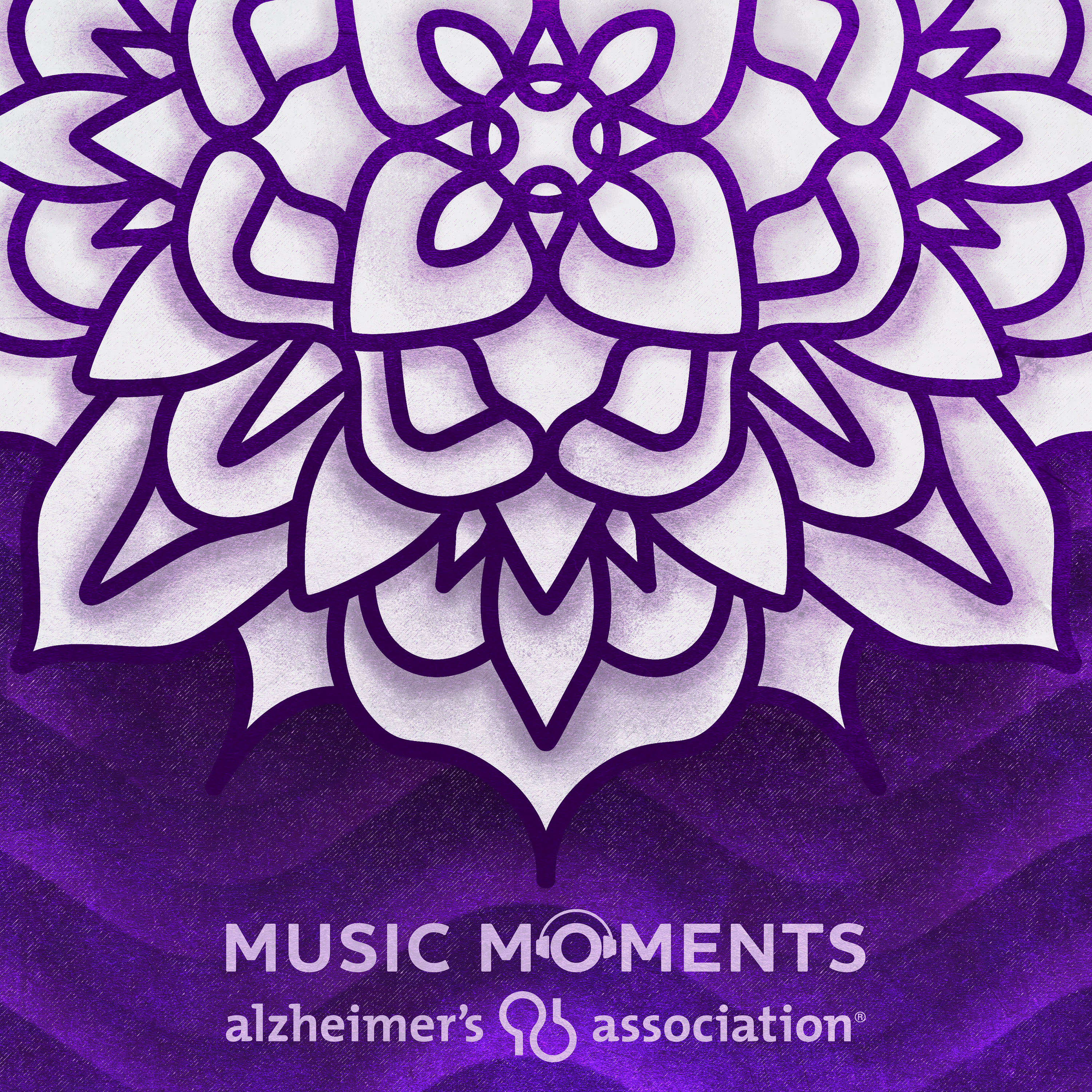 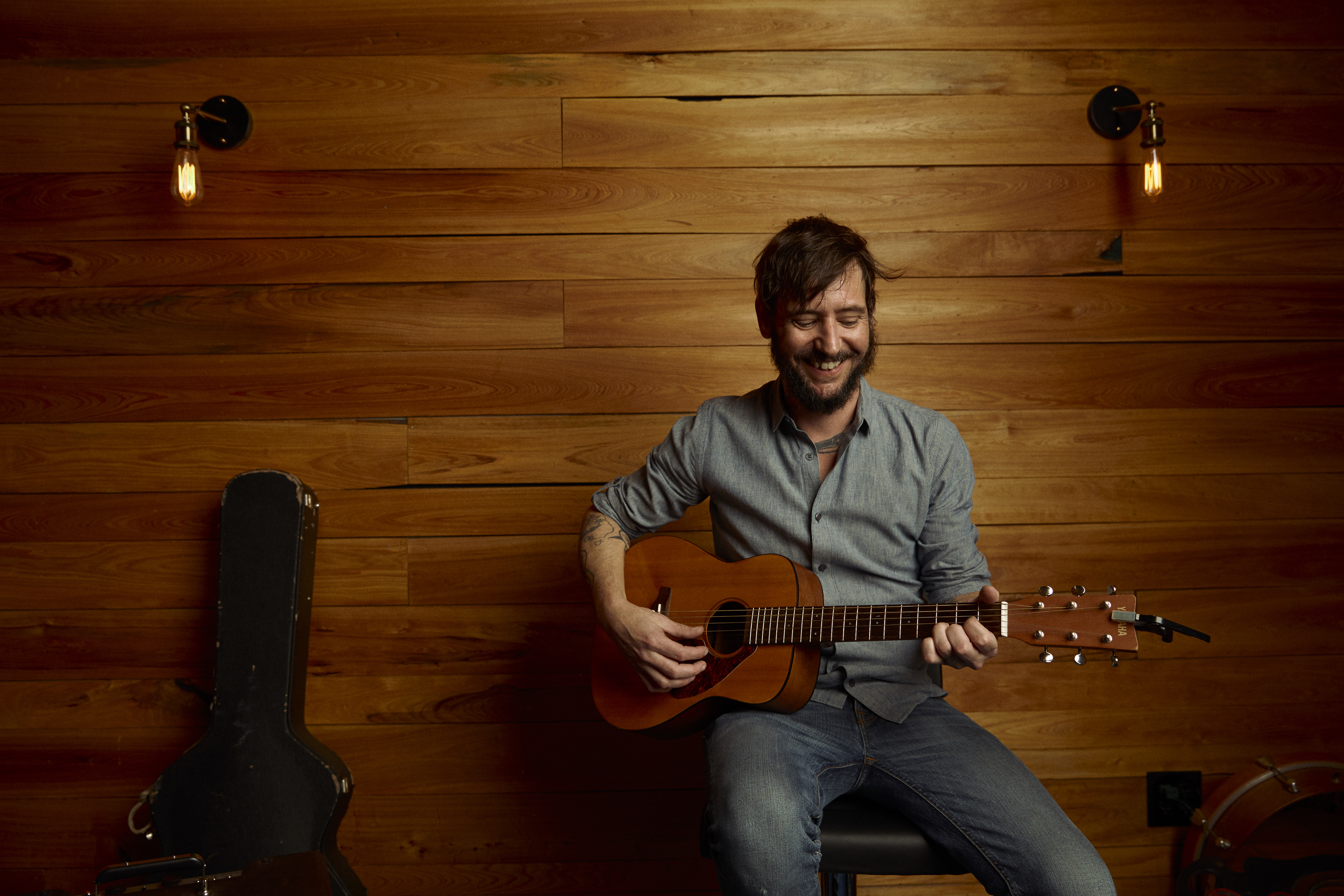 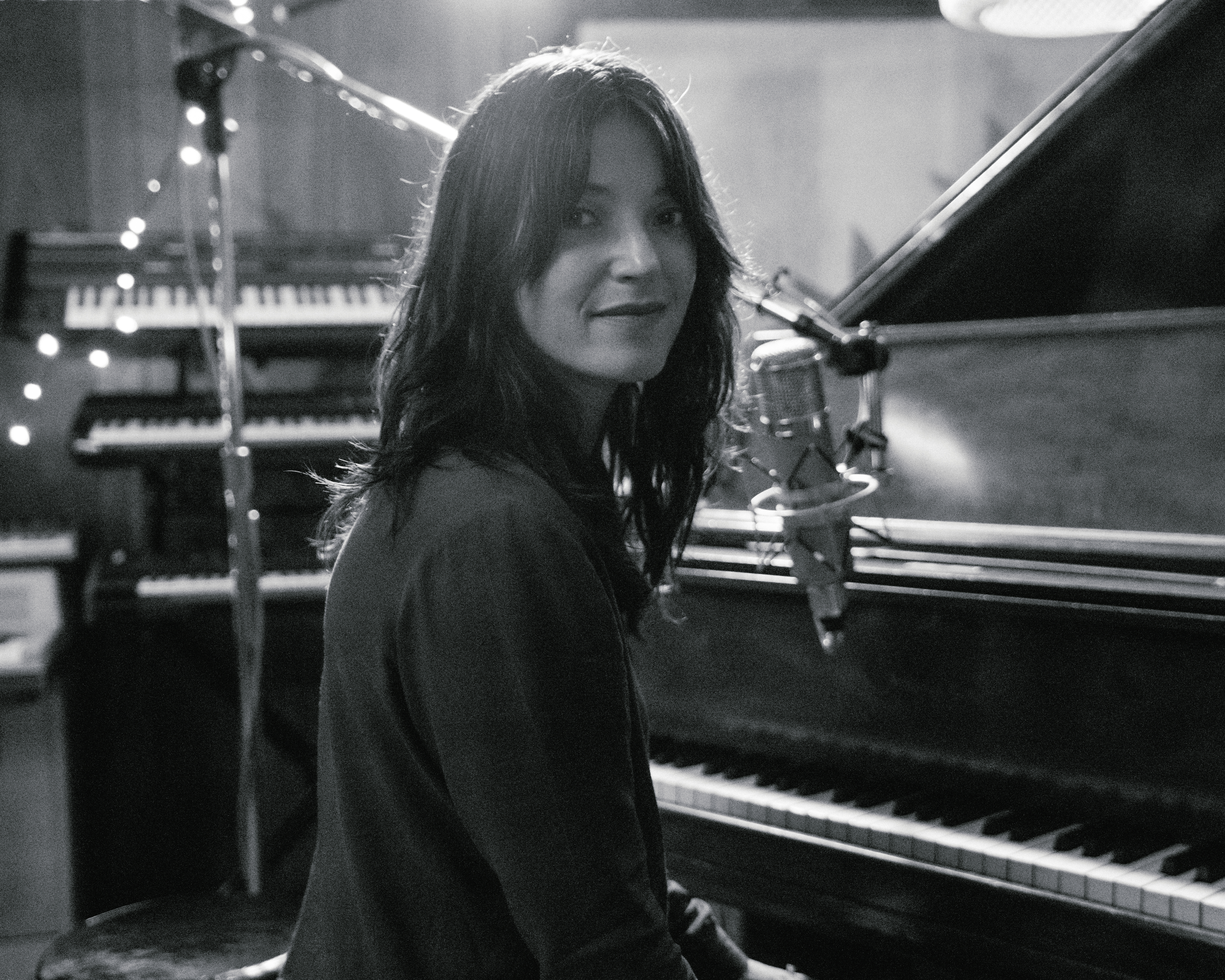 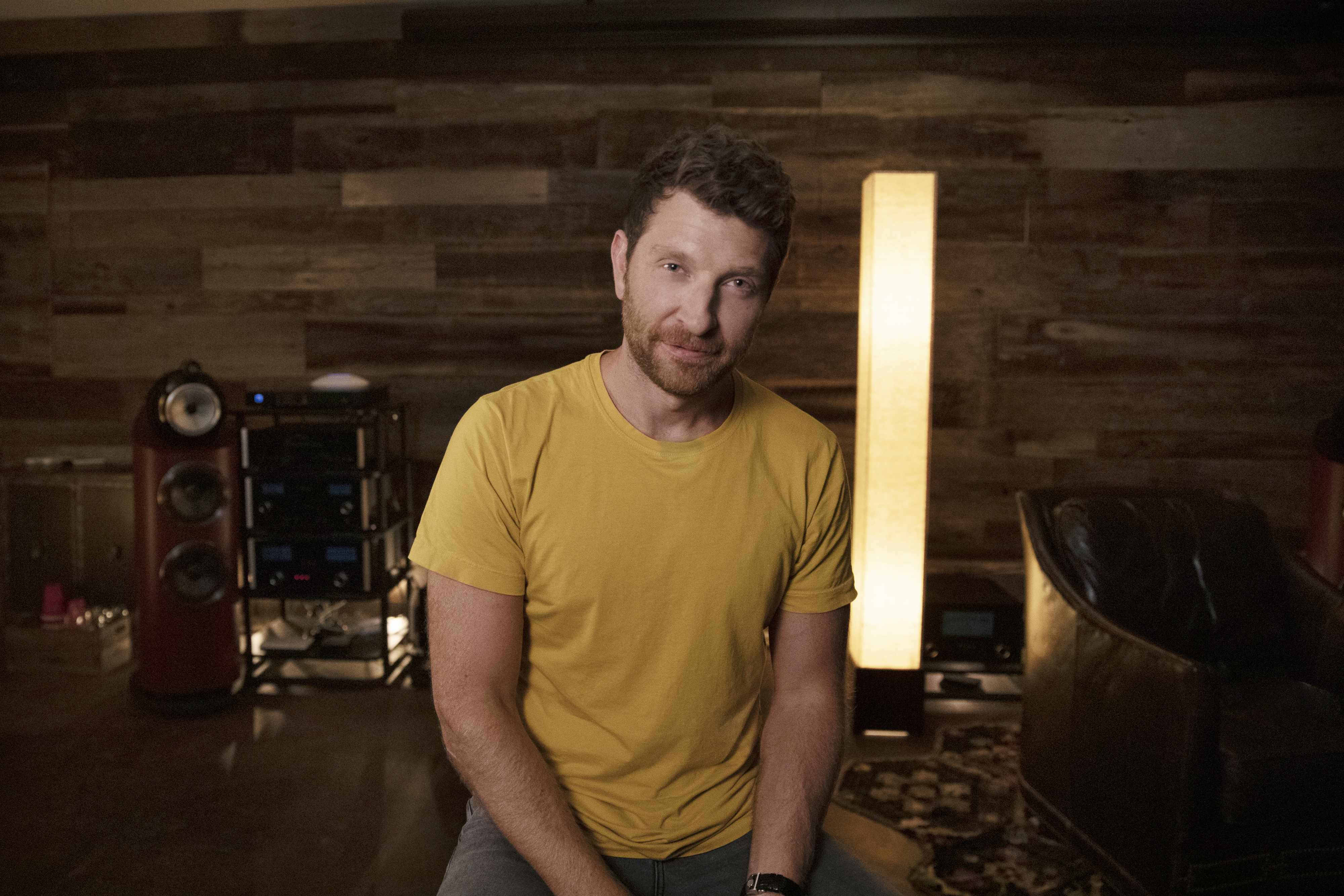 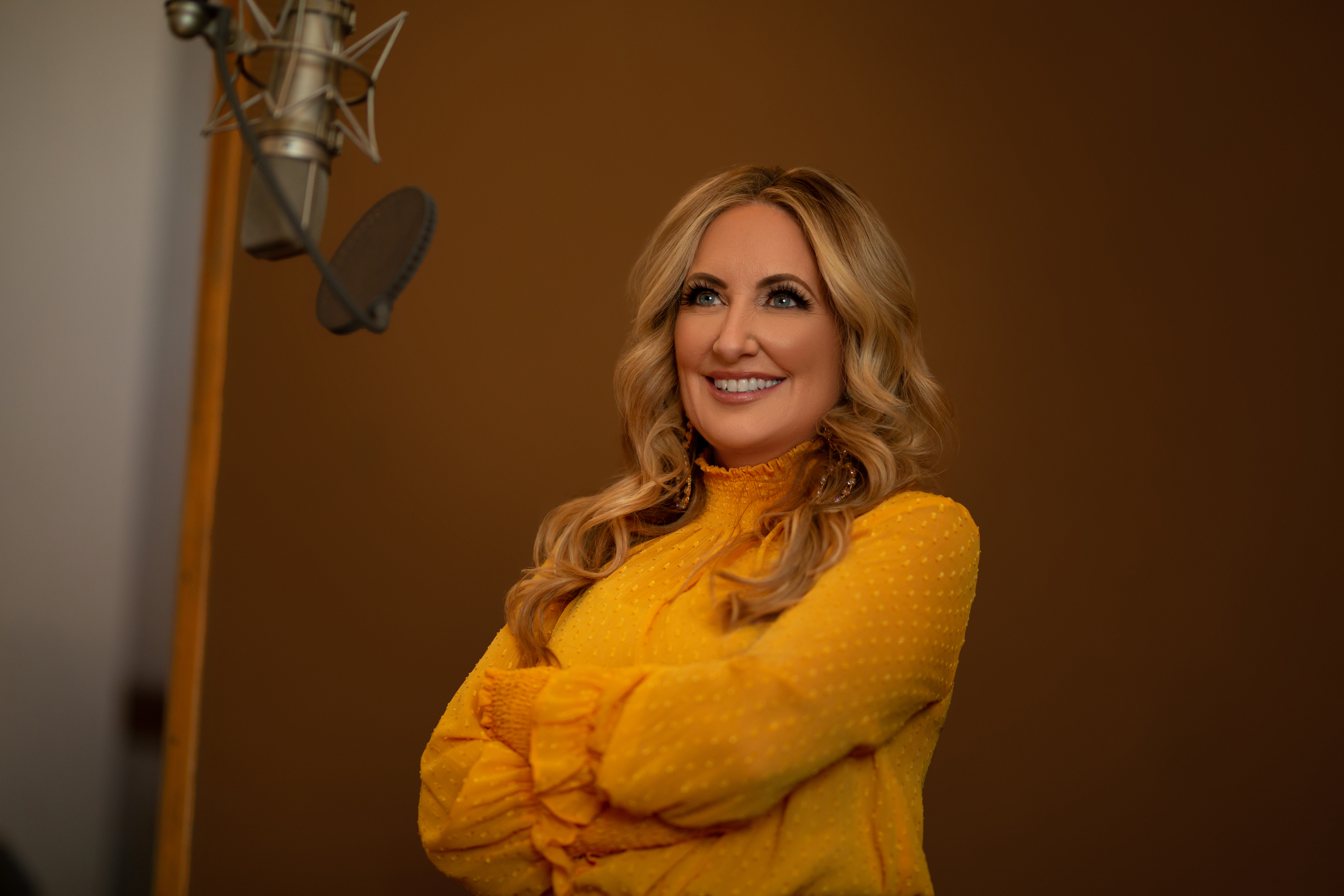 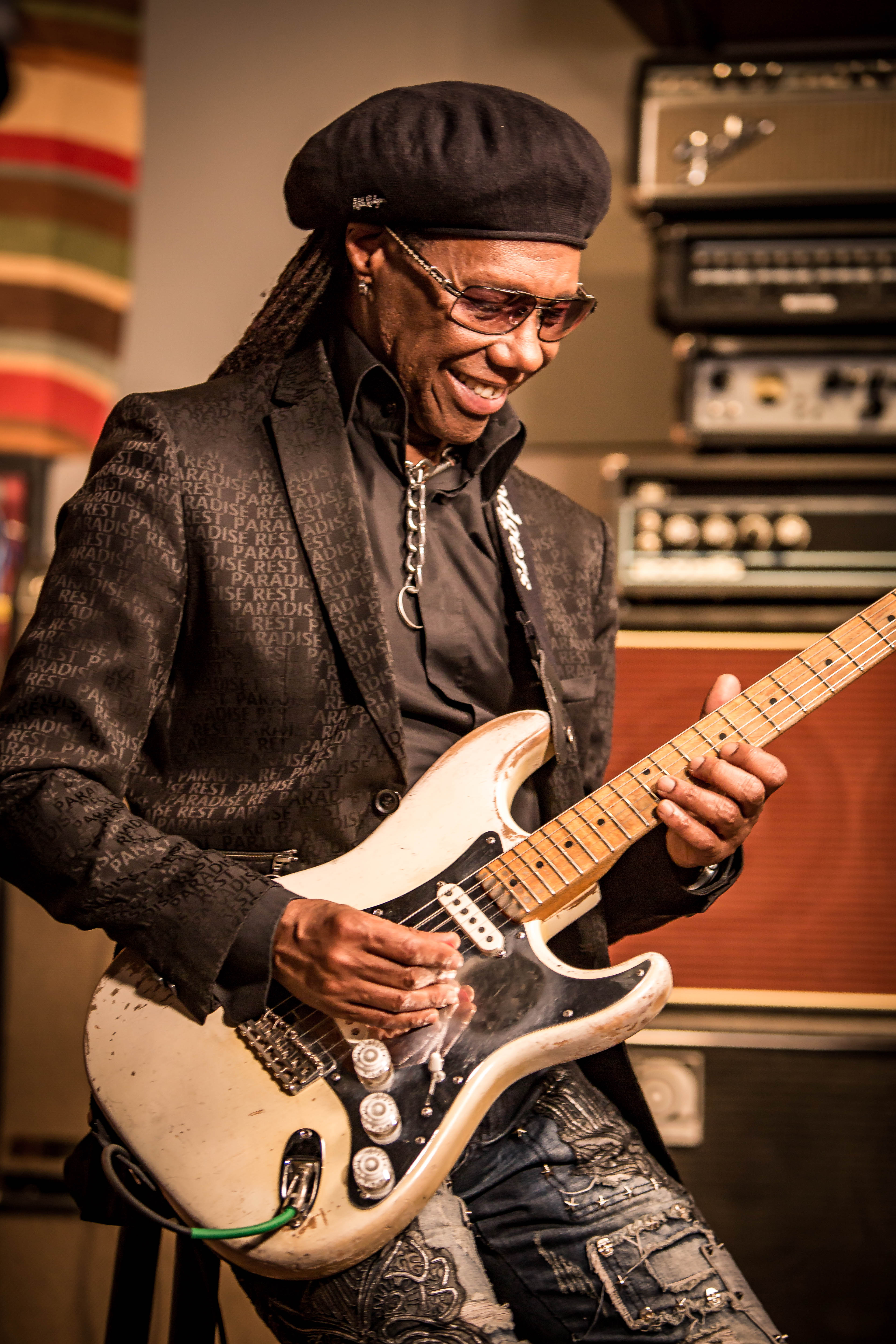 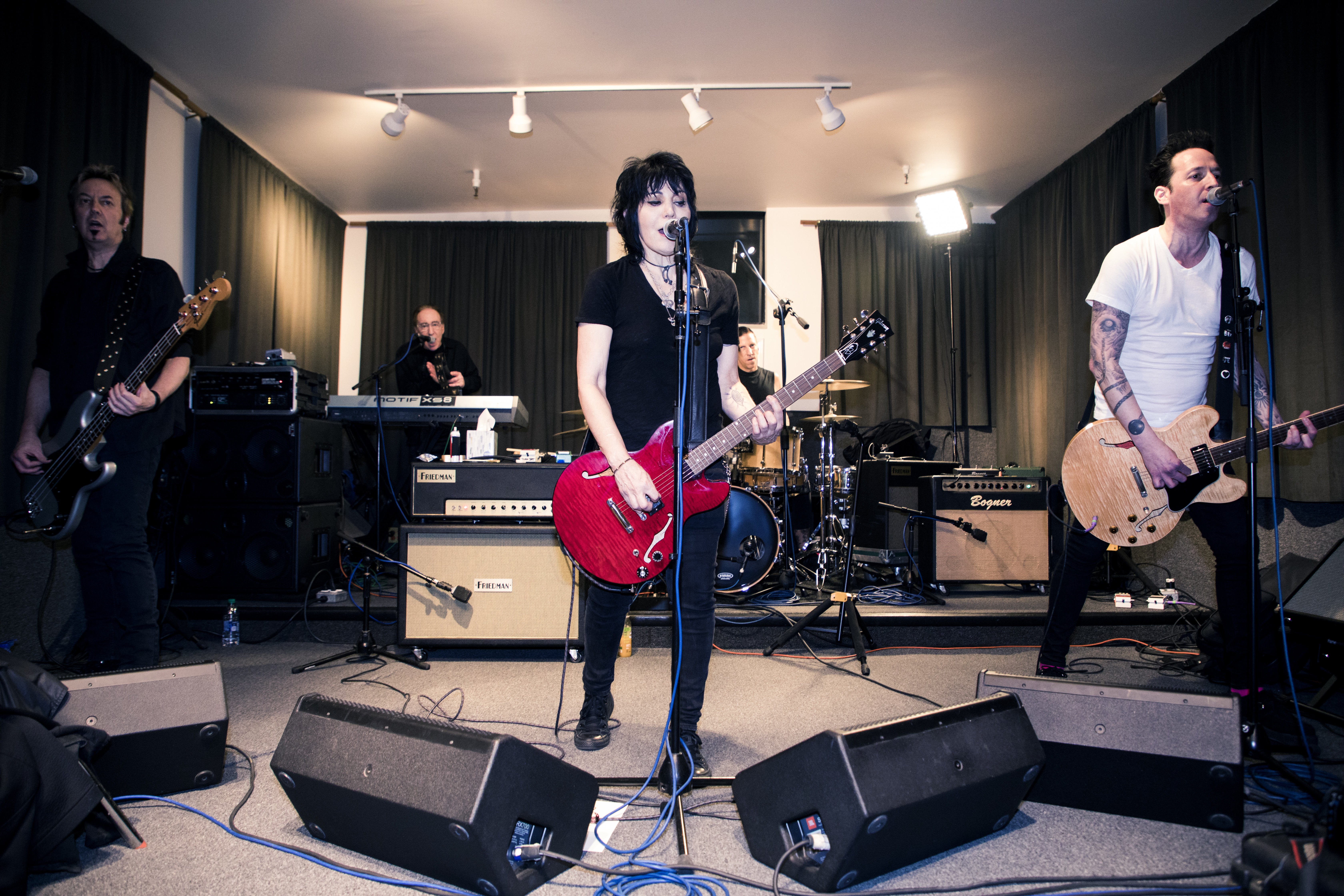 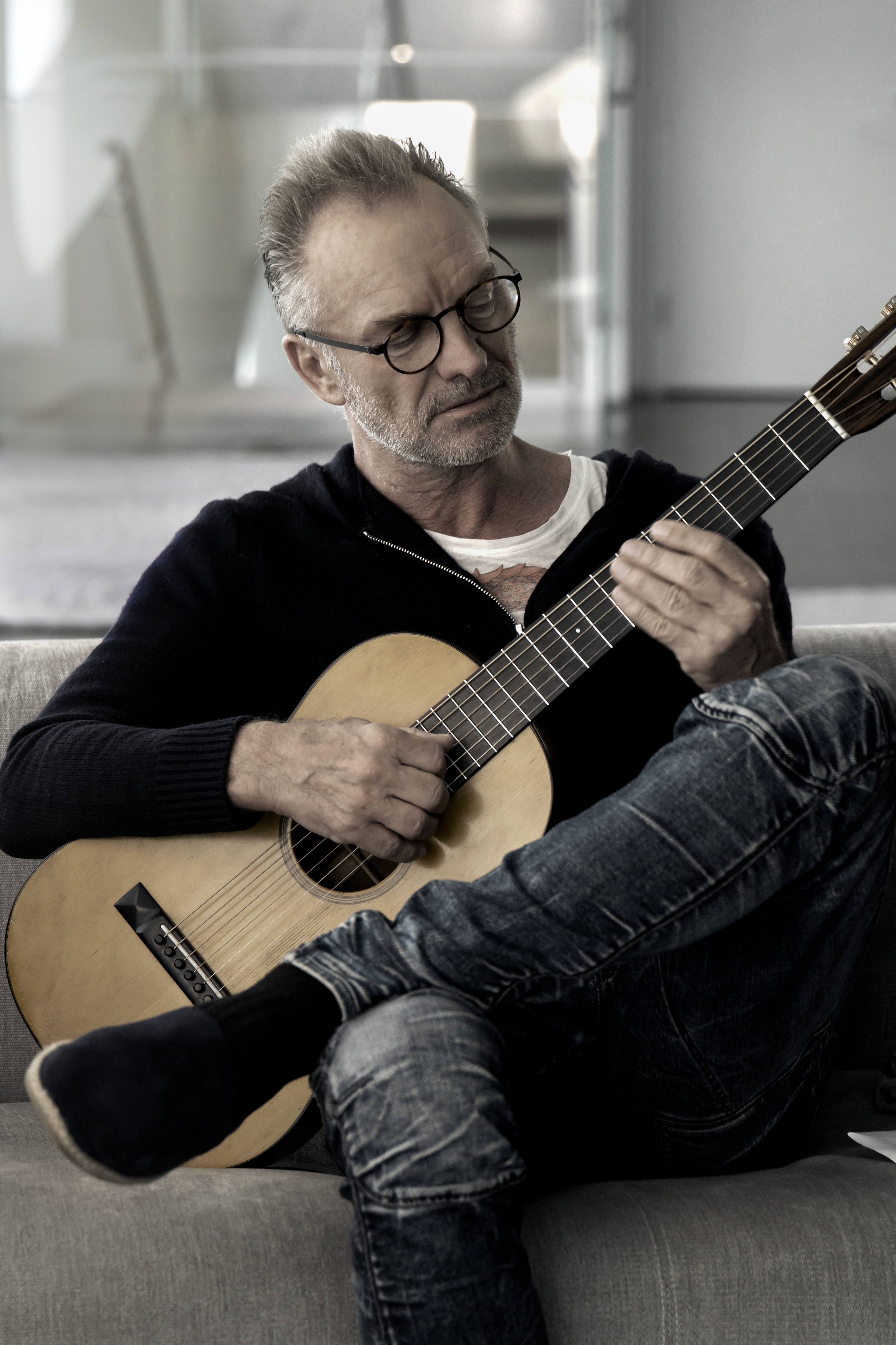