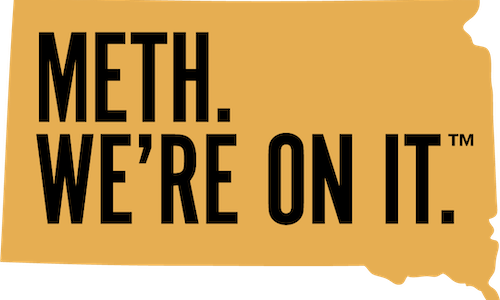 "Meth. We're on it." The anti-drug campaign that worked.

Blind to gender, age, cultural background and socioeconomic level, methamphetamine’s devastating effects know no boundaries. In South Dakota in 2019, twice as many 12-17-year-olds reported using meth in the past year than the national average, and 83% of court admissions for controlled substances involved meth. A complex issue without a one-size-fits-all solution, the state needed to ensure meth’s impact was understood by every resident – not just those personally affected – in order to succeed in addressing the problem. In the face of this crisis, the South Dakota Department of Social Services partnered with broadhead to deliver a provocative integrated communications campaign that resonated with South Dakota’s diverse demographic and geographic communities.

The main objectives for this effort were to 1) increase awareness of the prevalence of meth use across South Dakota and 2) promote statewide resources for prevention, treatment and recovery.

Layered with these objectives were serious, aggressive goals intended to provide measures of success related to the fight against the state’s meth epidemic:

In order to develop and produce effective South Dakota-specific campaign elements that increased awareness of the meth issue and promoted resources for prevention, treatment and recovery, broadhead conducted primary research to gain a cultural understanding of issues surrounding the problem at hand. Survey execution, in-depth interviews with South Dakotans, a review of new and existing data, an in-depth review of public perception of drug prevention campaigns and reviews of literature examining communications chasms between the many communities and Native nations living within South Dakota all played a major role in the development of the creative brief, which focused on the following insights:

broadhead’s analysis showed that typical anti-drug campaigns feature dark imagery of the dangerous effects of drug use: rotting teeth, depression, etc., and have a general tone of “drugs are bad.” Understanding the limited success of previous campaigns in driving to treatment and counseling, the team knew it was time to try something different. Review of statewide meth abuse statistics clearly showed that meth’s impact does not discriminate, reaching from schools to urban areas to Native nations and everywhere in between. The team’s creative approach became rooted in the insight that in order to ensure the bright futures of the state’s residents and communities, the help of all South Dakotans was necessary. The “Meth. We’re On It.” campaign took shape, featuring imagery of everyday South Dakotans coming together and taking a stand to defeat the meth addiction problem of their communities.

The campaign launched the morning of November 18, 2019 with a Facebook Live event featuring South Dakota Governor Kristi Noem. Through the provocative nature of the campaign, it quickly became the darling of the internet with tens of thousands of social media users raising their voices, contributing to a groundswell of online chatter. Though many defended the boldness of the campaign, the memes and mockery over its name – “Meth. We’re on it.” – rolled in and campaign pro/con social conversation skyrocketed. Though sentiment included negativity, the majority of mentions were balanced and included key messaging on the campaign’s mission. Within 24 hours of launch, the social reaction became the story, but in the days following, the conversation and tone shifted, focusing more directly on the campaign’s important purpose and intent.

The campaign exceeded both objectives: 1) increase awareness of the prevalence of meth use across South Dakota and 2) promote statewide resources for prevention, treatment and recovery. Social chatter and earned media coverage drove passionate dialog and discussion surrounding the campaign that went viral within 24 hours of launch, capturing international attention and trending #1 on Twitter on launch day.

Most importantly, 184 people have voluntarily called or texted the help line and 44 have been referred to treatment. Further, OnMeth.com had 198,939 unique visitors (Nov 18, 2019 – May 31, 2020), nearly 30 times more visitors than the prior year’s three-month campaign. Of the site visitors, 1,072 voluntarily clicked the “find treatment” link and 143 called the help hotline directly from their device. Not only was “Meth. We’re On It.” one of the most socially talked-about anti-drug campaigns in 2019, but it is proving as one of the most effective.

Video for "Meth. We're on it." The anti-drug campaign that worked. 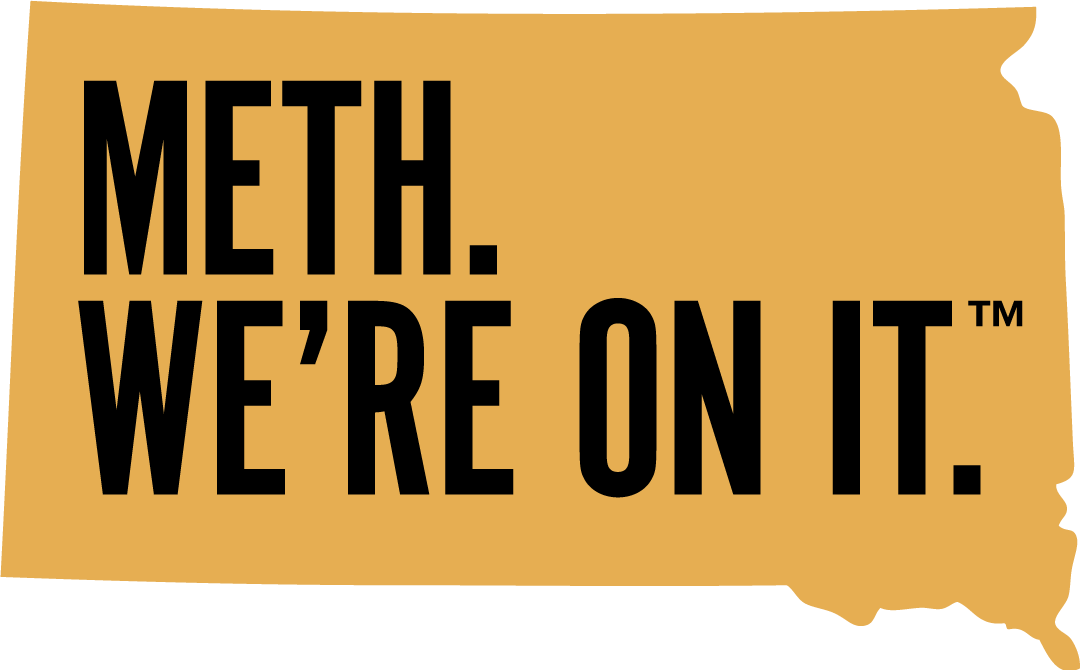