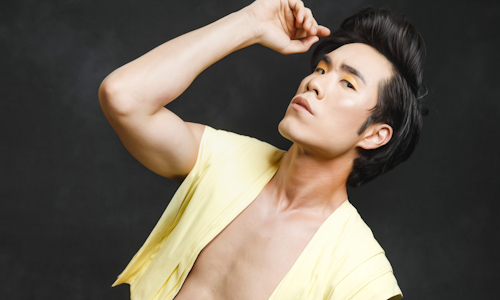 Eugene Lee Yang is a producer, writer, director and one of today’s most recognizable Asian-American performers. He recently made his directorial debut with his visual coming-out piece titled, I’m Gay, which Yang not only directed, but also wrote, choreographed and starred in as the lead actor and dancer. This extremely personal, artistic, and beautifully cinematic piece of content, which was released during Pride month, had such a large and positive impact on viewers everywhere. With over 23 million views across platforms (and counting), fans and viewers continue to share with us how meaningful the video has been to their own personal journeys.

For his work in and out of The Try Guys, Eugene is part of the Logo30, Logo's inaugural list of extraordinary LGBTQ+ people of 2018, and one of Gold House's A100 list of the top 100 most influential Asian-Americans of the year. The work that Eugene does is so important to the community and we think this piece of content has been one of the biggest stand-outs of the year both in terms of creative craft and social impact. 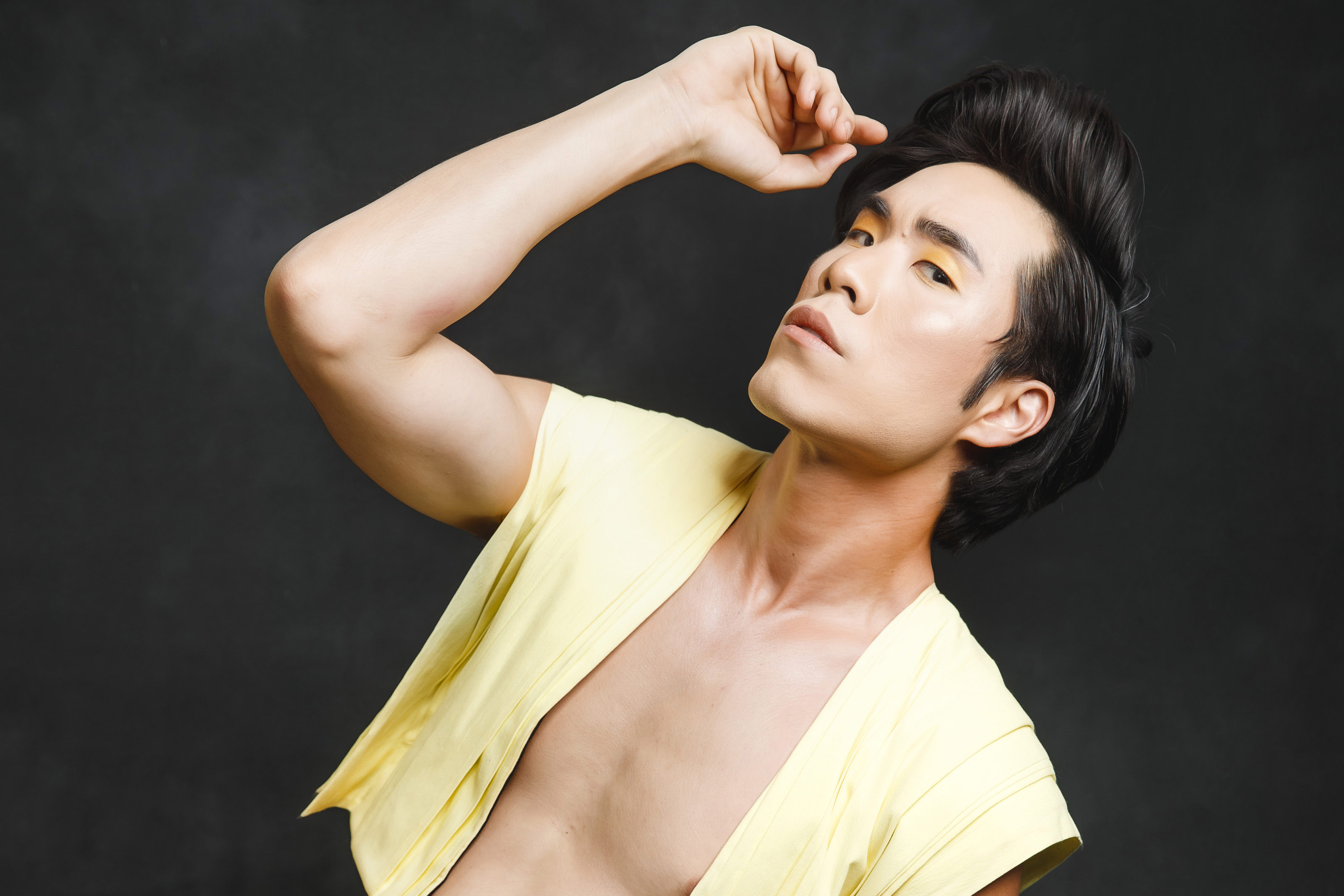