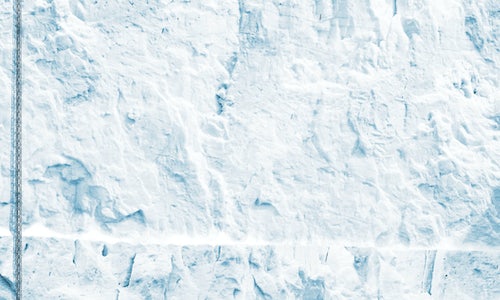 In January 2011, HBO began to harness the power of Facebook with the launch of the official Game of Thrones page to spread the word about the new TV series. This was part of a multi-phased social media strategy designed to win over existing fans and gain new ones by breaking the stereotypes of typical fantasy fare and reinforcing HBO’s unique take on the genre. The Facebook page launched with special features and an engagement strategy designed to grow the fanbase before the show premiered on the network and sustain accelerated growth in season and beyond. A customized “Welcome" tab introduced new users to the series and encouraged them to “like" the Facebook page.The tab also embedded videos from the Game of Thrones YouTube Channel and drove to key features such as the HBO GO interactive viewing experience, Viewer’s Guide and behind the scenes episodic features on HBO.com. With the launch of Facebook’s new profile layout, a Takeover Application was launched that allowed users to automatically “skin" their Facebook profile in the Game of Thrones theme and design. The Facebook page was then used as one of the main pipelines of information for fans to participate in The Maester’s Path, a game that required fans to take clues and information from the virtual world to complete a series of challenges related to the first season in the physical world. The Game of Thrones Facebook page extended this offline marketing initiative by releasing weekly clues about challenges and information about the time and locations of the food truck stunts. Fans paid close attention the Facebook page and congregated at these events to get a taste of the cuisine of Westeros, crafted by renowned chef Tom Colicchio. Jumping on this virtual-to-physical world connection at WonderCon 2011, HBO gave fans the opportunity to sit on an exact replica of the Iron Throne itself to have their pictures taken. These pictures were then featured on the official Game of Thrones Facebook page in real time, resulting in several galleries of thousands of fans and even celebrities such as Rainn Wilson. Swag giveaways of commemorative T-Shirts and books were conducted to entice more fans to come visit the Game of Thrones booth. As the season progressed, fans checked in on Facebook to get updates, recaps, and previews, and were presented with graphic postcards they could share with friends. And as a final reward, HBO launched the Facebook game, The Battle for the Iron Throne, which allowed fans to compete against one another, testing their strategy and knowledge, to victoriously claim the Iron Throne. Results: • After its launch in January, the Game of Thrones Facebook page grew drastically to 150K connections even before the show premiered. • The page continued to grow and is now close to 2MM connections, with over 85K people talking about it at any one point in time. • The premiere of Game of Thrones found a strong audience of 2.2MM viewers and the series was immediately renewed for a second season. 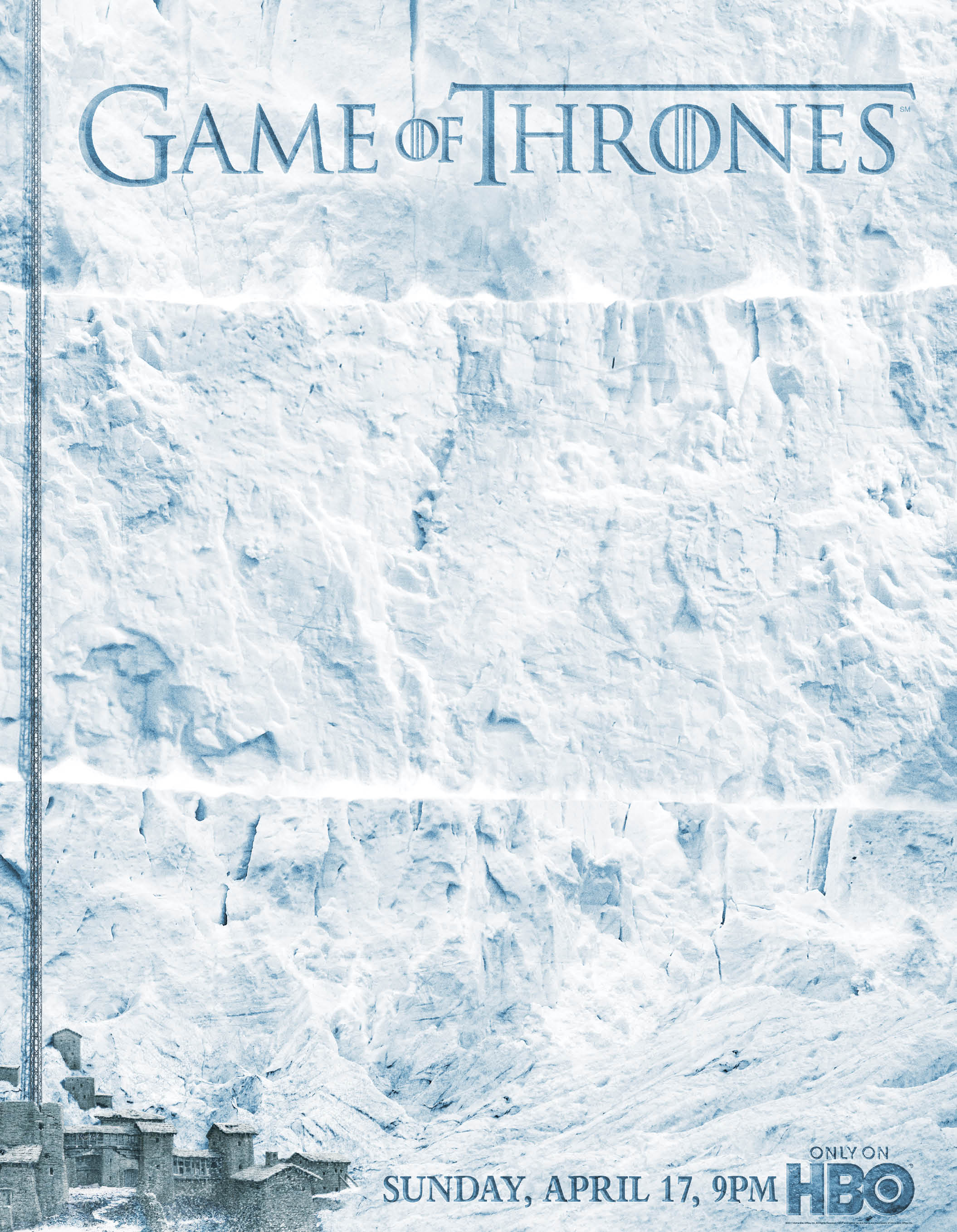