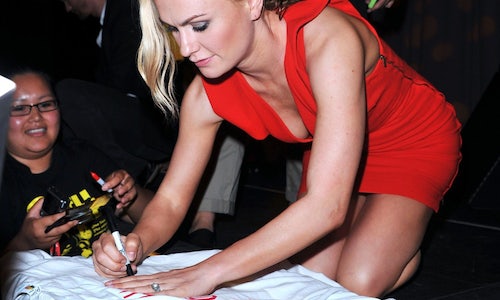 San Diego Comic-Con has become an extremely important place for entertainment brands to be and HBO has regularly found innovative ways for fans to get up close and personal with their favorite programming and celebrities. Social media has extended the reach of the event exponentially – it now affects everyone instead of just those lucky enough to be in attendance. HBO used a variety of social media tactics to bring the experience to fans in real time wherever they were. Tactics included: • The experience was hosted by Janina Gavankar, True Blood Season 4’s “Luna" • @GameOfThrones and @TrueBlood acted as liasons for fans who couldn’t be in attendance • The entire experience was pulled into HBO Connect, the newly launched social media extension of HBO.com Janina Gavankar, self-described as “Actor.Musician. Geek." took fans inside the action at 2011 San Diego Comic-Con. Fans could follow her live commentary from the floor on Thursday and Friday of the convention. With @GameOfThrones and @TrueBloodHBO in tow, Janina took fans on a tour of #SDCC, presented through the eyes of a “Newbie Trubie" with a focus on HBO’s promotions, talent, products, and events, and fans. Janina live tweeted a combined 9 hours, sharing pics, video and commentary. HBO Connect showcased and archived the commentary in an HBO-branded destination. Followers got unprecedented access to HBO’s activities and were riveted as she met with the stars of Game of Thrones and True Blood, gave away Kenny Powers bobbleheads and other merch, hung out with fans in costume, got True Blood comics signed and grabbed a drink at the Fangtasia bar in the Wired Lounge. With thousands in attendance, @GameofThrones and @TrueBloodHBOtweeted their respective panel proceedings live for the fans at home. Fans “checked-in" to the Game of Thrones and True Blood panels and autograph signings to earn exclusive rewards at GetGlue. Fans who displayed their stickers at the IDW Publishing booth took away free gifts, tying social sharing behavior to real-world rewards. Results: • Janina grew by over 5,000 followers – twice the growth she experienced after the introduction of her character on Season 4 premiere night. • The official Twitter profile gained 65K followers ahead of premiere and continued to grow to its present 222K followers. • On GetGlue, over 8100 Game of Thrones stickers and over 3500 True Blood stickers were earned. 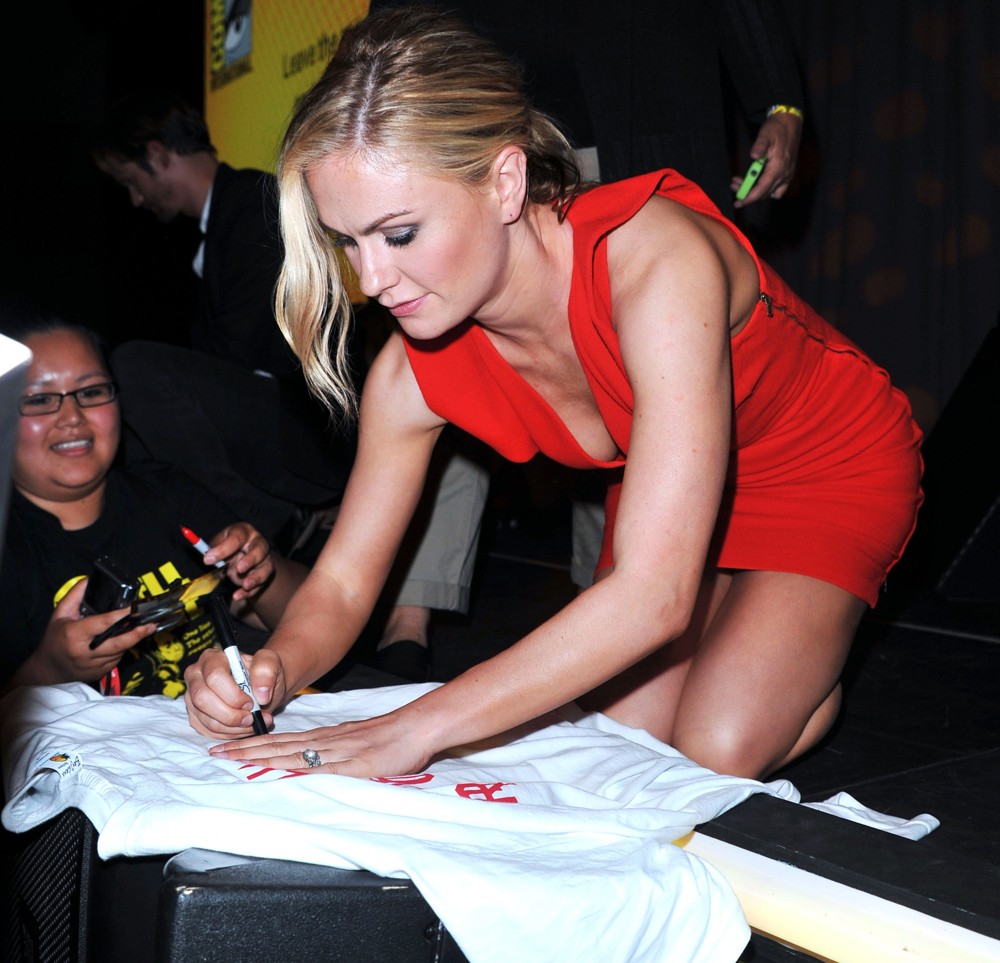