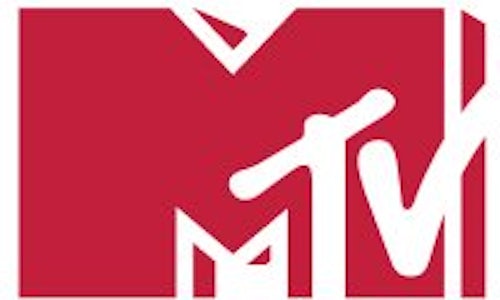 MTV has turned the concept of #FollowFriday on its head -- rather than pushing its own recommendations, @MTV rewards its most vocal fans by following them en masse. Once every two weeks @MTV will encourage its followers to tweet #FollowMeMTV, and follows everyone who tweets that hashtag for one hour. As a result of our followers' incredible engagement, this hashtag has trended worldwide six times, creating millions of valuable brand impressions that drive home MTV's commitment to listening to and rewarding its fans. The initiative has since been adopted by other artists and brands, including Rebecca Black and TMZ. 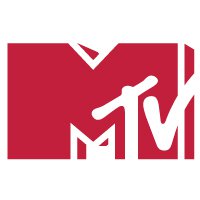