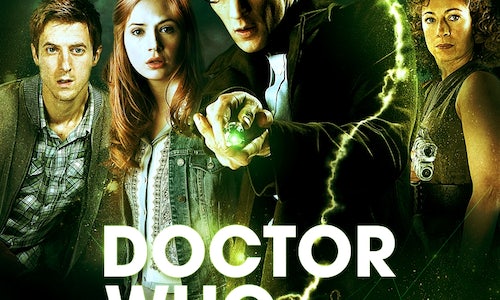 The Doctor Who Tumblr both drives tune-in for Doctor Who, BBC America's highest rated show ever, and keeps fans active and engaged throughout the year. Through the extensive use of Tumblr-native activity like reblogs, animated GIFs, and communicating in tags, the Doctor Who Tumblr has gained 82,000 followers in just 10 months. This speaks to both the strength of the Doctor Who fandom, as well as the power of Tumblr as a platform for engaging fan communities online. The Doctor Who Tumblr uses a mix of creative participatory campaigns, user generated art, exclusive content involving the Doctor Who cast and crew, the leveraging of trending Tumblr memes, and the promotion of real-world fan meetups in order to create an engaging experience for fans of the show both on the blog and within the Tumblr dashboard. Each of these campaigns drives to other brand-related properties in social, digital, and e-commerce. With over 82,000 followers in its first 10 months, Doctor Who Tumblr is one of the fastest growing media brands on Tumblr. The Doctor Who Tumblr has pioneered several participation campaigns including the use of Tumblr as a second screen television experience by "livetumblring" – reblogging important screenshots, quotes, animated GIFs, and fan reactions to moments as they happen in real time. sync platform, and the leveraging of Tumblr memes, animated GIFs, and fanart in participation campaigns. Additionally, the staff of Doctor Who Tumblr proactively engage with Tumblr users who post to “Doctor Who" and “BBC America" related tags on Tumblr, using the platform's “Ask" and “Fanmail" features as tools for customer relationship management. With an average of over 1300 notes per entry, the blog has fast become a fan-favorite. It’s a testament to BBC America's pairing of strong brand-focused editorial with an understanding of the specific tools and culture of the Tumblr platform. 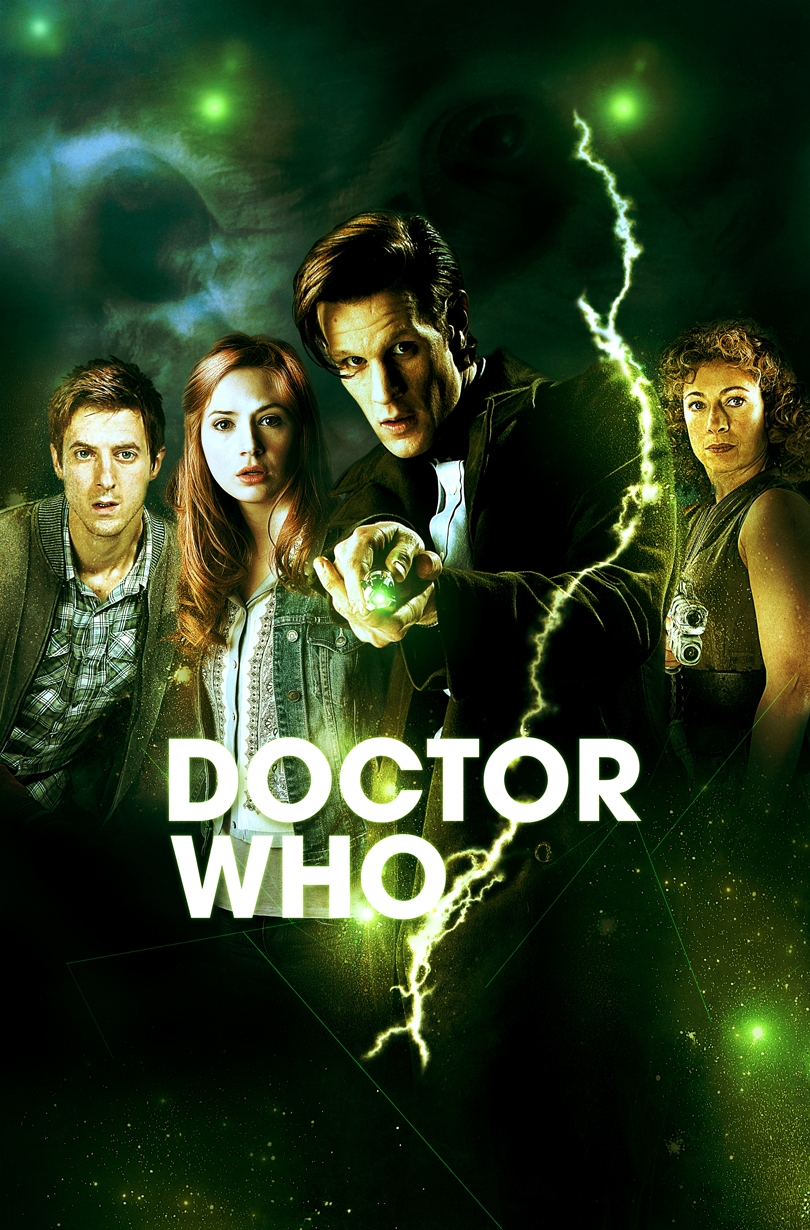