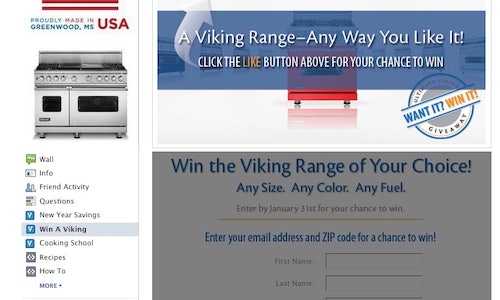 Social Media has become the great geographical equalizer. To wit, a small Southern company has grown to dominate the online culinary conversation. That company is Viking Range Corporation based in Greenwood, Mississippi. In one year, the company's Facebook fan base has grown by a multiple of 100x: from 4,000 to 400,000. More than that, Viking has captured the imagination of the fans and engaged them at a level equal to or greater than some of the largest, most successful social media brands operating today. This is most obviously reflected by the percentage of the Viking base "talking about" the company's brand tracking at more than 5%. In the Twittersphere, Viking has grown followers from 700 to 17,000 during this same period, outperforming the company's nearest competitor by 62%. On top of these impressive results, Viking is leading by example. Viking social marketing representatives are becoming more and more sought after in the social media world for her perspective and advice. (As an example, Viking Social Media Manager LeAnne Gault will be a guest panelist at L2's "Innovation Workshop" on November 10 in New York.) With limited resources and precious few social media staffers, Viking is quietly owning the culinary conversation in social media. An iconic brand before, Viking is now expanded its brand presence in a way that brings inspiration to thousands of new culinary enthusiasts. 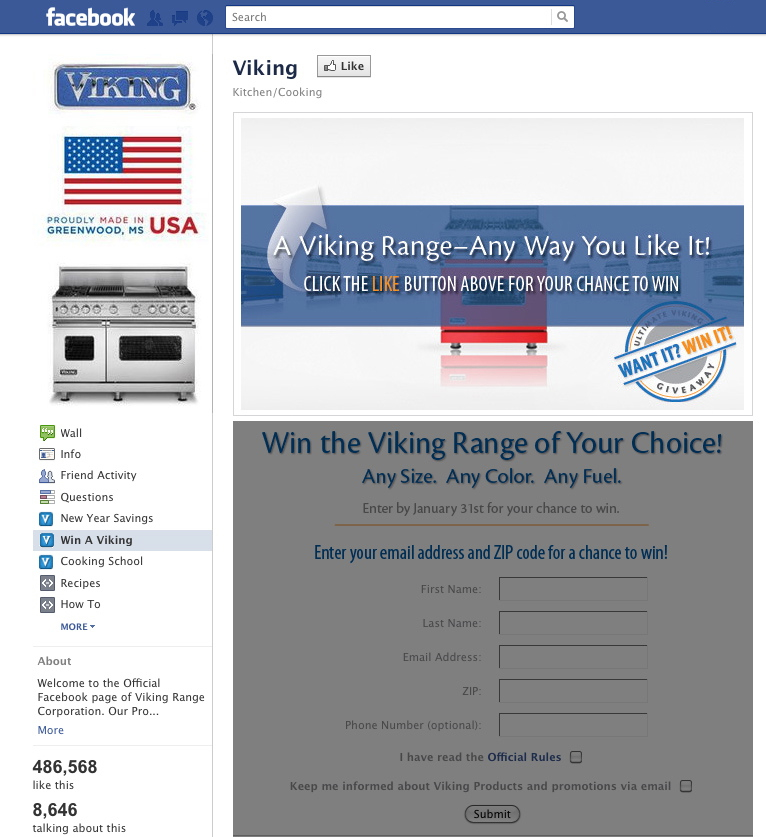