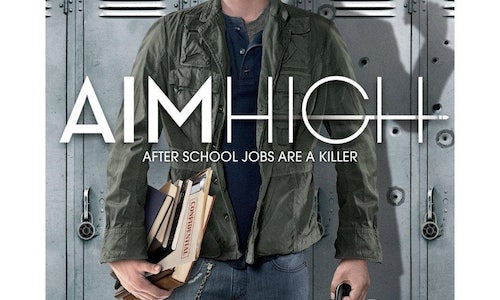 In October 2011, Warner Bros. Digital Distribution (WBDD) announced the debut of the first-ever Facebook social series created by a Hollywood studio. By opting into the application on the series’ Facebook page, consumers were allowed to become part of the show by seamlessly integrating their profile information - including photos, text and their friends. “Aim High," an action comedy series produced by Warner Premiere and Dolphin Entertainment and stars Jackson Rathbone (“Twilight"), Aimee Teegarden (“Friday Night Lights"), and Greg Germann (“Ally McBeal"). It debuted on October 18 through Facebook (www.facebook.com/aimhighseries) and Cambio.com. Unlike other web series, “Aim High" creates a truly personalized, entertainment experience through a viewing application on Facebook. Viewers are able to see themselves or their friends integrated into select scenes throughout the series - from their photo appearing on a student body election poster, to having their name seen as graffiti on the bathroom wall. This video application not only allows consumers to have an immersive, engaging and entertaining viewing experience, but also a social one where they can share comments, scenes and Tweets about their favorite moments from the show. “Facebook is an increasingly influential destination for discovering and acquiring movie and television content," said Thomas Gewecke, President of Warner Bros. Digital Distribution. “This effort takes video distribution to a whole new level by making the actual viewing experience personal and social in a truly innovative and entertaining way." 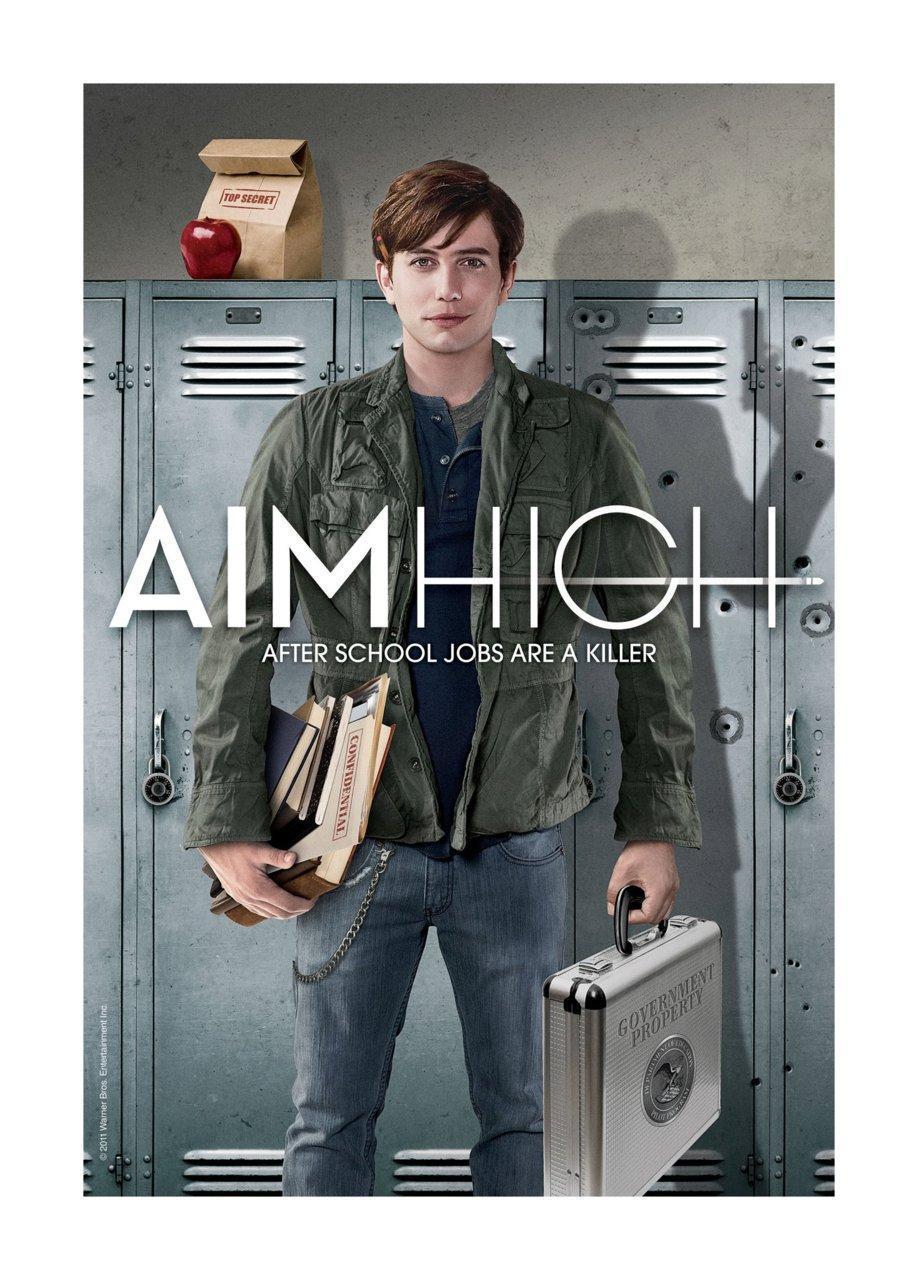