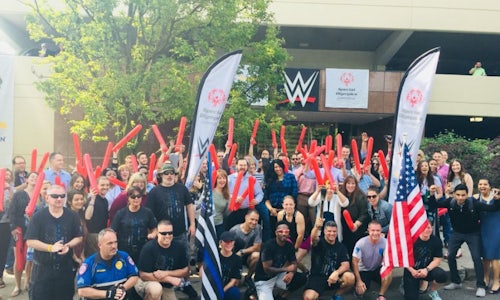 WWE, an integrated media organization and recognized leader in sports entertainment, is committed to creating meaningful, and measurable, impact for WWE, its business partners and community partners by increasing awareness and resources through storytelling, global visibility and grassroots community outreach. With the support of passionate fans, employees and Superstars, the WWE Universe is providing hope, creating inclusion, empowering communities and recognizing service around the world.

Over the years, WWE has leveraged its global platforms (including WWE Network {WWE’s 24/7 direct-to-consumer network}, TV and pay-per-view broadcasts, live events and digital and social media channels) to raise funds, generate awareness about important issues and encourage millions of fans to get involved in various community relations efforts and charitable organizations.

Giving back is in WWE’s DNA. WWE’s Superstars passionately serve as Community Relations Ambassadors to support numerous causes and nonprofit partners. Superstars consistently express an eagerness to participate in more charitable giving initiatives, whether it is aligning themselves with WWE’s current community partners or organizations that are near and dear to their heart personally. While Superstars travel 52 weeks a year, they always make time in their schedules (even on their off days) to participate in community relations events. This passion and desire to help others transcends throughout WWE, including past, present and future Superstars, who have made it their personal mission to help others.

Below, are some examples of WWE positively affecting social change through cause supporting partners:

- Girl Up: In October 2018, WWE officially announced a multi-year partnership with the United Nation Foundation’s Girl Up program to support the creation of Sports for a Purpose. The program will equip Girl Up’s girl leaders with tools and resources so they can help tackle the gender-based barriers girls face playing sports, including access to safe play spaces and sports equipment.

- Tribute to the Troops: WWE began Tribute to the Troops in 2003 to honor military personnel and their families. WWE brings together the best of sports, entertainment and pop culture with celebrity appearances and performances from music’s most popular acts in what is considered TV’s most patriotic and heartwarming show of the year.

- Special Olympics: A proud partner of the Special Olympics since 1995, WWE is helping to create a more inclusive and unified generation. This inspiring partnership encourages individuals to be the best that they can be while uniting and strengthening communities—a virtue WWE strongly believes in.

- Connor’s Cure: In 2014, Stephanie McMahon, Chief Brand Officer at WWE, and her husband, Paul “Triple H” Levesque, Executive Vice President, Talent, Live Events & Creative at WWE, established Connor’s Cure, a charitable fund established in memory of WWE fan, Connor “The Crusher” Michalek, who lost his battle with medulloblastoma. In partnership with The V Foundation and Children’s Hospital of Pittsburgh, Connor’s Cure has raised nearly $3 million to date and assisted more than 400 families around the world.

- Make-A-Wish: For more than 30 years, WWE and Make-A-Wish have partnered to grant wishes for children diagnosed with critical illnesses. A wish experience can give Wish Kids hope and the strength needed to face their critical illnesses. Although it takes imagination to create a wish, it takes a universe of volunteers, medical professionals, donors, supporters and even WWE Superstars, along with their fans, to make it happen. WWE Superstar John Cena is not only the most-requested celebrity for Make-A-Wish but has fulfilled more than 600 wishes for Wish Kids.

- Susan G. Komen: Through WWE’s partnership with Susan G. Komen, WWE has donated more than $2 million to support Komen’s mission of saving lives by meeting the most critical needs in our communities and investing in breakthrough research to prevent and cure breast cancer.

An integral part of WWE’s brand identity is affecting social change and supporting cause partners around the world. WWE is building a Universe of passionate fans, employees and Superstars dedicated to providing hope, creating inclusion, empowering communities and recognizing service, the pillars that we created to help address important social issues.

Our commitment to corporate social responsibility continues to strengthen our brand and is a great source of pride for us all. In 2018, we held more than 200 community outreach events globally and nearly 500 talent appearances. And for the second year in a row, WWE employees showed their pride in our community efforts and raised more than $70,000 for Connor’s Cure by running the New York City Marathon.

WWE received the 2018 Sports Humanitarian League of the Year Award from ESPN in recognition of our commitment to giving back to the community and raised a record-setting $1.2 million for Connor’s Cure in 2018 to support pediatric cancer research. 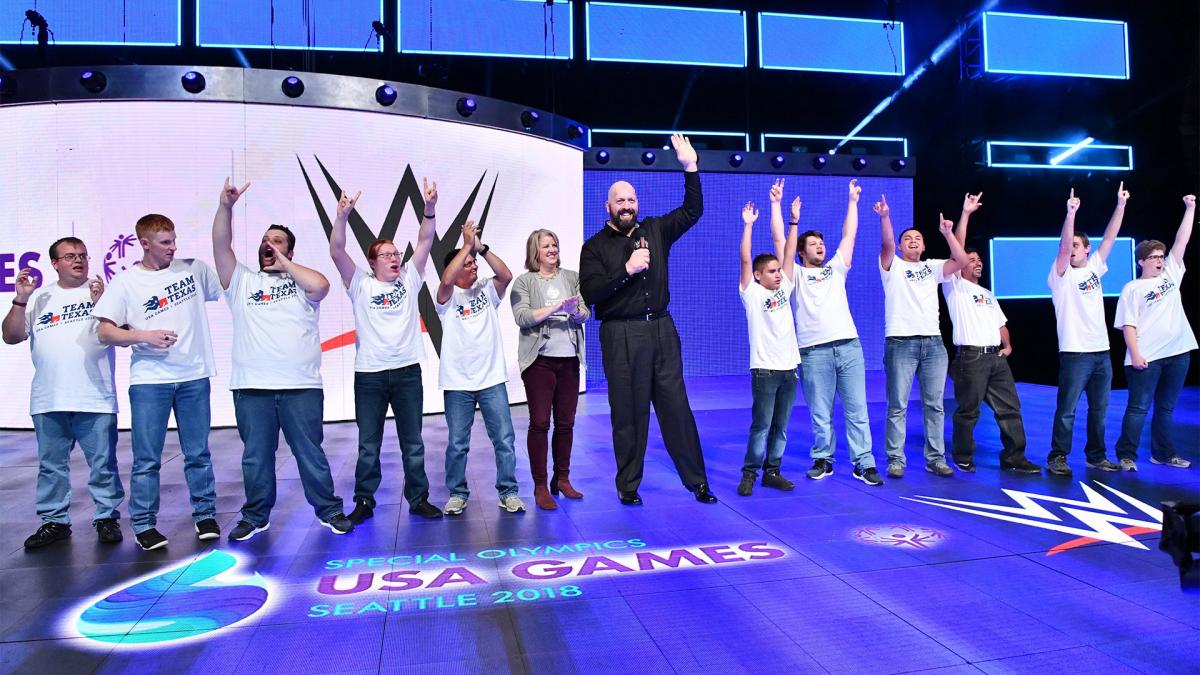 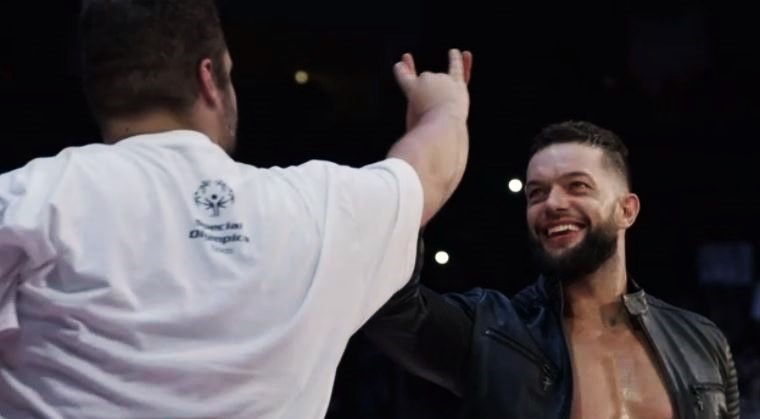 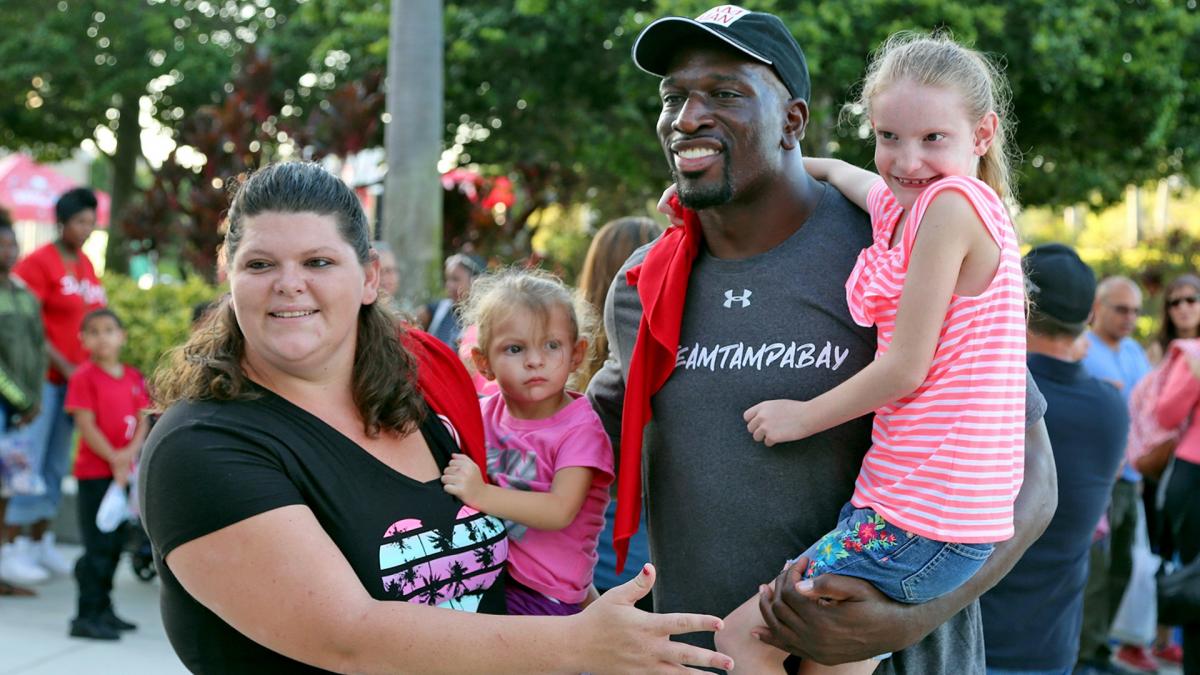 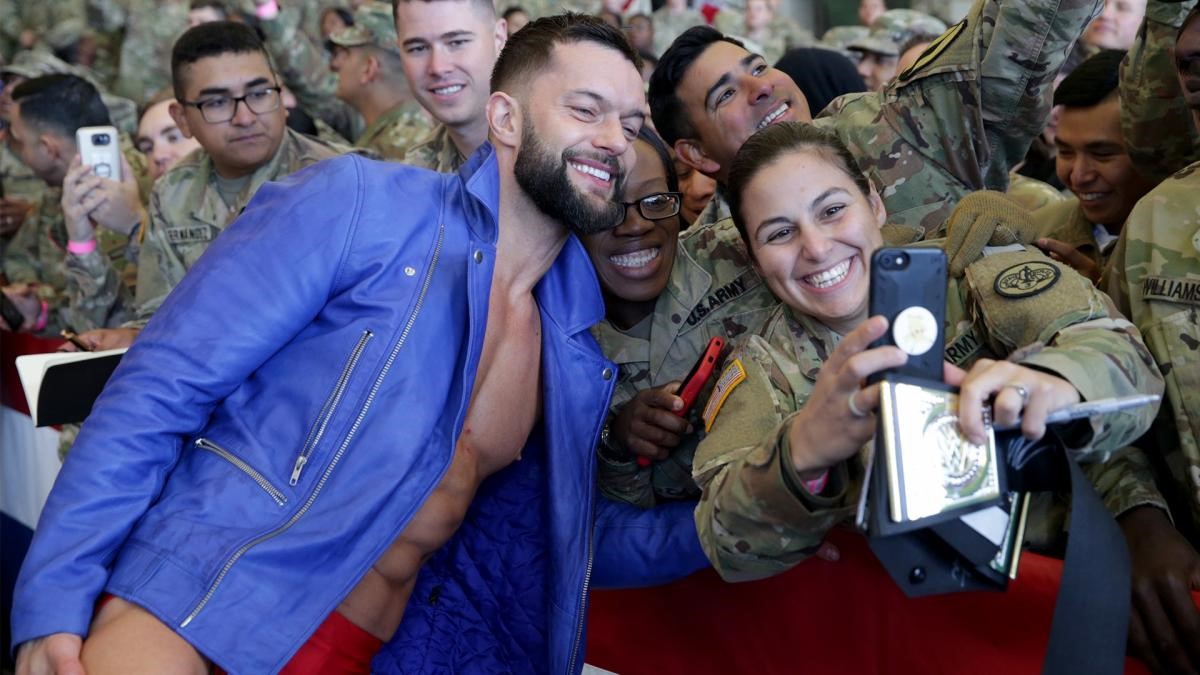 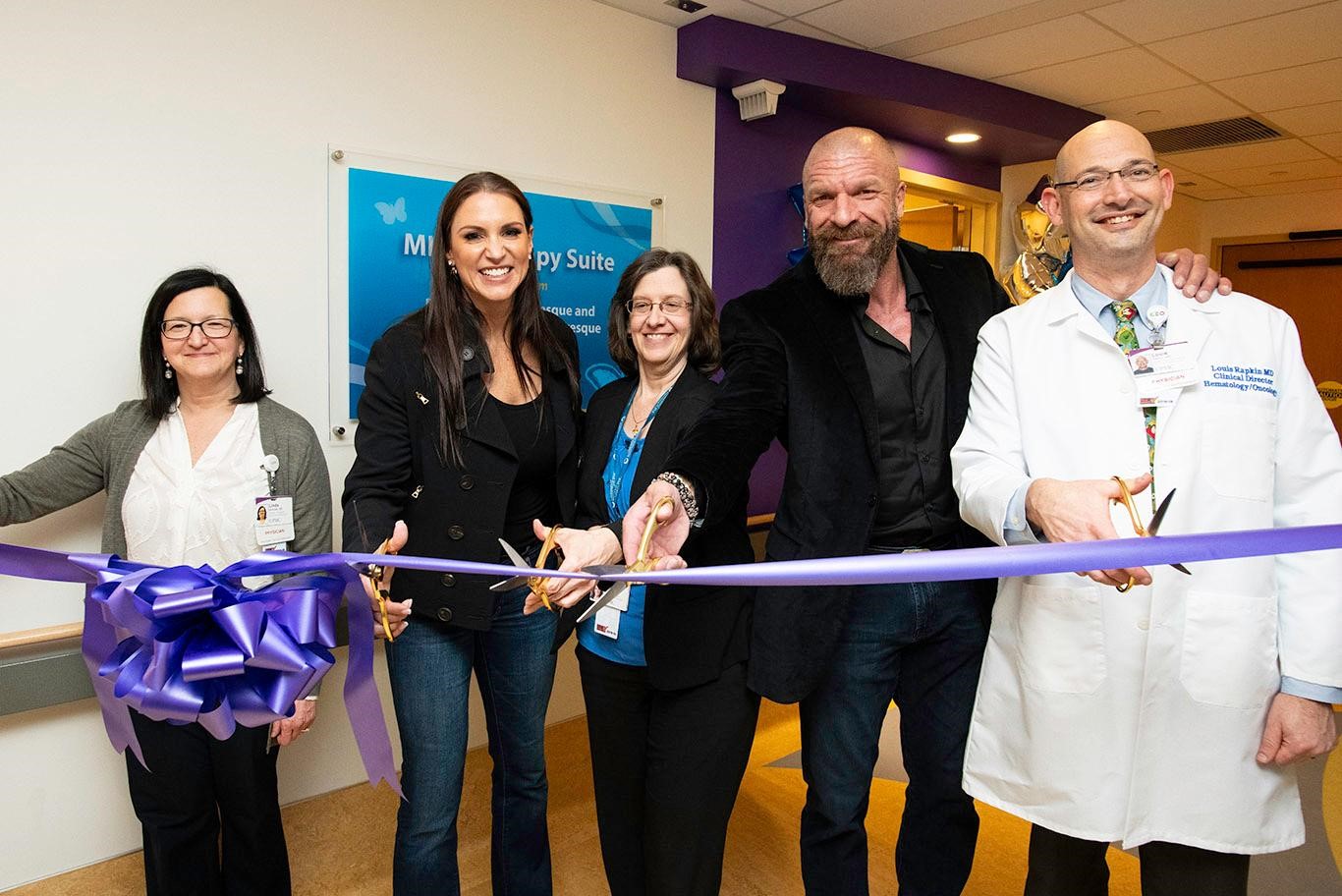 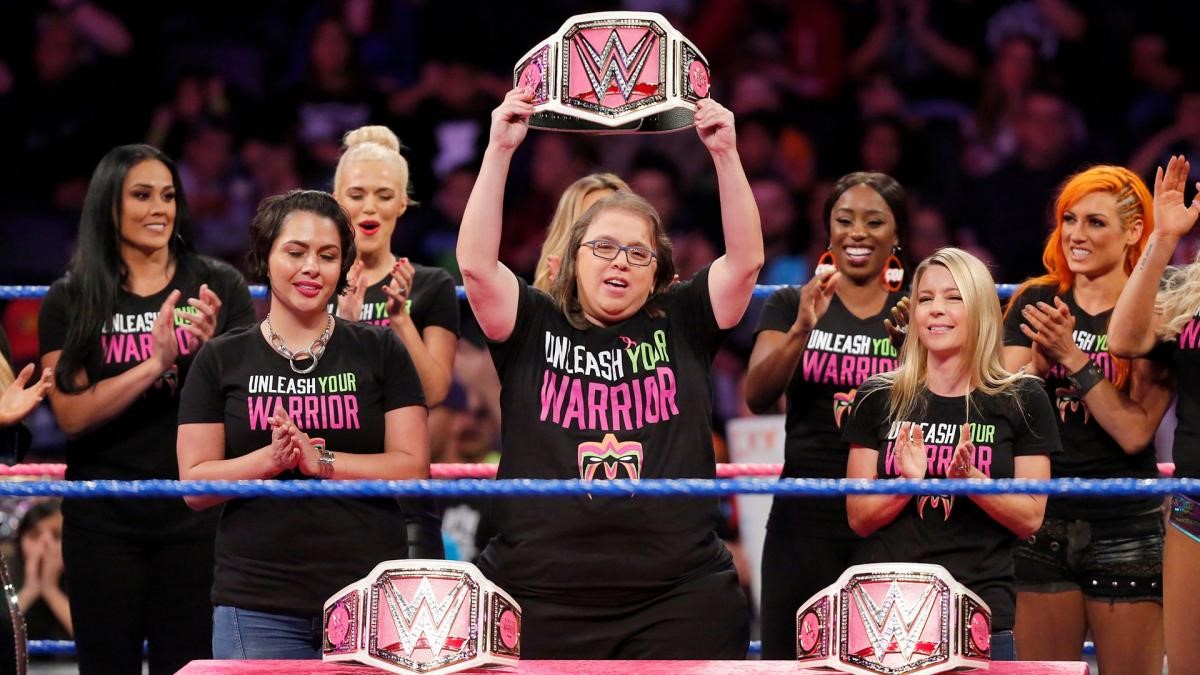 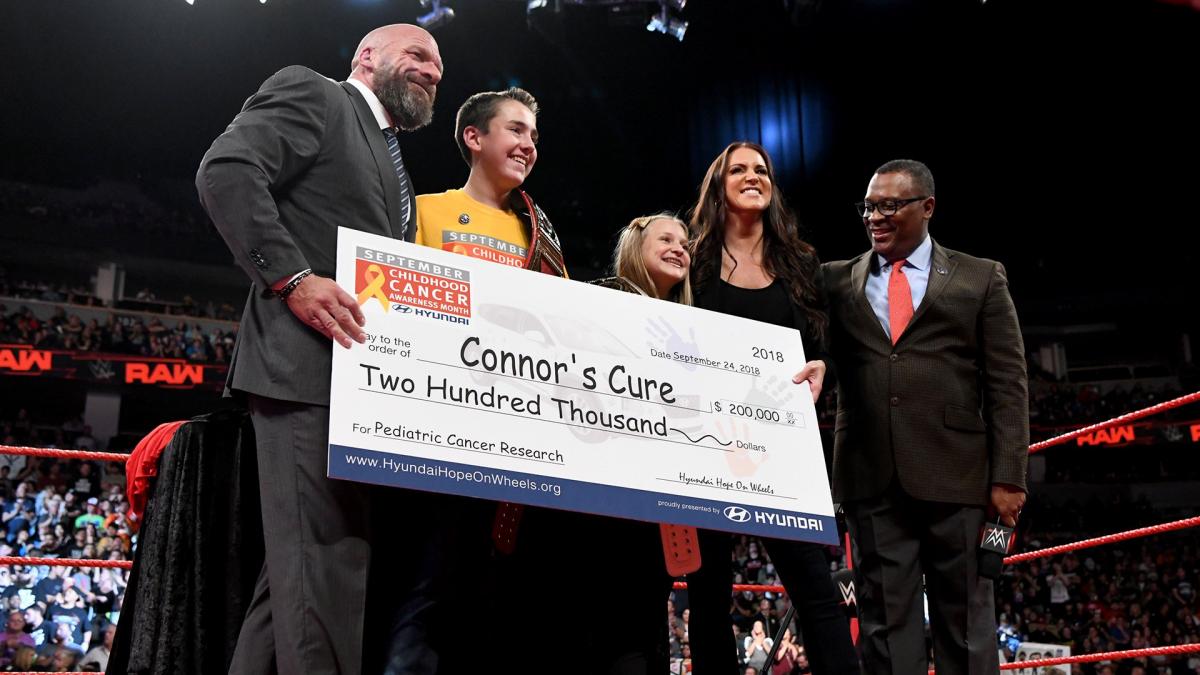 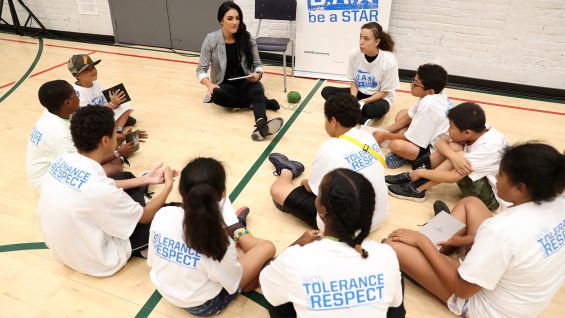 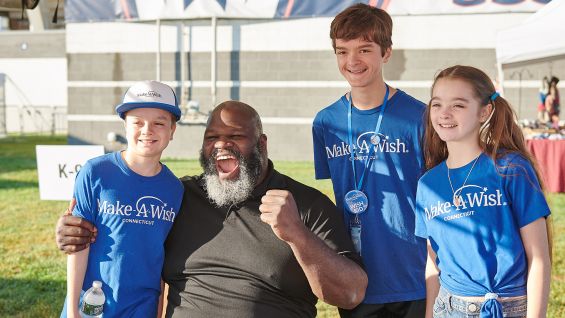 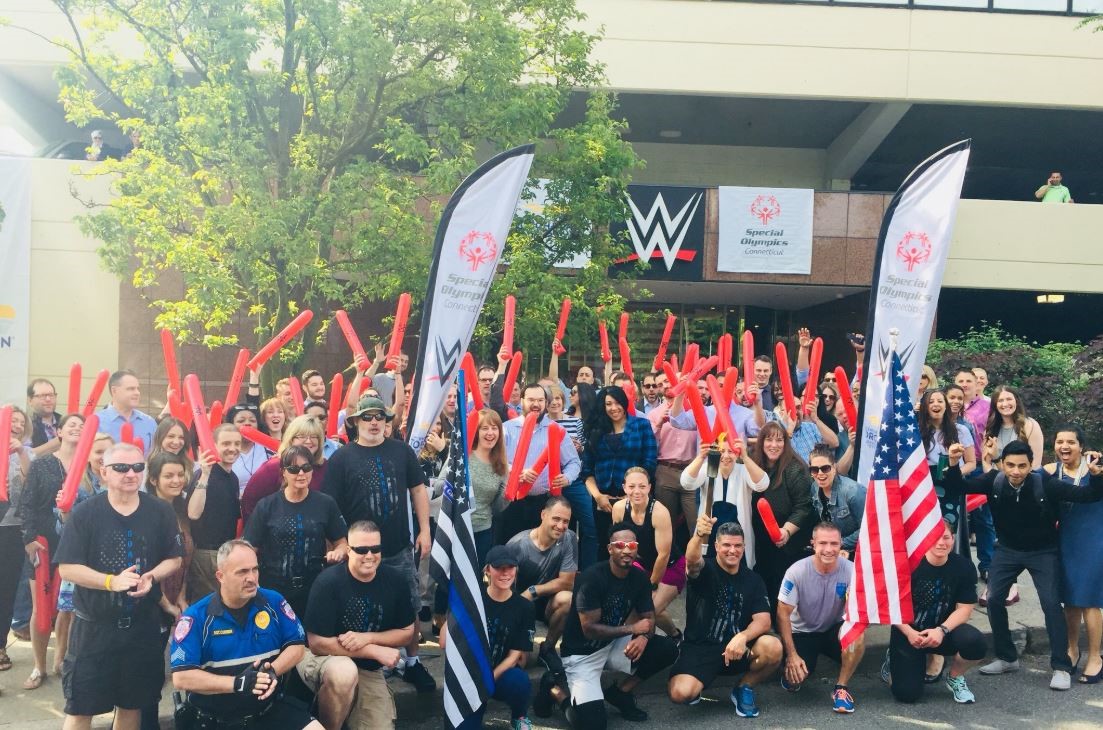