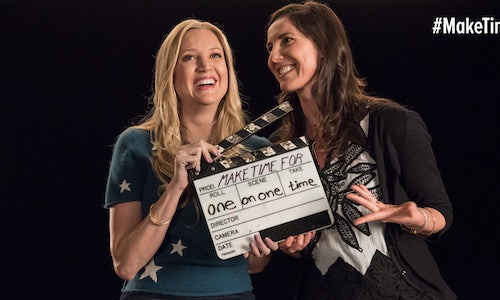 Founded in 1883, Wente Family Estates is the oldest continuously-operated family-owned winery in the country. The winery and the Wente family is recognized for their influence in making chardonnay the best-selling varietal in the country, based on numerous accomplishments over the past 130 years. With the deepest respect for the knowledge passed down from previous generations, the fourth and fifth generations of the Wente family now continue their vision for wine quality and integrity through passion, dedication and pursuit of excellence.

Following that aim for greatness, in April of 2018, Wente wanted to develop a multi-year breakthrough communications campaign to help increase its brand affinity and stand out in a crowded wine category. This challenge was presented to W2O, who partnered with Wente to strategize a campaign concept and execute it in market for spring/summer 2018. What ultimately came to fruition is the Wente #MakeTime brand awareness campaign, an integrated marketing campaign focused on encouraging people to choose to "make time" for friends, family and loved ones.

W2O partnered with Wente to develop the "make time" concept, which emerged from the goal to create an emotional connection with consumers in an industry that traditionally speaks to features and benefits, not human sentiment. In creating all materials for the campaign, W2O sought to communicate the core concept of Make Time with the current and potential Wente audience, with the goal of changing the societal mindset, driving a brand connection and increasing sales

The campaign launched on web, digital and social, featuring a core campaign video asset housed on the MakeTime.us landing page, which was amplified via organic social interactions and influencer engagement and paid media efforts. It enabled Wente to engage with new and existing target consumers by speaking to core values of connection and well-being, by encouraging them to "make time" for what matters.

The Wente #MakeTime campaign, across channels and coverage, reached over 106MM impressions, exceeding the total campaign benchmark (+2%). As the original goal of the campaign was to leverage the #MakeTime video to activate awareness of spending more time with loved ones and bring awareness to the Wente brand in the process, we are proud to share that the performance of the video asset was strong. The 10-second total video views reached 286K views over the course of the campaign, including 82,337 full video views (based on available full view data, 100% video views from the paid Facebook campaign and microsite). Additionally, the #MakeTime landing page garnered 14.7K visitors, in full, with social driving the highest volume of visitor traffic (64%). The campaign generated 158 total email subscribers, the highest proportion of opt-ins (51%) coming from social traffic. Across Facebook and Instagram, Wente garnered 1,112 new followers over the course of the campaign. 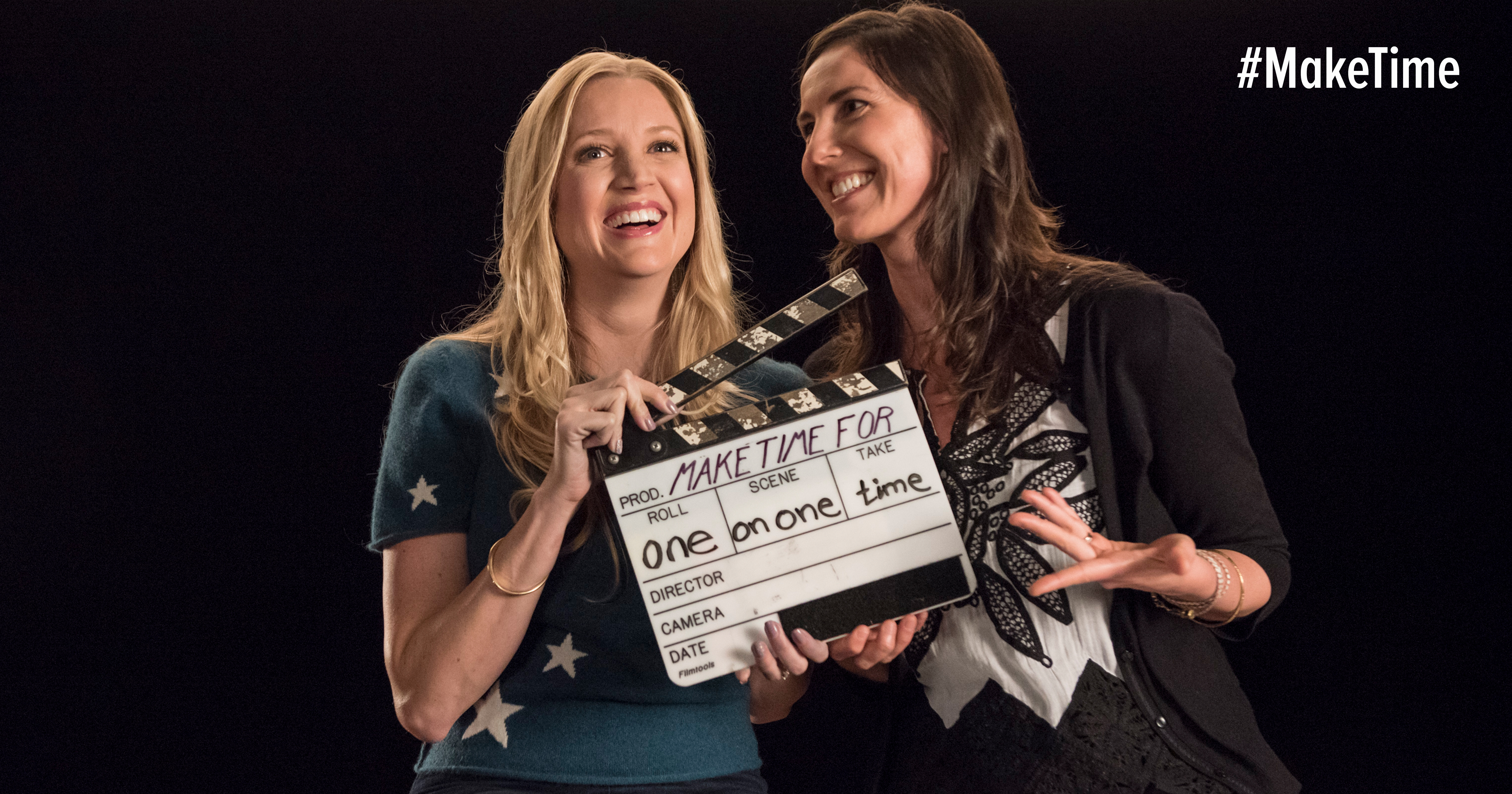 the 13th annual shorty awards for brands and organizations is open for entries! Regular deadline is on February 6th, 2021