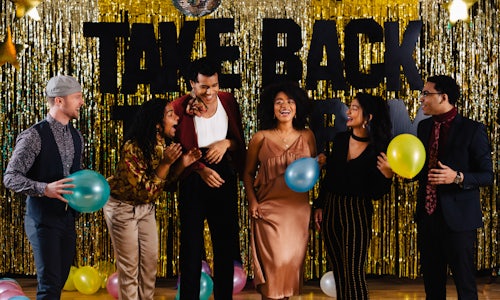 Take Back the Prom

Prom is supposed to be a magical, memorable experience that every young person can celebrate. But for many LGBTQ+ students, interracial couples, students from low-income households, and others, going to prom is not an option.

DoSomething.org realized that there are still schools across the US that don’t allow young people to come to prom as same-sex or interracial couples, or if their outfits don't match a gender-binary dress code. DoSomething focuses on activating young people around issues they care about, so launching a prom campaign to address these injustices was a perfect opportunity for us to reach back to our existing members, and to relate to new participants who may have never completed a DoSomething campaign before.

DoSomething launched “Take Back the Prom” as a campaign to create an inclusive prom experience for everyone — regardless of sexual orientation, gender identity, socio-economic conditions, or racial background. The campaign was one of DoSomething’s most ambitious efforts to date, with four prom-related activations running simultaneously to reach our members!

1) A prom outfit donation drive to provision outfits for those facing exclusion due to monetary barriers;

2) A toolkit to help participants speak to school administrations on updating prom traditions from an outdated gender-binary structure;

3) The largest-ever national map of prom discrimination built by story submissions from our members and spanning all 50 states;

4) A textline for those experiencing anxiety related to prom, where students could text a number to receive personalized guides based on their worries.

We created four microsites to host each of the campaign activations. These sites undergo user testing from young people in our target demographics to ensure that they are navigable, the copy is clear, and the actions are compelling. Stories from our members confirmed that they could relate to the content of the campaign, such as the following quote:

“I am a white female and was unable to take my black boyfriend to prom. They said it’s because he’s from another school, but other girls were allowed to bring dates from other schools… He was only denied after he had to send in a photo of his ID,” — DoSomething member from Tulsa, OK

We use social media to meet our members and followers where they already are, using pop culture as a vehicle for our content messaging and by enlisting the help of celebrity and social media influencers to amplify awareness and extend the reach of our calls to action. For example, we posted #throwback photos of celebs (like Beyoncé!) in their prom outfits on Instagram to catch the attention of our followers while also linking to our prom campaigns in the post captions.

We also created multiple examples of original creative content for the campaign — such as our internally-produced Prom Discrimination video on Twitter (running over 24,000 views) and generated over 75 million total media impressions over the campaign’s course.

To cast our net as wide as possible and amplify our campaign across the country, DoSomething worked with several different partners, public figures and influencers who supported the campaign. Alyson Stoner (Actor) was notably featured in Seventeen Magazine for her involvement in the campaign, and Lachlan Watson (Actor) wrote a piece on the campaign that was published in Teen Vogue. Further, we partnered with several organizations to ensure that our narrative and framing of the issue was relevant, and to coordinate the donation of outfit donations across the country:

Our partnerships not only ensured that solid logistics backed up our campaign activations, but also that relevant experts — such as GLSEN, an organization championing LGBTQ issues in K-12 education — were able to advise our strategies for creating impact. At DoSomething, this is all part of our efforts to ensure that our campaigns will have a real impact within a diversity of cause spaces that matter to young people.

This was DoSomething’s first time undertaking a campaign with so many simultaneous activations, and the campaign’s total impact numbers showed us what we made possible.

In total, over 60,500 young people participated in the campaign, hailing from every single one of the country’s 50 states.

Video for Take Back the Prom 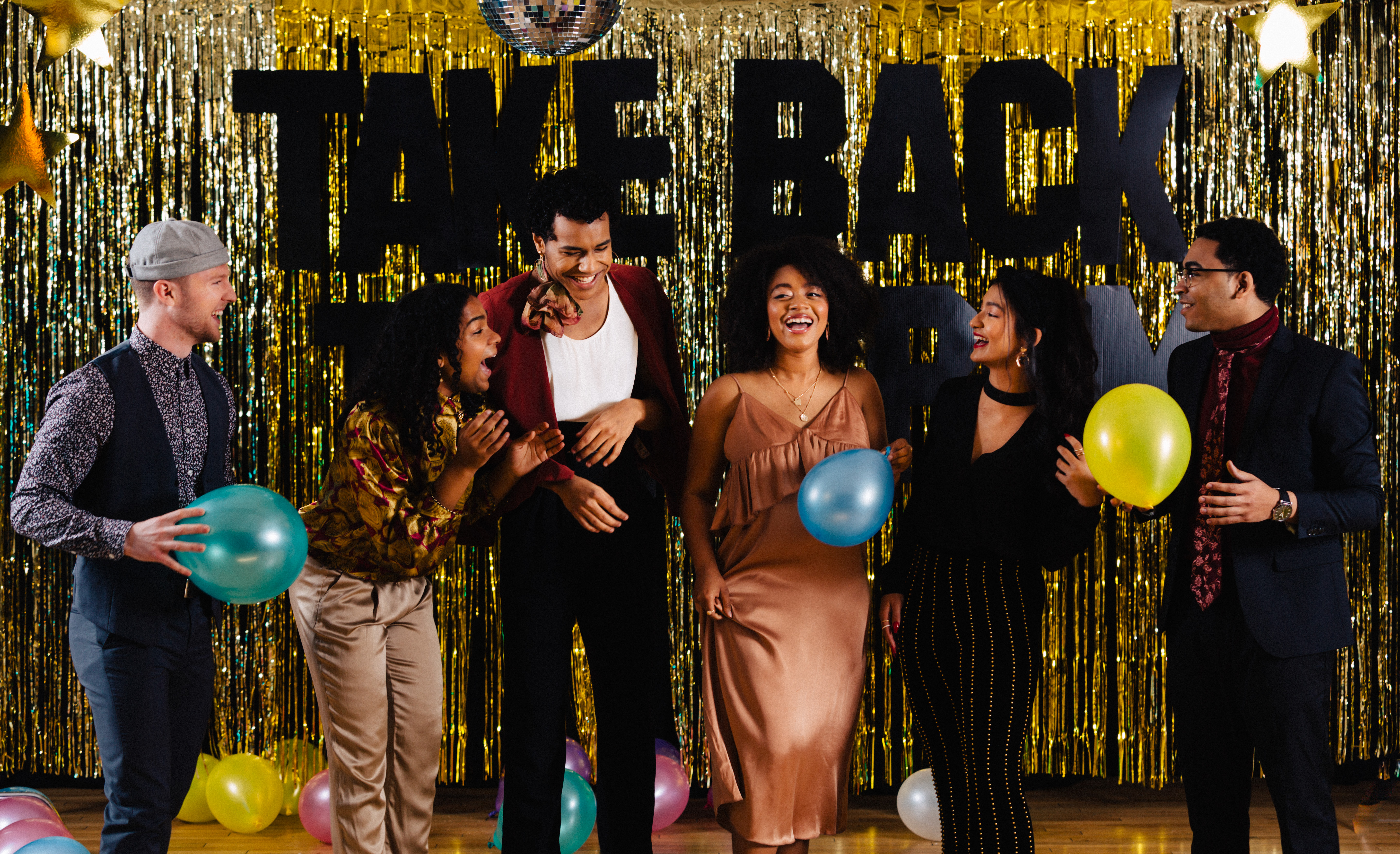 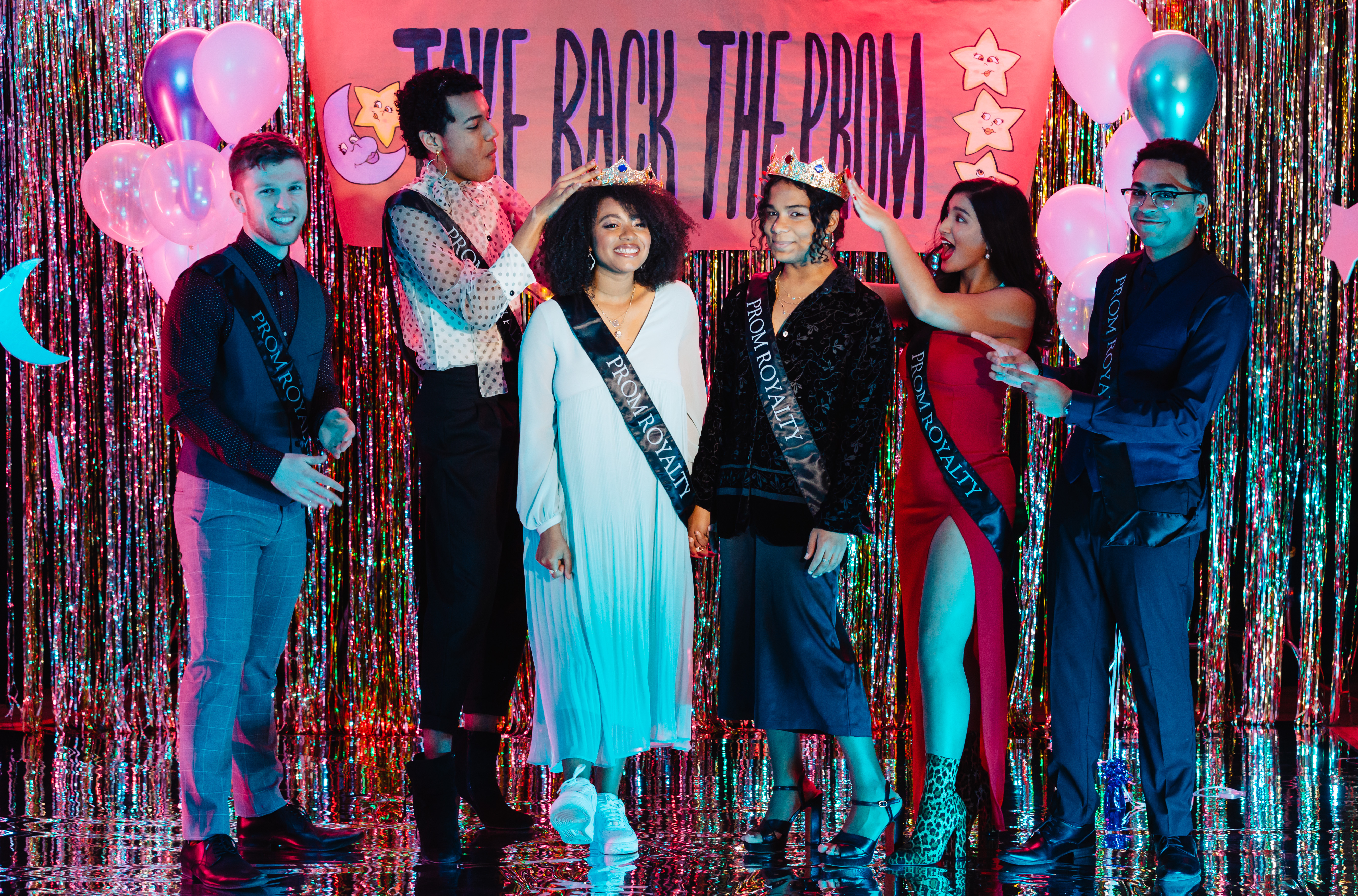 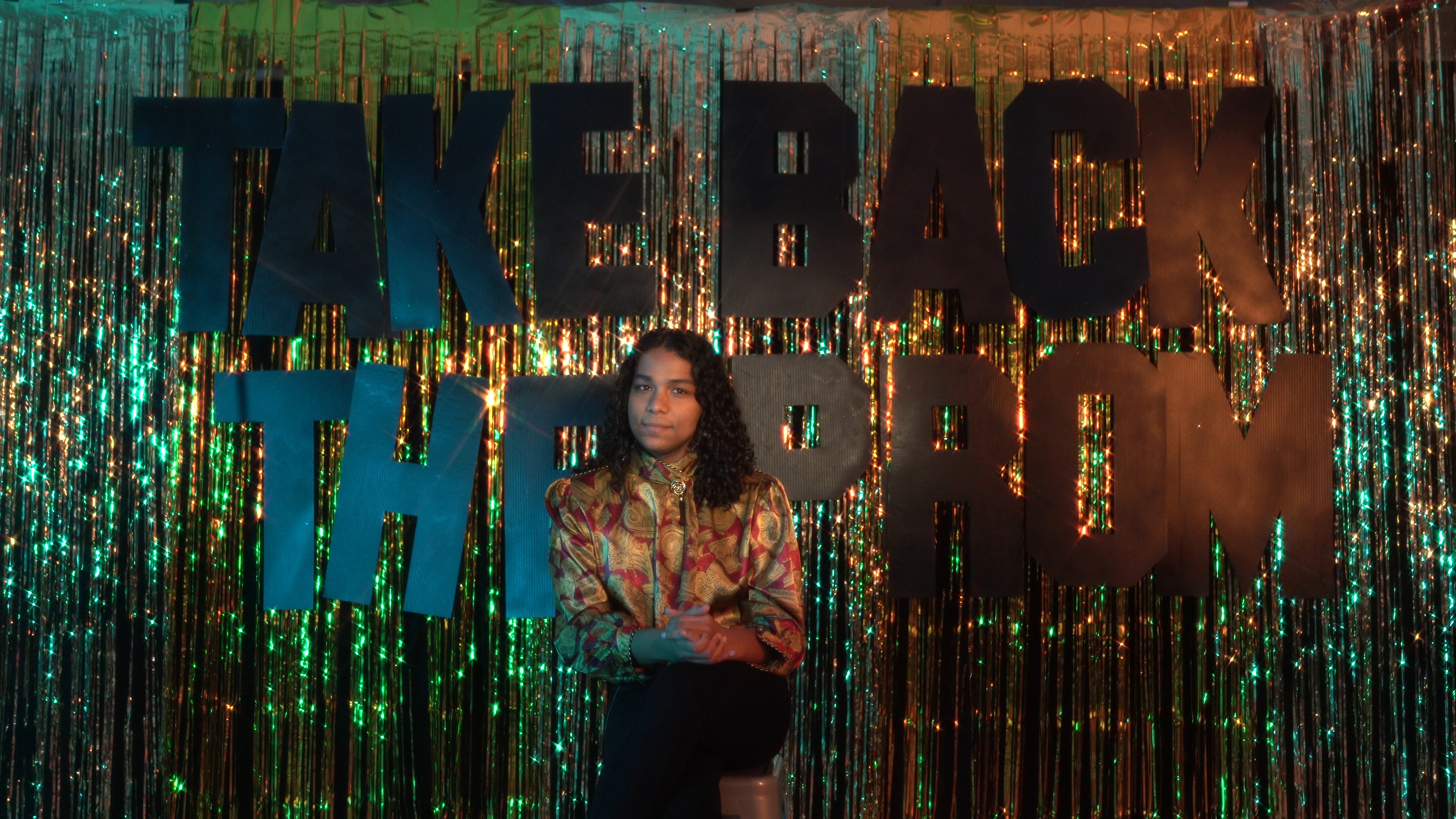