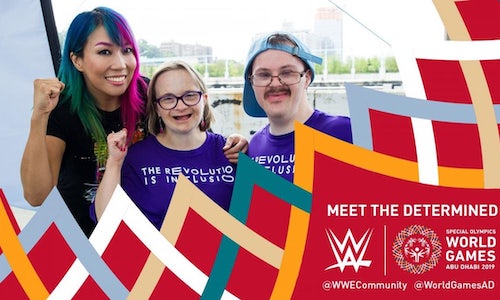 A proud partner of the Special Olympics since 1995, WWE is enhancing its Inclusion pillar’s goal to create a more inclusive and unified generation. WWE is helping to empower athletes of all ages and abilities to make great achievements and be recognized for their talents and accomplishments. Through this partnership, WWE is also helping to celebrate the differences in each of us and educate and expand the reach of Special Olympics, the organization’s powerful message of inclusion and remarkable athletes to a wider audience through WWE’s global platforms

With a commitment to spreading the message of acceptance and inclusion through its global platforms, WWE is proud to partner with Special Olympics to help further ignite this global movement that unleashes the human spirit through the transformative power and joy of sports every day around the world. This inspiring partnership encourages individuals to be the best that they can be while uniting and strengthening communities—a virtue WWE strongly believes in.

WWE is an outspoken global leader in Special Olympics’ Inclusion Revolution helping to usher in a new world of unity and respect. WWE recently served as a partner for the 2019 Special Olympics World Games, held in the United Arab Emirates from March 14th to March 21st.

WWE announced its support of the 2019 Special Olympics World Games on December 5th and December 6th in Abu Dhabi and Dubai with WWE Superstar Sasha Banks. WWE promoted the partnership across all assets, including global TV promotion, localized social and digital content and global press release.

Prior to the 2019 Special Olympics World Games in Abu Dhabi, Special Olympics athlete, Bobby Jones, reached out to WWE with an idea to further support and enhance the organization’s Inclusion Revolution. Bobby pitched a mock-up drawing of a Special Olympics pin, which resembled WWE’s Universal Championship title. WWE and Special Olympics executives agreed this drawing and idea was worth turning into a symbolic pin for all to wear and see. At the World Games, athletes, volunteers, coaches and more proudly wore this pin showing we are stronger when we unite and come together.

WWE utilized its platforms, including WWE Network (WWE’s 24/7 direct-to-consumer network), TV and pay-per-view broadcasts, live events and digital and social media channels, to reach millions of individuals around the world to generate awareness and support for Special Olympics World Games. 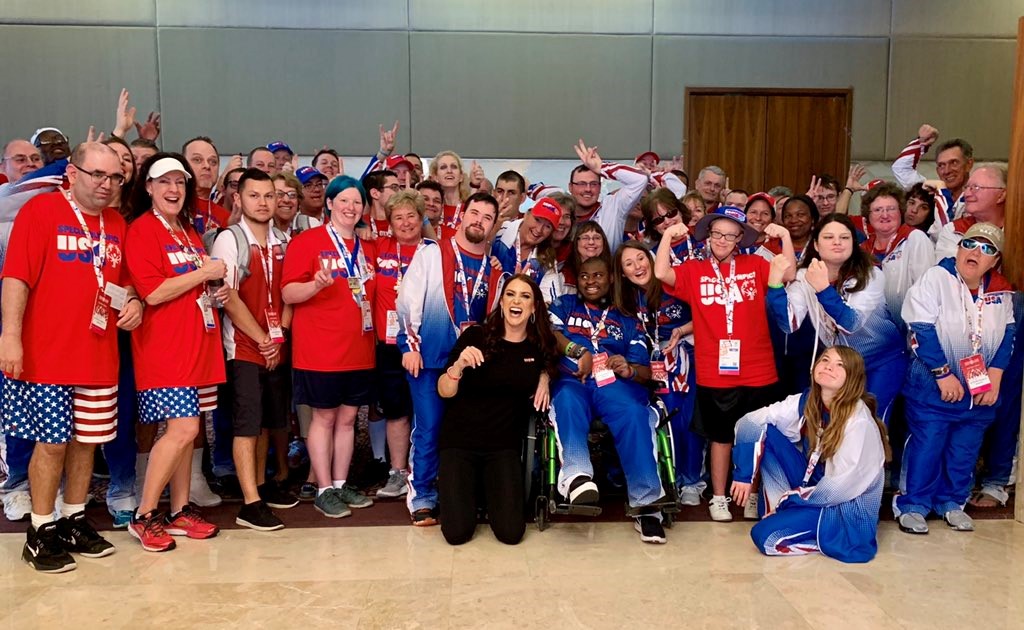 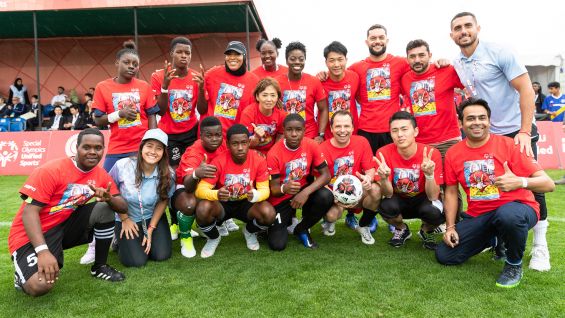 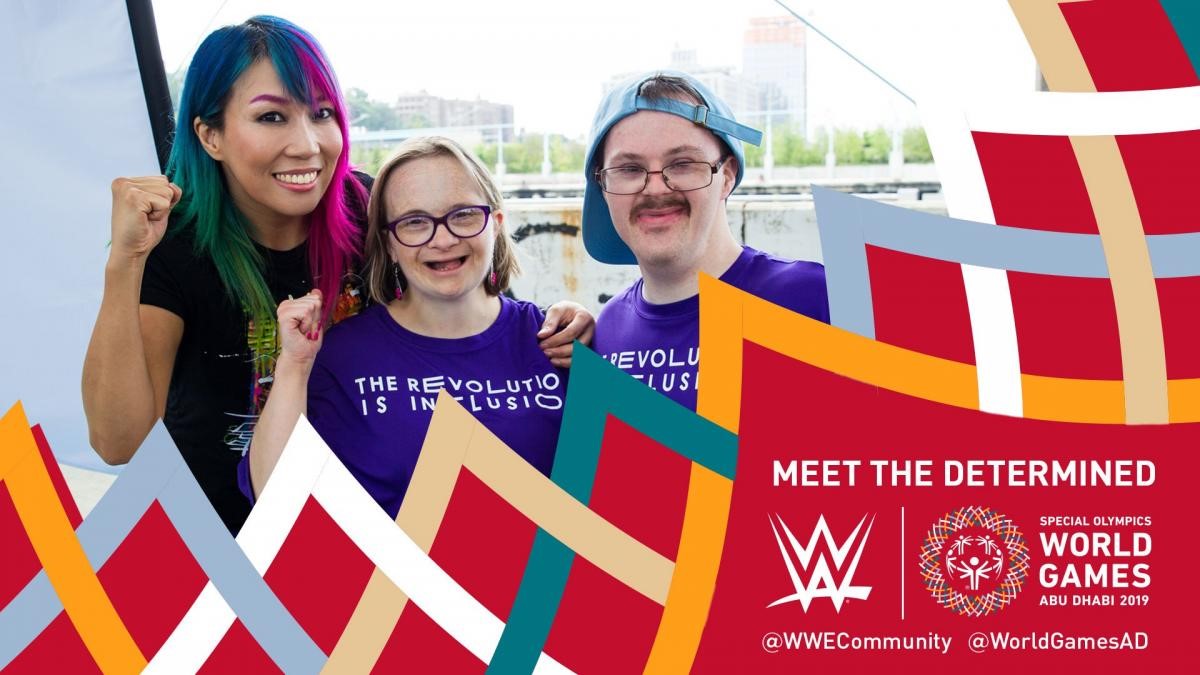 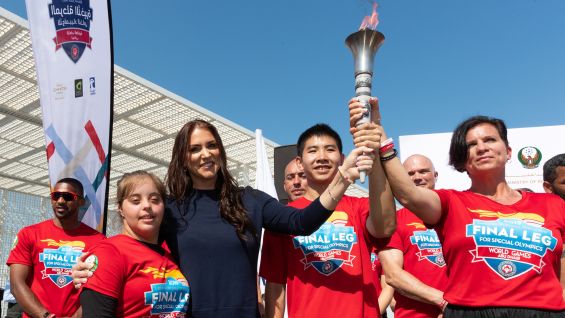