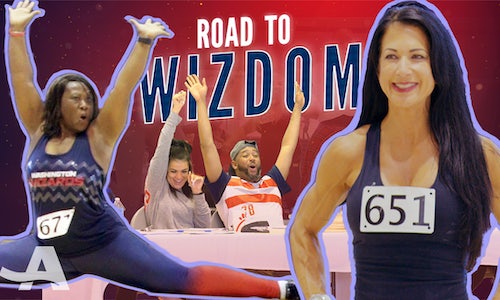 AARP seeks to challenge outdated beliefs of what it means to age and to spark new solutions so we can all choose how we live as we age. When AARP learned the Washington Wizards were launching the Wizdom Dance Team, a troupe of 50-plus adults from the D.C., Maryland and Virginia area, AARP saw an opportunity to do just that: celebrate people who are taking risks, trying new things and pushing boundaries at any age.

AARP’s desire to tell an empowering story about age disruptors led us to sponsor the inaugural Wizdom Dance Team and produce a YouTube series to tell the stories of the dancers who are proving that aging is about growth and creating new opportunities. The five-part series tracks the powerful, personal stories of aspiring dancers as they conquer their fears and challenge outdated beliefs of aging by trying out for the team.

We continued to share these inspiring stories across all of our AARP platforms including AARP.org, AARP The Magazine, Facebook and Instagram channels as well as on the Washington Wizards' social media channels.

AARP showed up as the entitlement sponsor during the Wizdom Dance Team's performance with an AARP branded sizzle reel before each performance, in-game signage, and our logo that adorned the dancer's uniforms.

The public was moved!

Digitally, this series moved the vast audiences of AARP.org, AARP The Magazine, AARP's Facebook and AARP's YouTube channel.  The YouTube series, "Road to Wizdom," has over 390,000 views and climbing at a rate of 383 organic views per day in the first several months following the launch of the first episode. The series is credited with bringing more than 2,500 new subscribers to AARP’s YouTube channel, pushing the channel over the 100,000 subscriber milestone.  The Facebook and Instagram videos continued to deepen engagement with over 200,000 views.

In person, this dynamic team of 50-plus age disruptors got people in the arena to get on their feet and became passionate supporters of AARP. In the stadium, nearly 1 million impressions were generated through the Wizdom performances; at least 20 million more were generated by earned local and national media.

Multiple news outlets reported on the Wizdom Dance Team and the impact they were having at games and in the community, generating at least 20 million impressions. Local, regional, and national coverage highlighted the Wizdom, including NPR, CBS and The Washington Post.

Let's hear it for the Wizdom!

Video for AARP's 'Road to Wizdom' 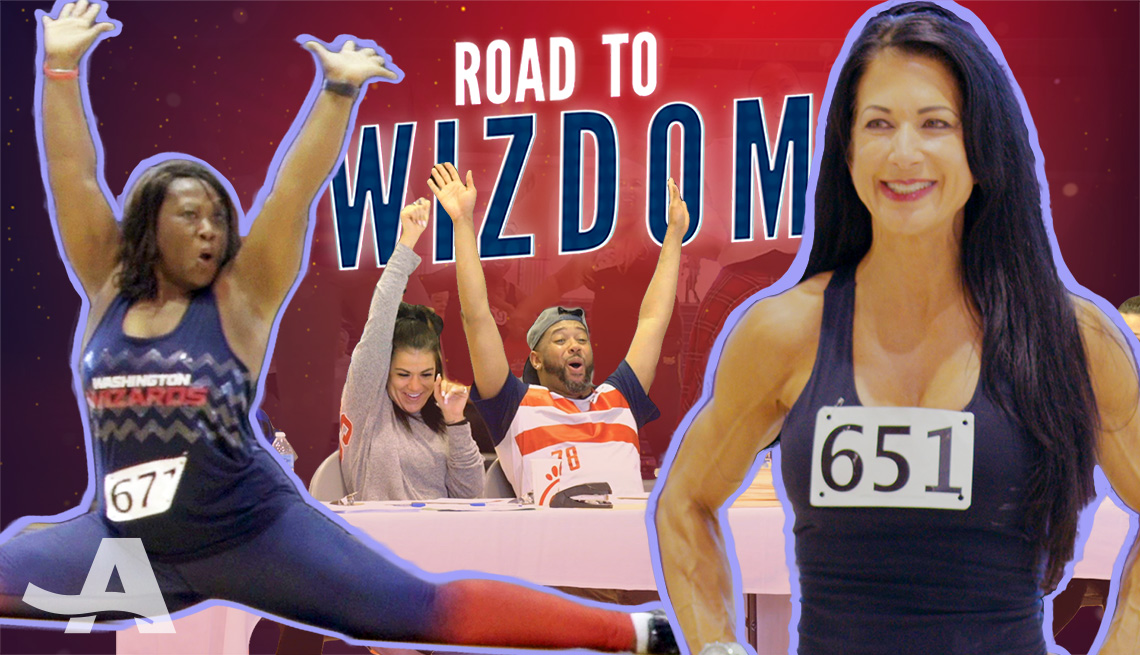