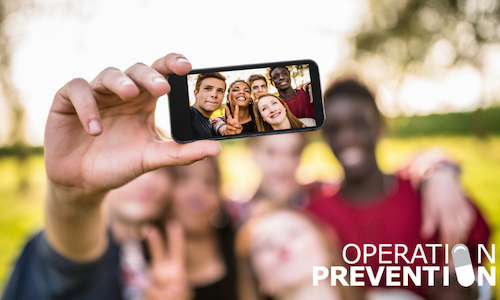 Every day in America, 44 people die as a result of prescription opioid overdose, and heroin use has more than doubled among young adults ages 18-25 in the past decade (Center for Disease Control and Prevention). To address this growing epidemic, the U.S. Drug Enforcement Administration and Discovery Education launched “Operation Prevention,” an initiative that educates elementary, middle and high school students about the impacts of prescription opioid misuse and heroin use. The program provides free, standards-aligned content available to students nationwide that teaches students about the science of addiction, kick-starting lifesaving conversations in the home and classroom.

Social media promotion is critical to reach the young adults who are disproportionately affected by the opioid crisis – 86% of individuals ages 18-29 use at least one social media site (Pew Research Center). Our multi-platform campaign aims to provide educators, students, and their families with lifesaving resources, and our successful social media campaign has been paramount to that effort.

We know what a powerful voice young people have as influencers in their friends lives. To get students engaged in this important topic, the Operation Prevention Student Video Challenge invites teens to create a unique PSA, aimed to reach their peers, about the dangers of opioid misuse.

The challenge invites teens across the country to create a public service announcement to reach other teens about this widespread issue. This video challenge empowers teens to use their digital storytelling skills to make a difference.

Operation Prevention advertised this year’s competition via social media and received 300 submissions. This year’s challenge encouraged students to find a message that would resonate with them and their peers. It asked students to use their unique perspective and answer the prompt: “If your friends—and teens throughout the United States—were going to watch ONE video that made them think twice about making bad decisions with prescription opioids, what would that video be?”

Prizes included scholarships and a 2-day trip to Washington, DC including a day at the Drug Enforcement Administration’s Training Academy in Quantico for an exclusive, behind-the-scenes tour of DEA agent training.

This year’s winning video, “What Could’ve Been,” demonstrates how a teenager’s opioid addiction shortens his life, halting the joys of growing into his adulthood. The video takes viewers on a journey of Dalton Sherill, a boy who goes to college and gets married, and then time lapses into the future to feature his adult life where he thinks about the legacy he’s leaving his grandkids. “My life had its ups and downs, but that’s just life. A life I never got to live. A legacy I never got to fulfill – because I died of an opioid addiction.” The winning video cuts to a boy, lifeless on the ground with a bottle of open pills.

The winning video was shared across social media and received 1.2 million impressions and 30 pickups.

To date, more than 4M students have used Operation Prevention materials in English and Spanish to engage in life-saving conversations about the impacts of heroin use and opioid misuse through watching Discovery Education VFTs, downloading digital resources and participating in the Operation Prevention Video challenge. In 2018, an Operation Prevention PSA aired on Discovery, Inc. networks with an approximate reach of 8.5M homes. In 2019, 300 video entries were submitted. To date, the program has received 1,120 total video entries. 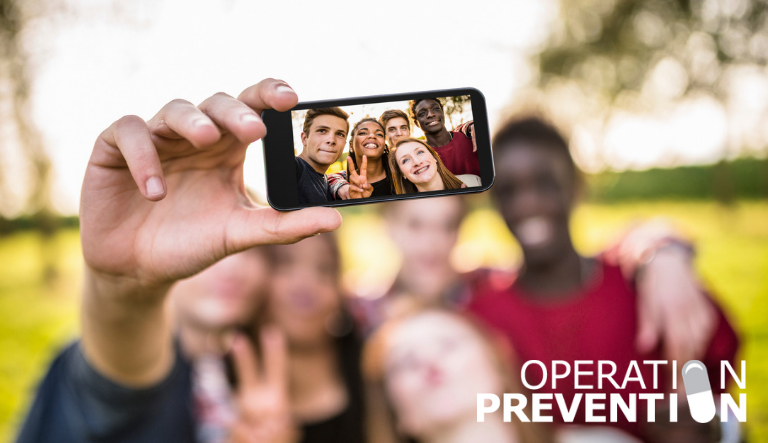