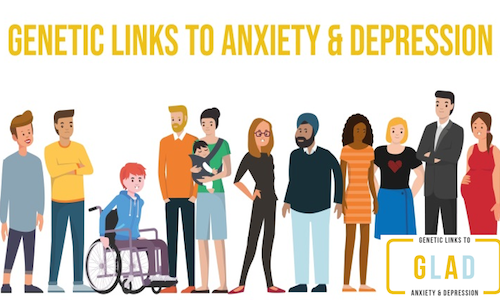 Mental health treatments are prescribed more than ever before but currently only 50% of patients respond. Mental health research is needed to improve care but is greatly limited by access to volunteers.

To combat this, the NIHR Mental Health BioResource for Depression and Anxiety was set up to provide a database of contactable research volunteers. Traditional recruitment methods had only identified patients in the hundreds, as opposed to the thousands needed to advance scientific understanding.

Could a multi-media, integrated campaign, engaging with patients directly, change this?

Ahead of developing the media strategy, research was conducted with key stakeholders:

The ‘NIHR Mental Health BioResource’ database wasn’t the most enticing title for patients and social media.

We connected the science to real people from diverse backgrounds who could share their altruistic motivators.

We identified and enlisted celebrities, influencers and advocacy groups to act as media spokespeople, mindful of representation.

We reached a diverse demographic by engaging a wide range of media (newspapers, magazines, broadcast and medical).

We reinforced the campaign through social media and digital marketing.

Video for GLAD I took part 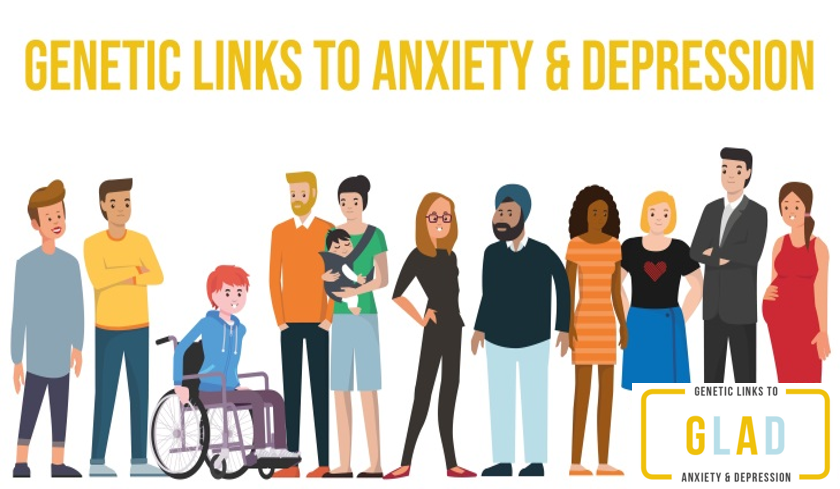