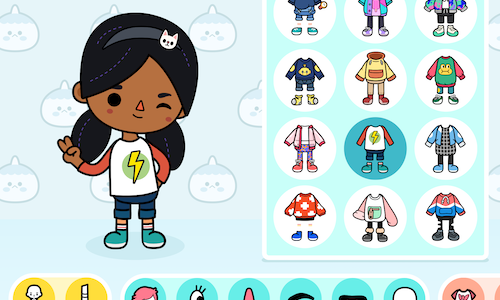 We created Character Creator so that players could build their own Toca Life: World character, and then play with them within the app, among the other inhabitants of their universe. We made an effort to ensure that the UI was as inclusive as possible, so there's no "default" skin or hair color; prosthetics are easily includable--kids should be able to easily design a character who looks like themselves, their families, or members of their communities.

To create an inclusive environment, we decided to design the app so that there would be no “default” before a player starts designing their character. When a player enters Toca Life: World’s Character Creator tool, they are greeted with a silhouette, not a prefabricated character. Kids can choose from dozens of different customization options that let them tweak each character’s age, skin color, hair color and style, facial features (like eyebrows, dimples, and mouth shape), outfit and accessories. Prosthetics are readily available for arms and legs.

Players are invited to create a character entirely their own, it could be someone they make up, or anyone in their community (like a grandparent, or the neighbor’s baby, or the local news anchor). The free version of the character creator allows players to create and save three custom characters, which they can edit or re-do anytime.

The paid version includes more items available for customization (bringing the total to more than 1,000 items) and allows players create and save up to 30 characters.

Our goal was to make as inclusive a character creator as possible, and we did! It’s selling well, and kids are enjoying creating their own inhabitants of the Toca Life universe.

We are happy to report that users are super engaged! 22 million characters have been created as of July 2019, and the average Creator Tool user makes 9 characters. The launch of the update was featured in the Apple App Store and Google Play store, and we garnered a lot of media attention, including a special shoutout in Ina Fried’s daily Axios Login newsletter.

“In adding a character creator tool to its flagship app, game maker Toca Boca wanted to make sure that it represented a wide range of kids and wasn't reinforcing stereotypes.

The result is a new feature in Toca Life that lets characters choose any skin tone or clothes and offers all clothing and hair options to all characters, rather than asking characters to pick a gender and narrowing the options.

My thought bubble: It would be great to see this become the default in the industry, for kids and adults alike.” 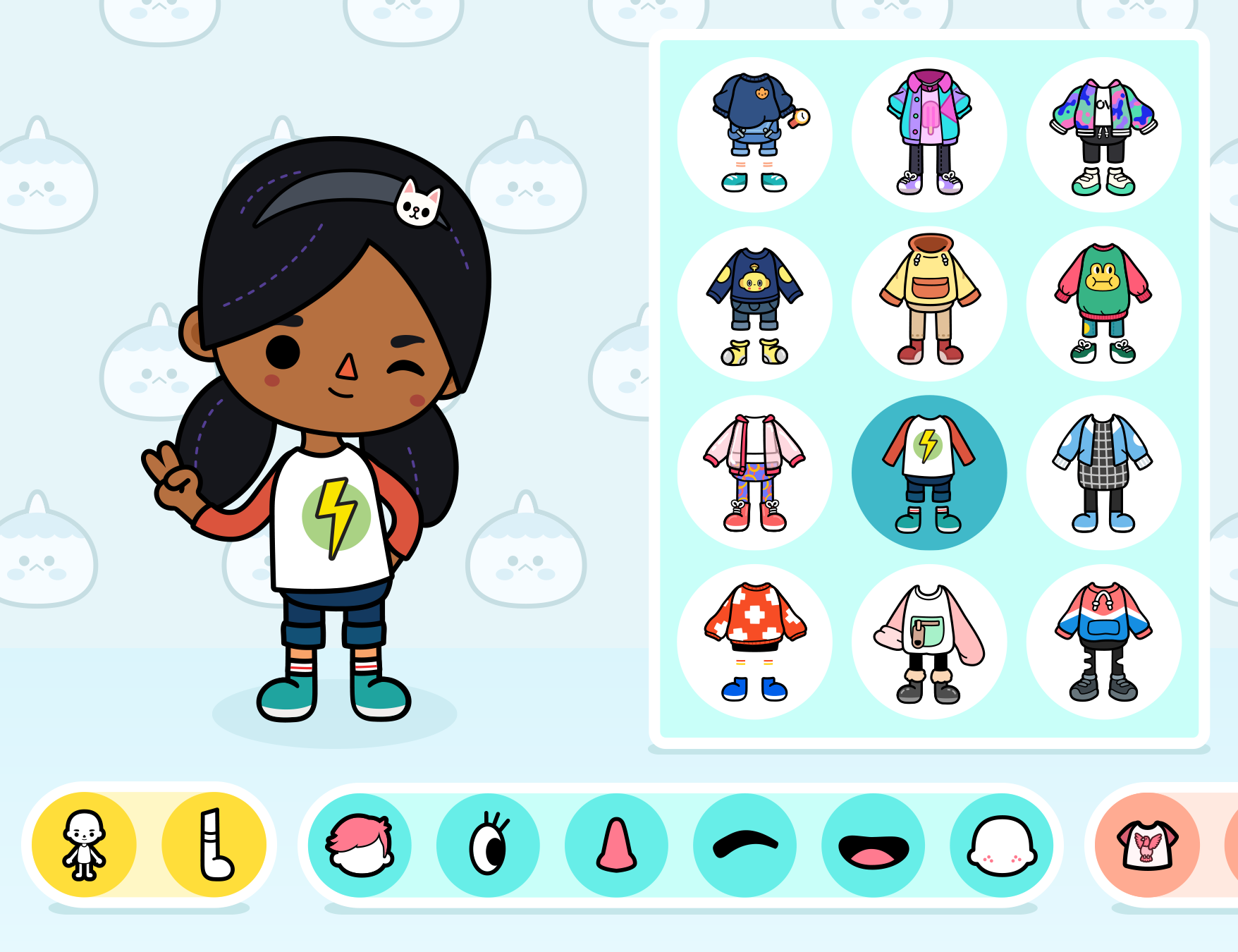 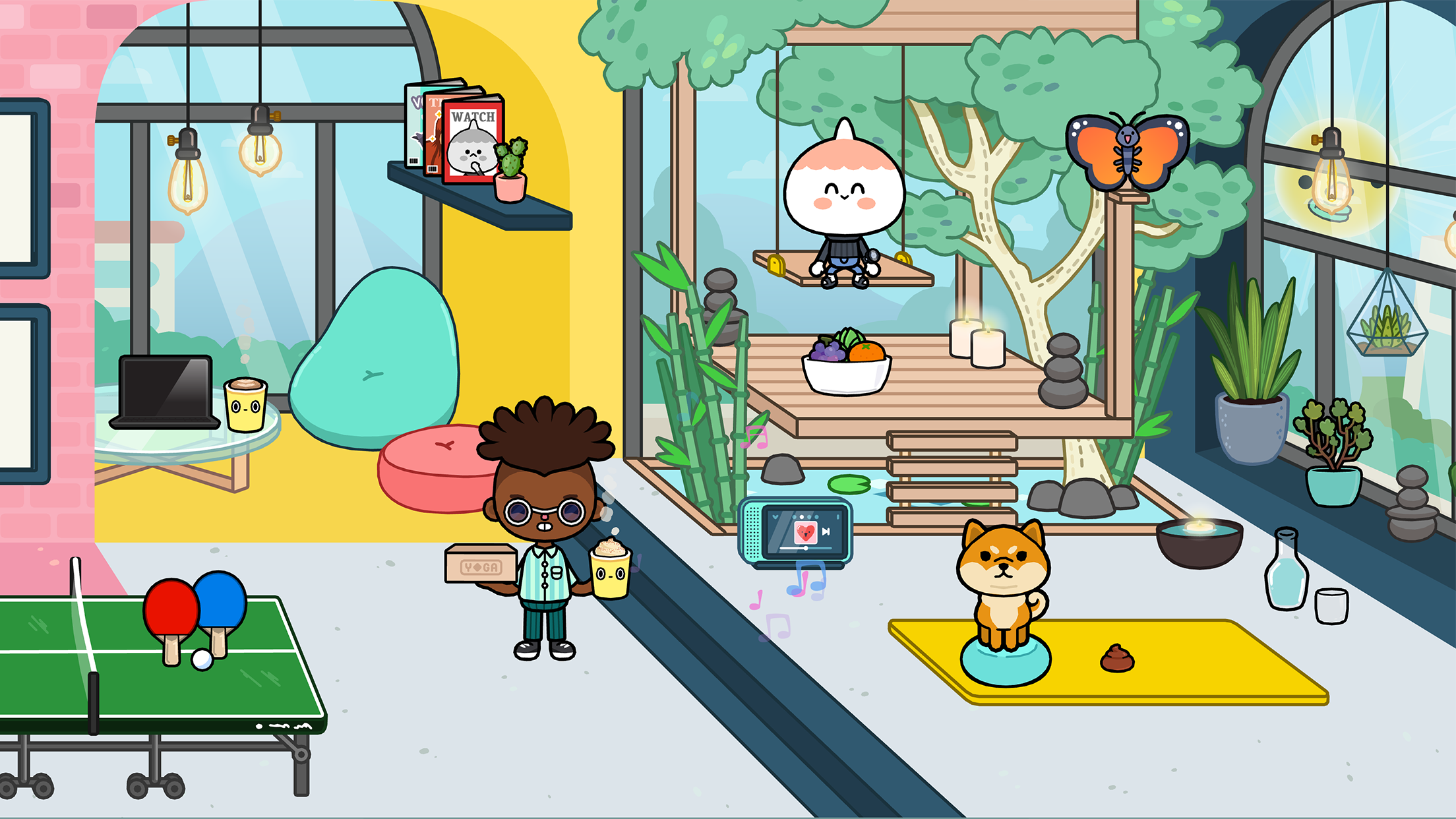