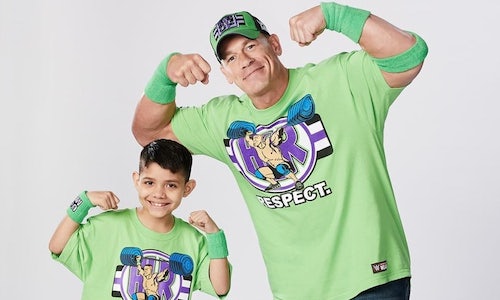 Overall, the "Wishes Take Muscle" campaign has garnered more than 620MM impressions as a result of the PSAs (TV and radio), public relations, social media activations and sponsor activations. Highlights of key activations include:

-WWE Superstar, John Cena's discussion of World Wish Day and the "Wish Take Muscle" campaign on THE TODAY SHOW was the campaigns most valuable media placement with 4.2MM potential impressions.

-The #ArmWrestleChallenge hashtag was mentioned 7K times with a potential of 123MM impressions. 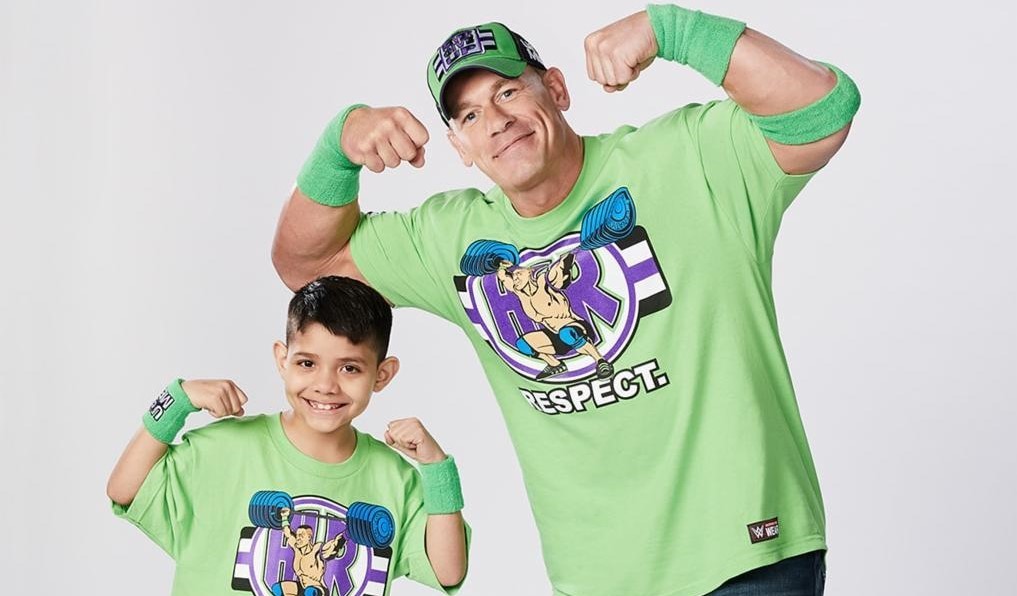