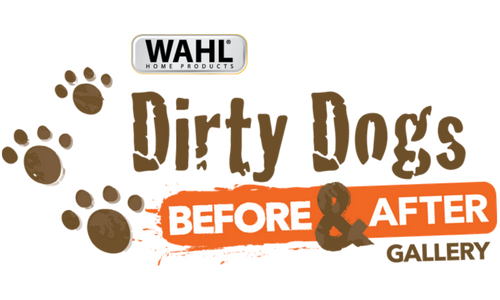 More than three million dogs enter shelters each year, and a vast majority of them are dirty and matted. Unfortunately, less than half of these shelter dogs are getting the necessary grooming they need to help them get adopted. Through the Dirty Dogs program, Wahl provides shelters nationwide with grooming products to transform dogs and help them find a forever home.

The sixth annual Wahl Dirty Dogs campaign once again maintained Wahl's status as a leading advocate for shelter animals, while telling the story of how grooming and dog adoption go hand-in-hand. This annual effort demonstrates the power of grooming and awards the top three dog makeovers with grant money for their local shelters. The campaign's goals included the promotion of the Dirty Dogs contest and its winners using Wahl Pets' social media channels to encourage votes, video views and engagement.

The Dirty Dogs campaign included a partnership between Wahl and the Greater Good Foundation, a non-profit organization that provides resources to animal shelters nationwide. The campaign involved earned and social media efforts, including a contest launch multimedia release, winner announcement release, video creation and promotion, Facebook contest, and personalized media pitching. Media outreach was focused around two time periods: the contest (August 9 – 21) and winner announcement on August 22, 2017. Personalized pitching via Twitter and a multimedia news release to launch the contest were key components.

A social media contest was the center of the campaign. Users voted on Facebook for the best shelter dog makeover, as well as second- and third-place runner-ups. A short animated video was also shared on Facebook, highlighting the program and showcasing before-and-after photos of the Top 10 Dirty Dogs.

The campaign's unique landing page, Dirty Dogs Before & After Gallery, allowed visitors to see what hundreds of dogs looked like when they arrived at their shelters and after they were cleaned up, along with the stories behind these amazing transformations. It also allowed visitors to search for adoptable dogs in their area, learn more about these dogs and share them on social media.

Since the inaugural Wahl Dirty Dogs campaign in 2012, Wahl has given $117,000 to pet shelters through monetary and product donations. Wahl has provided 2,400 bottles of shampoo to help wash 90,000 shelter dogs – and counting!

The Dirty Dogs social media video promoted at the launch of the campaign received 416,973 views – five times the amount of views received in 2016. The Top 10 before-and-after Facebook album received the highest relevance score possible: 10, and the Facebook contest attained a total of 17,225 votes, 1,232 shares and 36,287 views.

The Dirty Dogs Before & After Gallery landing page garnered 16,608 visitors and received 3.32 pageviews per session. 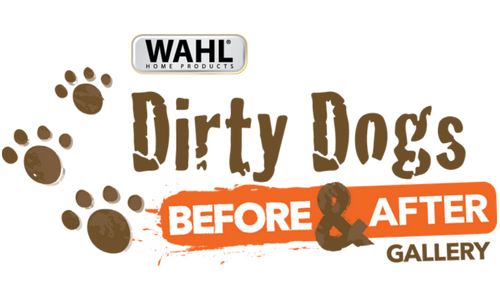 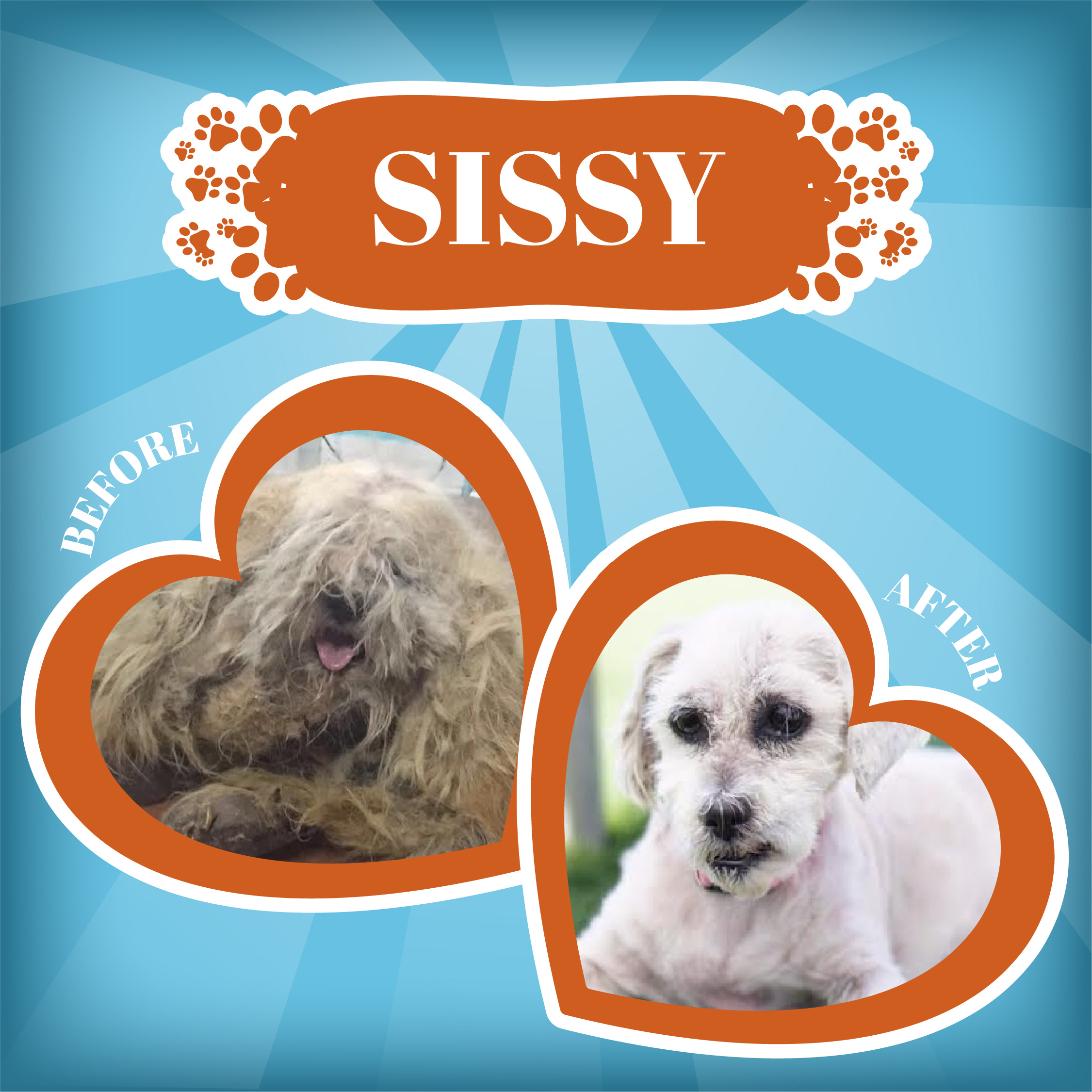 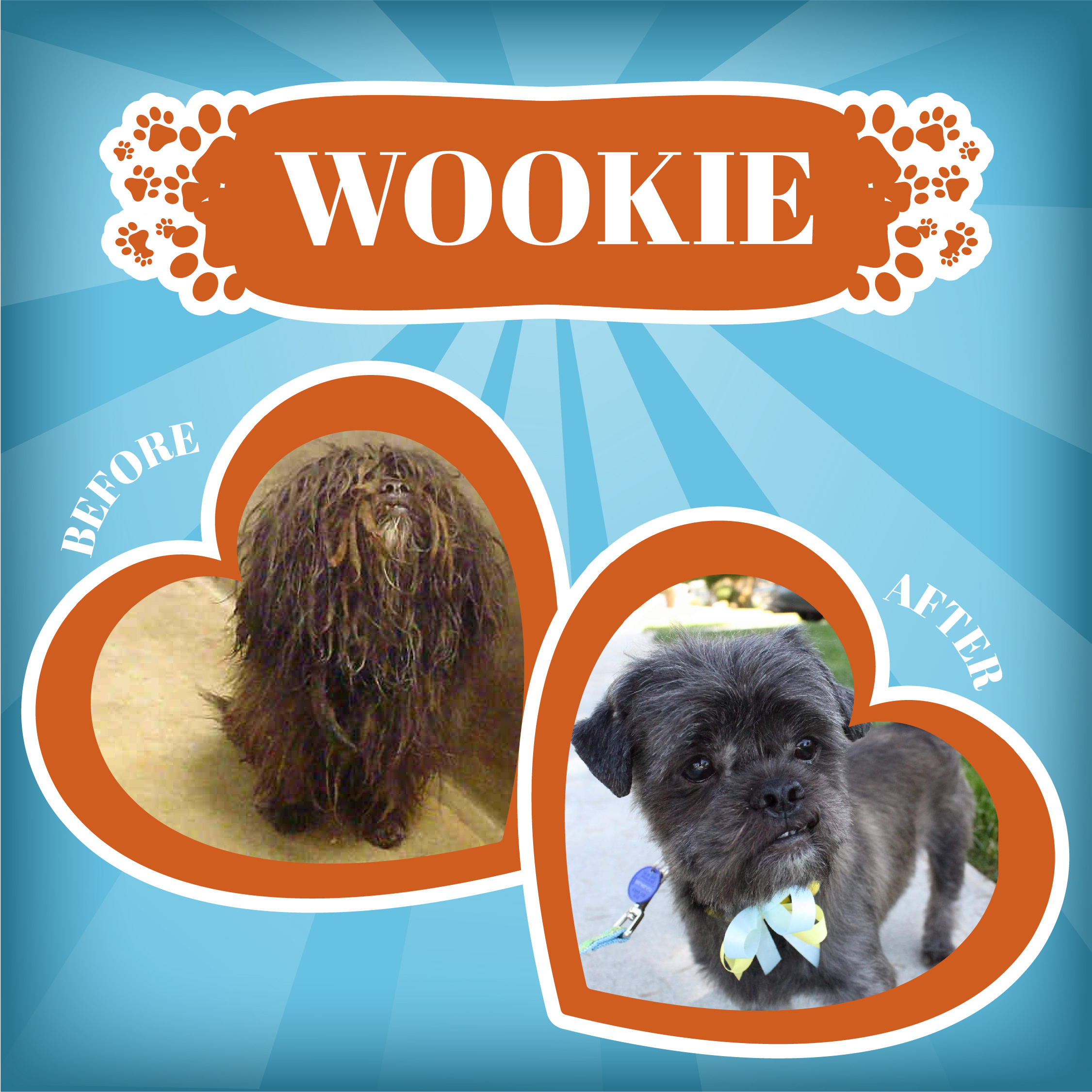