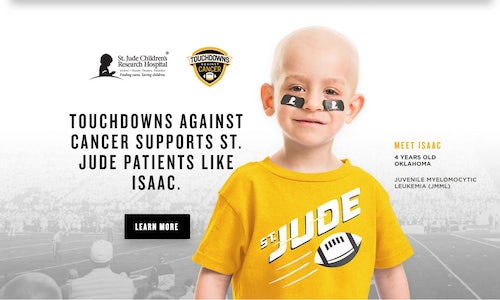 Each September thousands of high school football teams, featuring over one-million student athletes, kick-off their season. Sadly, some of these teams, are missing teammates due to the ravages of pediatric cancer.

MaxPreps, the nation most popular dedicated high sports media property utilized its reach and influence in high school sports to encourage teams to sign-up in an effort to raise funds in support of Pediatric Cancer Awareness Month.

Ultimately, our objective is to create a national, annually-executed, fund raising program that becomes as easily recognized and effective as the NFL's Breast Cancer Awareness program and college basketball's Coaches Against Cancer program.

Our strategy is to tie together high school football into a potentially massive force for good and use MaxPreps audience and influence in the space to create the market presence needed to create a new philanthropic institution.

In implementation, MaxPreps sought a premium fundraising vendor partner and a beneficiary who was of world class institution. MaxPreps selected PledgeIt for its fundraising technology partner, and St. Jude Children's Research Hospital as our beneficiary.

Upon construction of the program team, MaxPreps sought and obtained input from our key influencers – high school football coaches, and then used these influencers, along with MaxPreps direct marketing to drive high school sign-ups. Coaches and athletes then secured fundraising pledges from their local communities.

Fans' pledged via their favorite team's custom fundraising page on TouchdownsAgainstCancer.com which was co-created by MaxPreps, PledgeIt and St. Jude.

MaxPreps and PledgeIt maintained fundraising leaderboards and standings to create a fun competition among teams across the nation.

At the conclusion of the fundraising period, two "championship" schools were selected. The Community Award champion is the school that obtained the most number of individual pledges from their community; and the Grand Champion is the school that raised the most money during the Touchdowns Against Cancer fundraising period. Both schools were honored in person, at an on-campus awards ceremony by a MaxPreps executive, and representatives of PledgeIt and St. Jude.

Over 400 high schools across the United States participated in Towndowns Against Cancer, raising over $100,000 in funds aimed at fighting pediatric cancer. The funds were disbursed to St. Jude Children's Research Hospital.

As a new philanthropic initiative, MaxPreps and our partners also sought to learn from the past year's operation in order to improve our performance in future years. With our initial success in securing school participation, we are seeking to double our results during the Pediatric Cancer Awareness month, in September 2018.

Finally, we were touched by the very real impact we made in local communities that have been touched by pediatric cancer. Our attached video tells the story of one high school football player, his team and family and the impact that TAC had on their season.

Video for Touchdowns Against Cancer 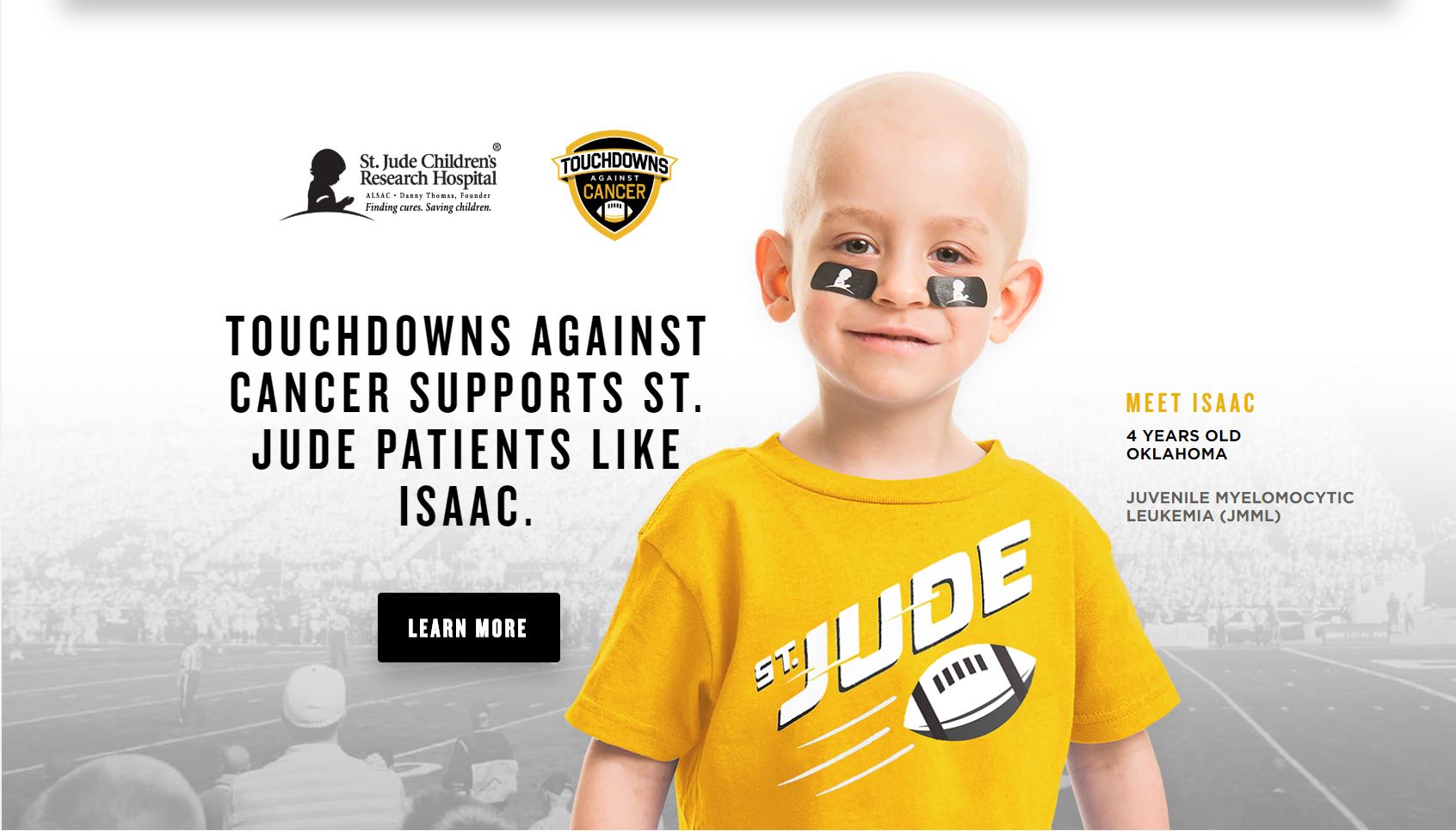