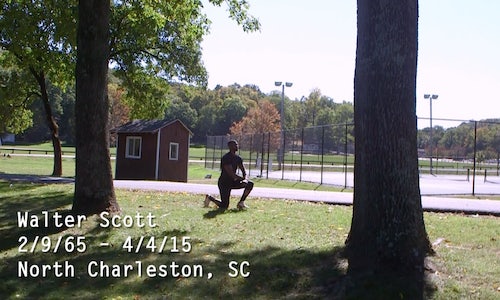 To counter the President's narrative, that taking a knee was un-American, we wanted to create a film to remind the public of the truth behind this powerful sign of respect and peaceful protest.

We took infamous and tragic police violence videos and re-imagined them with an athlete kneeling in place of the victim.

This film was shared socially (with no media support) during the apex of the #TakeAKnee movement and press attention. The film was shared by a number of influencers and activists including Jesse Williams, Niecy Nash, D.L. Hughley, Jasmine Sanders, Tracee Ellis Ross, Tamia, and Regina Hall, garnering millions of views and counting.

Video for Take a Knee 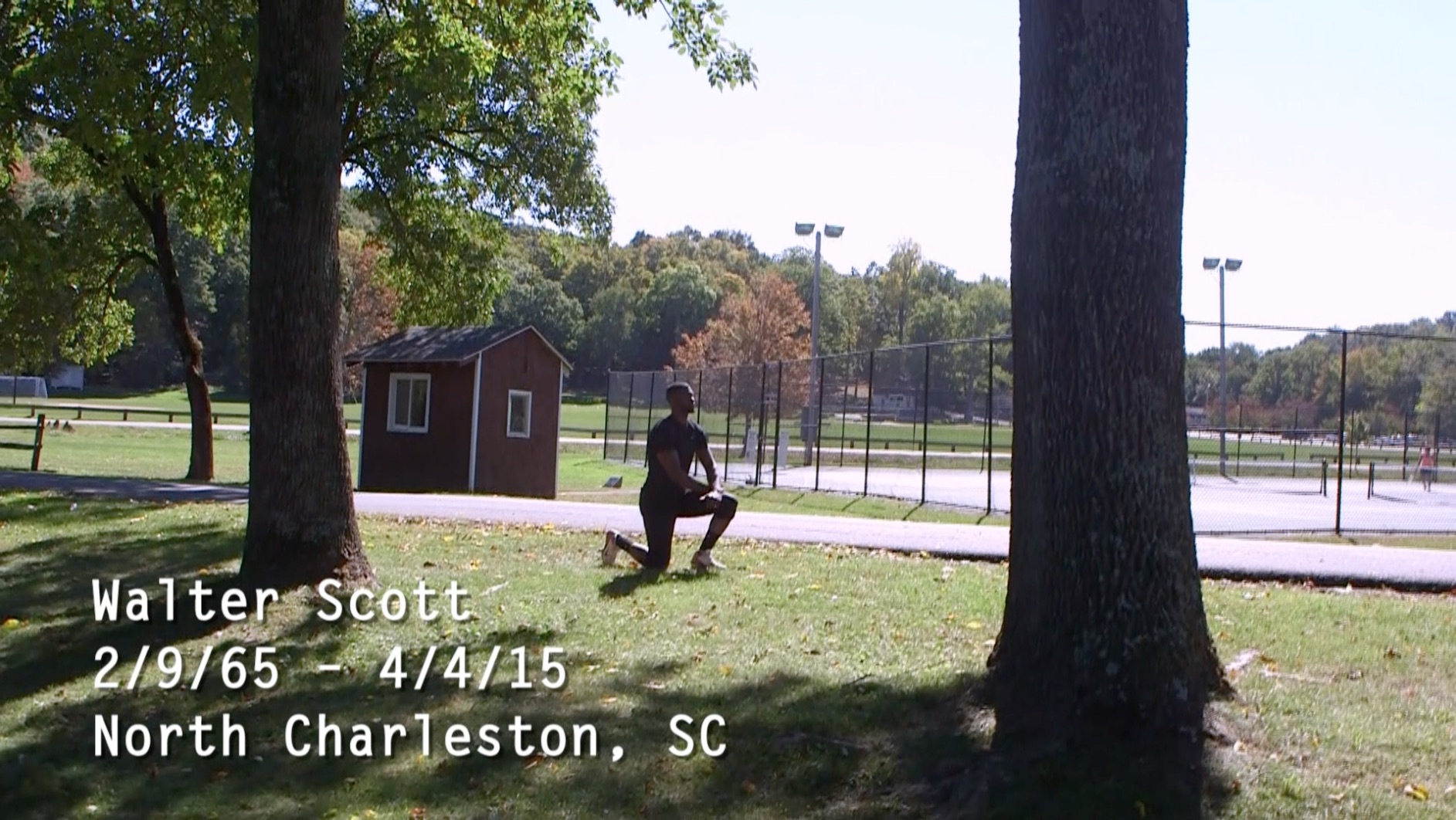