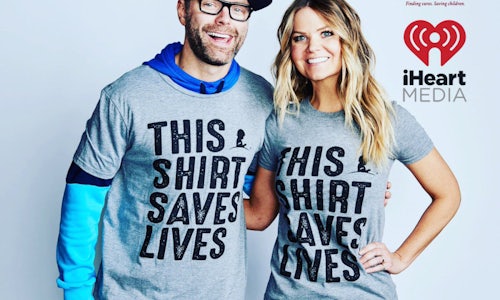 For over thirty years, iHeartMedia has been a long standing partner of St. Jude Children Research Hospital. The corporate partnership in between the two companies is leveraged and executed at a community level.

Treatment and research discovered and implemented at St. Jude Children's Research Hospital have helped push the overall childhood cancer survival rate from 20 percent to more than 80 percent since the hospital opened more than 50 years ago. St. Jude is working to improve the overall survival rate for childhood cancer to 90 percent in the next decade. St. Jude doesn't bill any family for the treatment they receive, which makes fundraising such an important part of their mission.

For the past 30 years, iHeartMedia has partnered with St. Jude through various programs, and most recently through the Country Cares for St. Jude Radiothon to raise funds for life saving treatment.

Over the course of two days, December 7 and 8, 2017, iHeartMedia's syndicated nationally syndicated The Bobby Bones Show aired live the Country Cares for St. Jude Radiothon. Among stories from patients and their families, the radiothon also featured a stellar lineup of country superstars using the power of country music to encourage donations from their fans and iHeartMedia listeners.

Bobby Bones is a nationally syndicated personality for iHeartMedia and the youngest-ever inductee in the National Radio Hall of Fame. Bobby is not only loved for his humor, passion for Country and candidness, but also for his affinity to helping other people. Among the many charities he supports, Bobby has been a long standing partner for St. Jude raising over $8 million for them since 2014. In addition to being a driving force behind iHeartMedia fundraising efforts, Bobby takes time to visit the hospital in Memphis, TN where he brings joy to the patients and their families by performing with his comedy band, The Raging Idiots.

In addition more than 80 country artists supported the St. Jude 'This Shirt Saves Lives' campaign in addition to the radiothon. The social media push and on-air promotion through Country Cares radio partner stations attracted thousands of new Partners in Hope and sustaining donors in support of the life-saving research and treatment being done at St. Jude. Artist and donor social posts can be viewed at https://www.stjude.org/thisshirt .

iHeartMedia is a powerhouse in the Country music space. iHeartCountry has more than 150 Country broadcast radio stations across the U.S. reaching more than 110 million Country music listeners per month, making it the largest Country broadcast radio group in America. The Country Cares for St Jude Radiothon was supported by thousands of public service announcements aired nationally, social media and digital support. 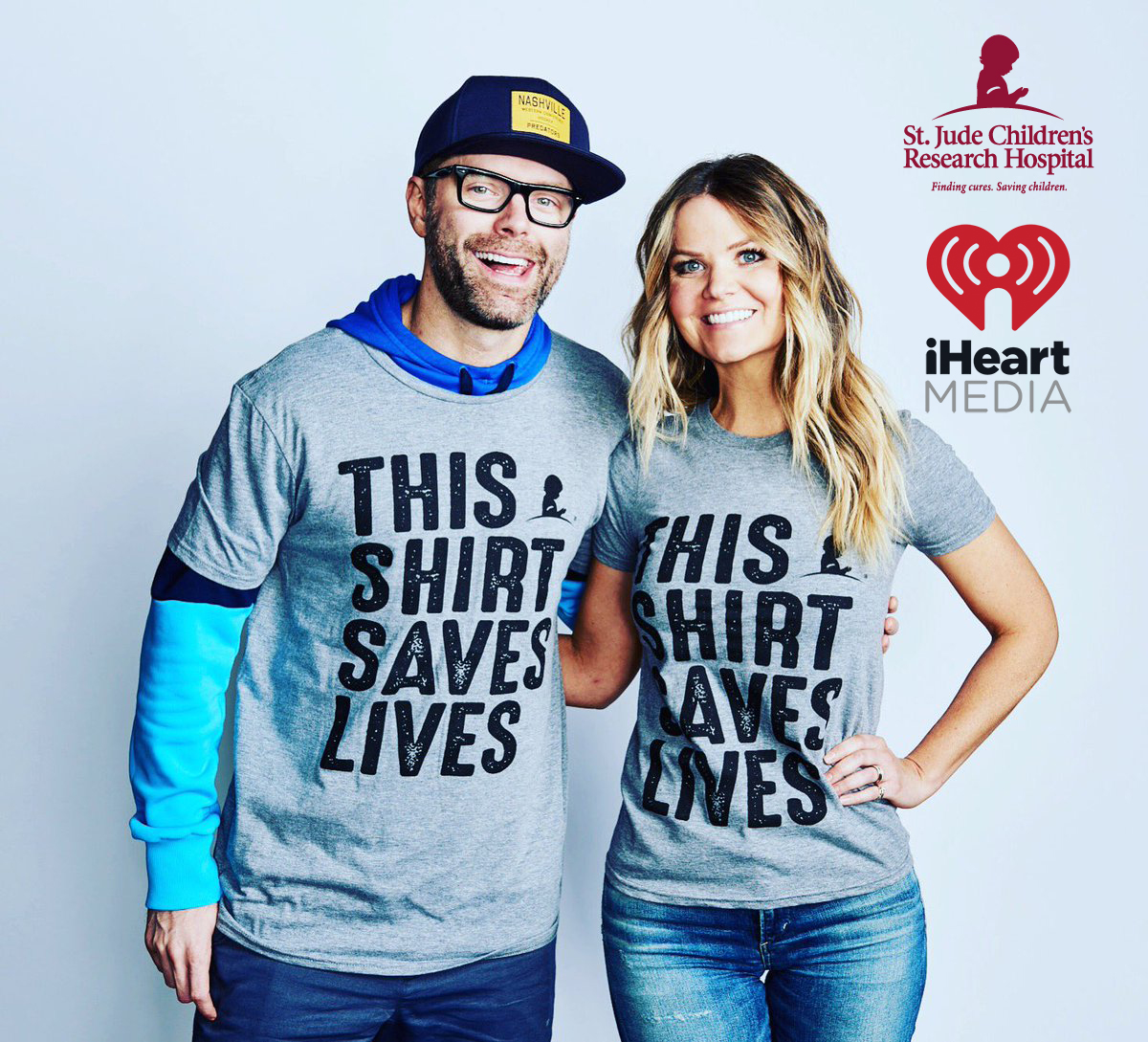