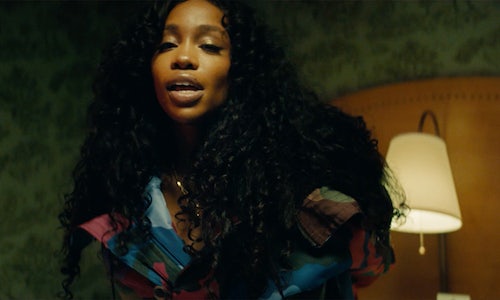 The campaign brought their music and their struggles to life through a truly integrated approach, including:

Video for Can't Judge A Book