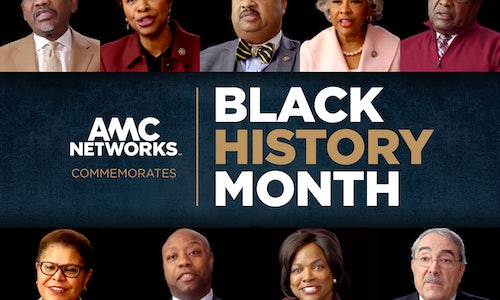 The company determined the PSA campaign would feature esteemed members of The Congressional Black Caucus (CBC), and its distribution strategy would be to leverage all of its national networks platforms to drive buzz around the annual celebration. In the past, AMC Networks had tapped WE tv as the central conduit for the campaign. In 2018, AMC Networks expanded the PSA airings to run across all its influential national networks - AMC, BBC AMERICA, IFC, SundanceTV, and WE tv – and all of their related Facebook, Instagram and Twitter platforms - throughout the entire month of February.

To create the campaign, AMC Networks utilized the following tactics:

The PSAs are innovative because viewers hear directly from the leaders themselves, which lends credibility to the campaign and reinforces its importance.

In the PSAs nine members of the Congressional Black Caucus emphasize the importance of honoring Black History Month best in their own words. Here are some examples:

"We have come too far and we are not going back. We are going forward." Congressman John Lewis [GA – 5]

"What's important is to look back so that you can look forward. If you don't understand your history, then you don't know where you've been and how far you have to go. And that's why history is so important." Congressman Gregory Meeks [NY – 5]

"They [women] helped advance our civil society and without their contributions we wouldn't be where we are today." Rep. Yvette Clarke [NY – 9]

Of note, the PSA series was anchored to four thematic spots:

The 2018 PSA series helped to educate viewers about Black History month, delivering on the project's objectives and impacting millions of viewers and social media users. 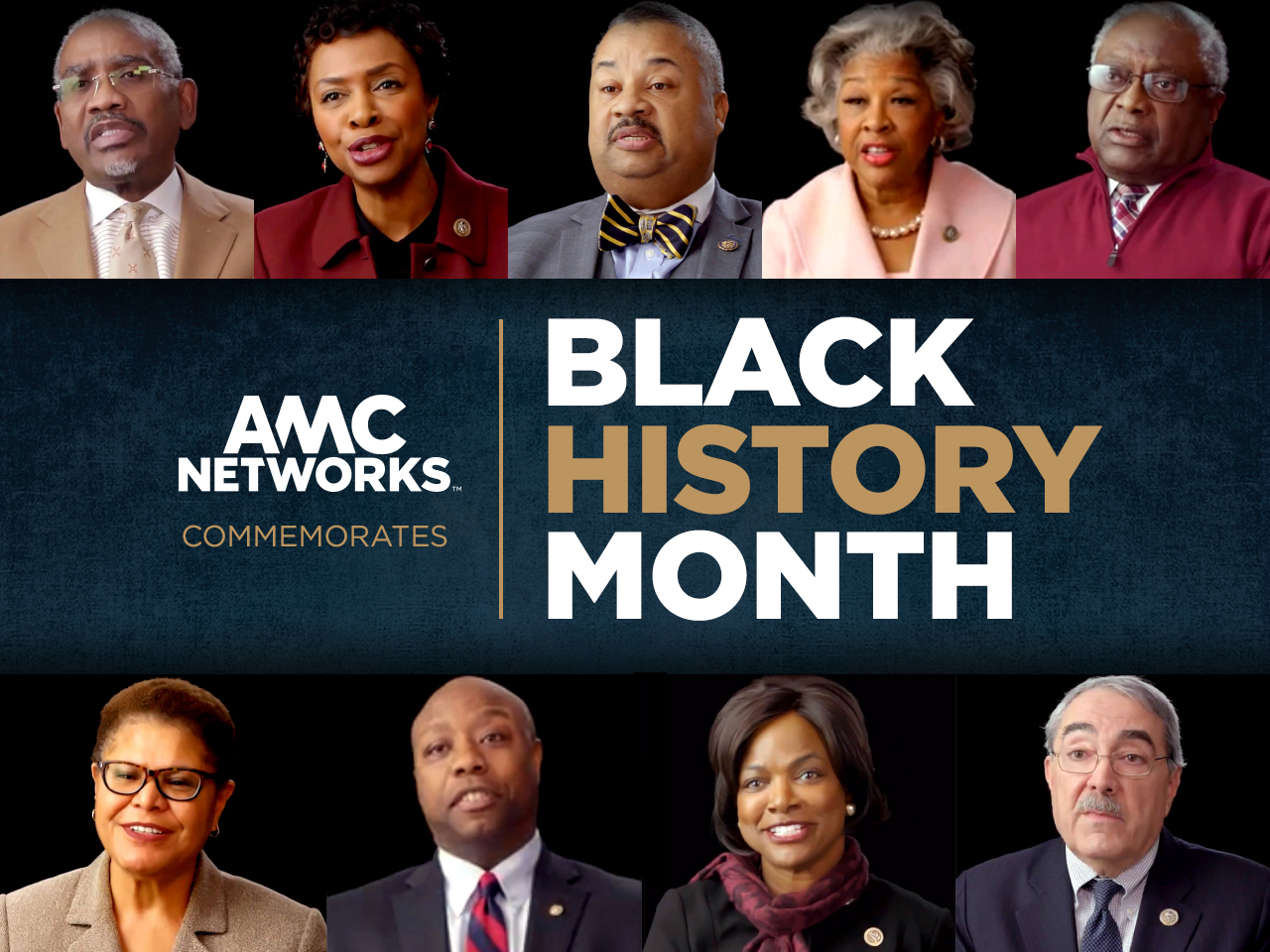 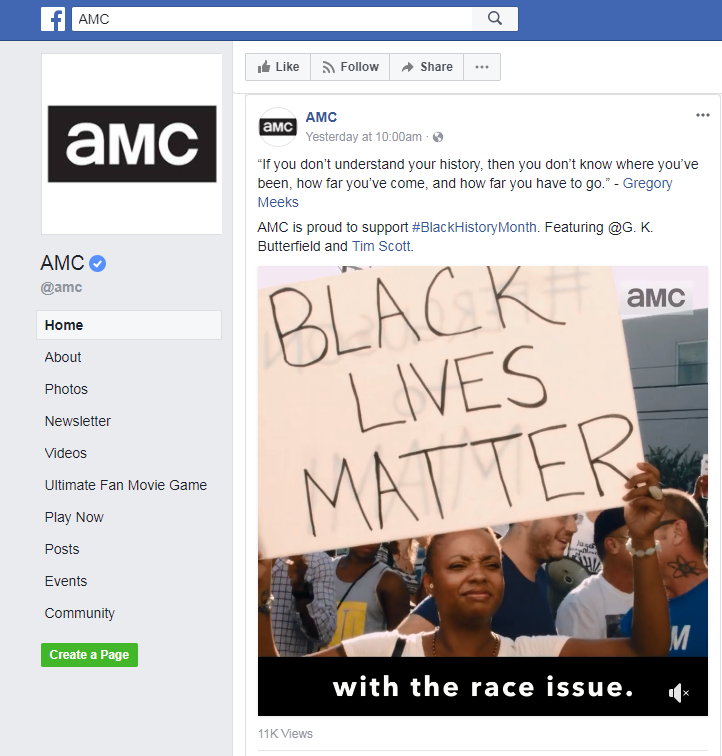 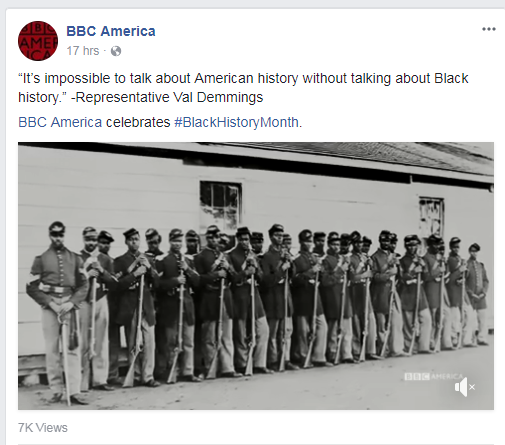 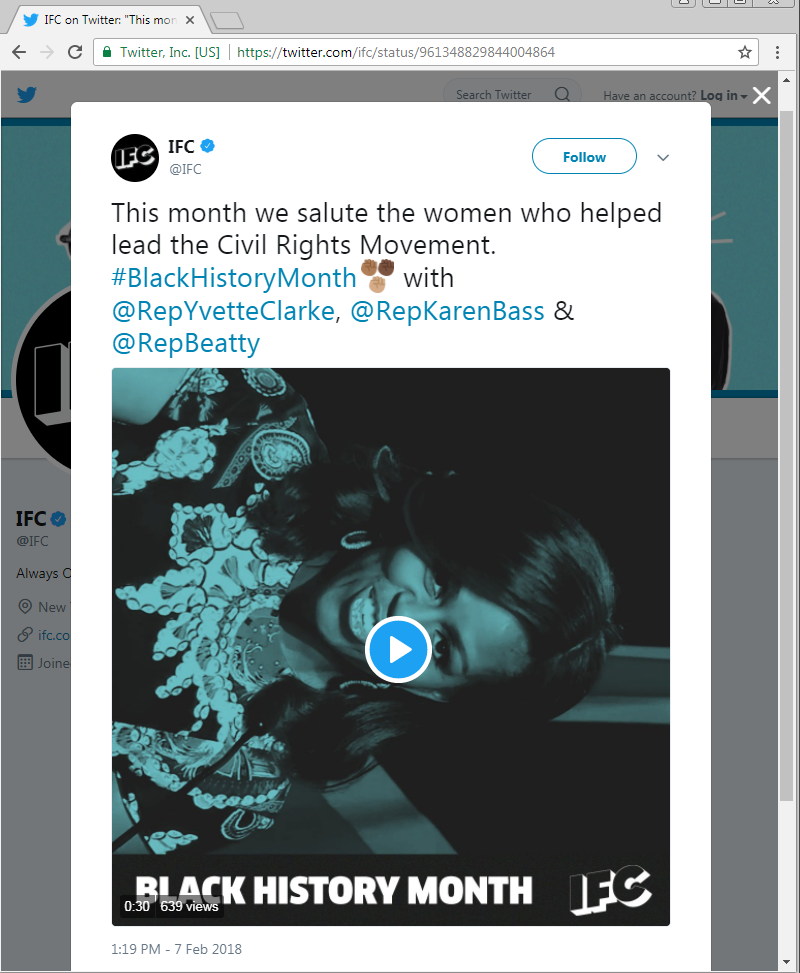 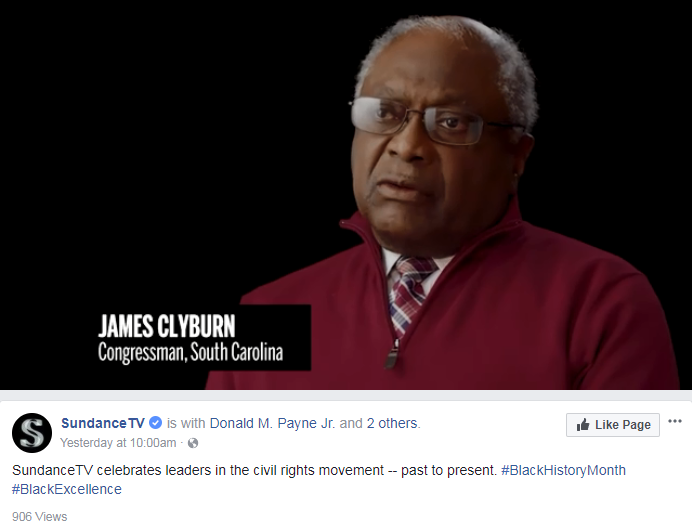 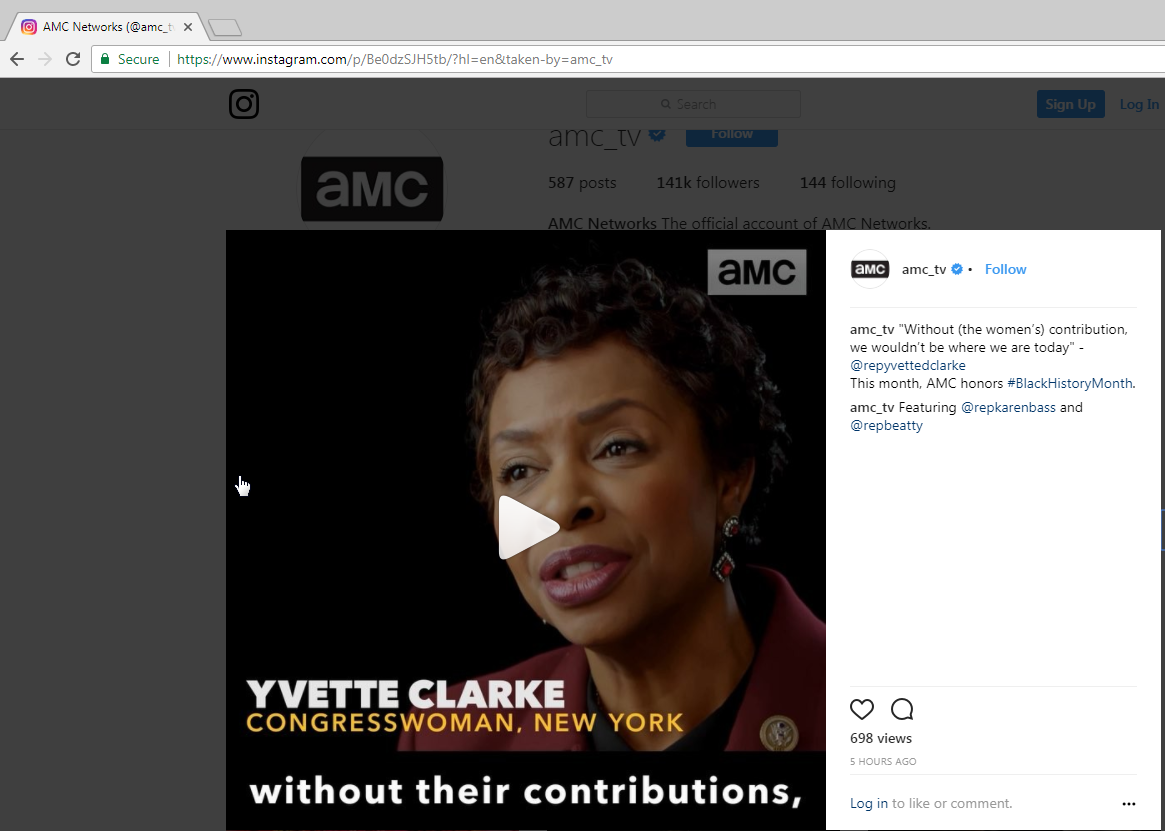 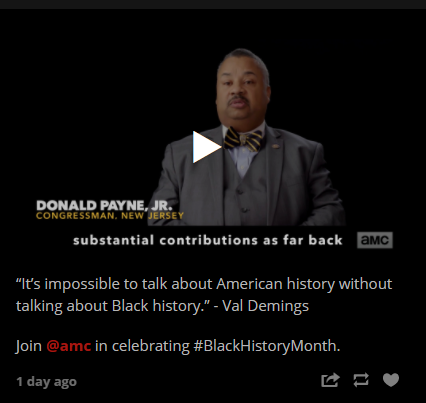 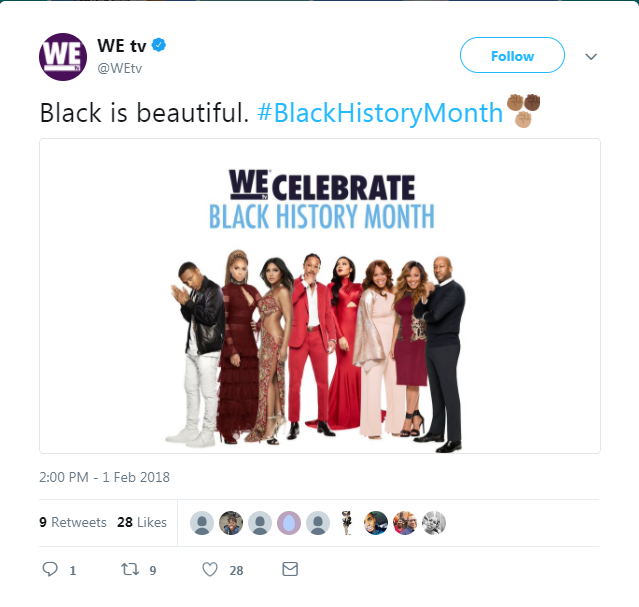 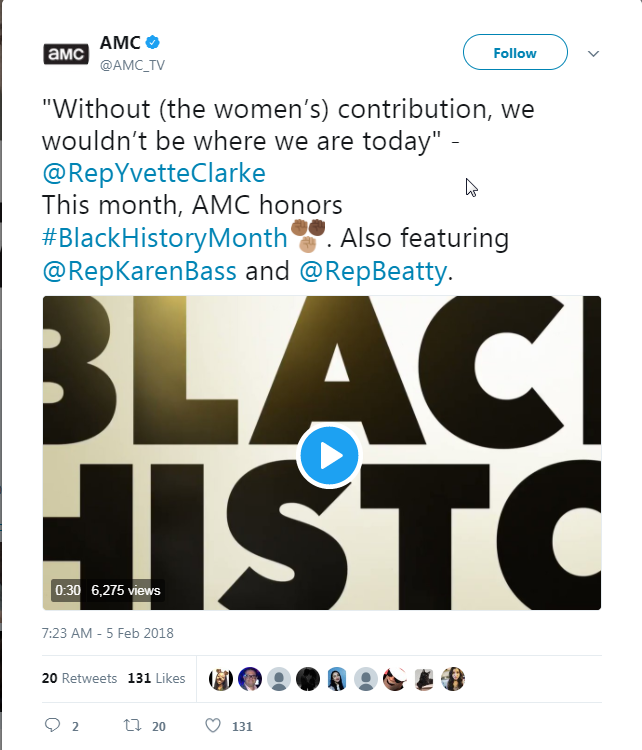 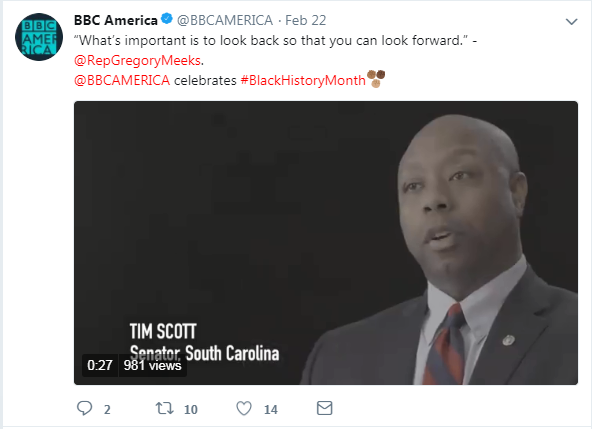 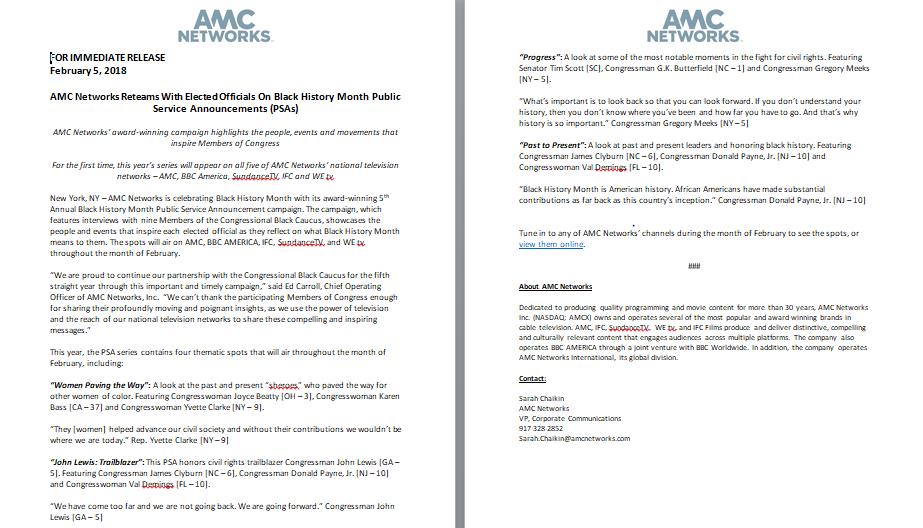