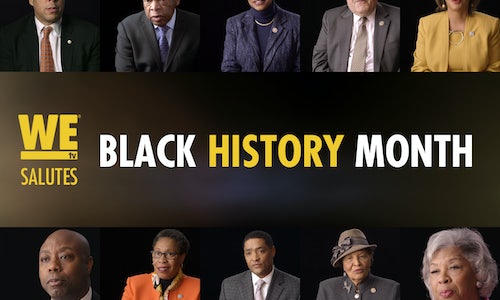 In 2017, AMC Networks' WE tv, for the fourth consecutive year, created an impactful series of PSAs featuring members of The Congressional Black Caucus (CBC) to celebrate Black History Month.

As the number one destination for African American women on Thursday nights, the campaign's objective was to use the reach of cable TV to communicate the ever-increasing importance and impact of Black History Month by featuring influential Congressional members discussing, in their own words, leaders who continue to inspire and advance the legacy of civil rights advocacy. The result was a series of powerful :30 second PSAs featuring nine Members of Congress, including the iconic civil rights leader Rep. John Lewis.

The campaign strategy was to invite prominent leaders to help educate WE tv viewers about the importance of diversity and Black History Month. The 2017 PSA series features influential members of the CBC sharing stories and perspectives on the importance of the month and the black history heroes that have inspired them.

AMC Networks determined the following tactics to implement its campaign:1) identify CBC Representatives who would have a compelling story and viewpoint to share in relation to Black History Month 2) film/edit the PSAs 3) place the PSAs on-air and on-line and 4) promote the PSA series through press, social media and WE tv's viewer newsletters. Nine esteemed CBC members filmed individual PSAs, including:

Each PSA features a personal message of hope, inspiration and remembrance. For example, in her video, Rep. Yvette Clarke speaks about the battle for justice and Mary Elizabeth Smith who was the secretary to preeminent Civil Rights leader Medgar Evers, "Everyday it's a battle for justice. For many communities, it remains elusive. She was right there in the midst of a young Civil Rights movement to make a difference in the lives of people who had been marginalized and forgotten in society."

Sen. Booker discusses the past and the new generation in his Black History Month PSA, "Our generation drinks deeply from wells of freedom that we did not dig. I'm this young guy, born after the modern civil rights movement, after demonstrations from Selma to Birmingham; and I have no way in my life to ever pay all that back. The best I can hope for is to pay it forward."

WE tv created a dedicated educational section of its website for Black History Month which housed the PSA series online. The 30-second PSAs ran on air and on the micro-site throughout the month of February. In addition, each of the videos could be shared on Twitter and Facebook with a simple click.

WE tv's PSA series offers personal views on stories that help to educate viewers about civil rights leaders and key historical moments, delivering on the project's objectives and impacting millions of viewers and social media users.

The campaign was the centerpiece of the network's celebration of Black History Month. The PSAs ran on-air and were posted to WEtv.com. In addition, the PSAs were shared with participating CBC members to post on their websites, Twitter and Facebook.Several members posted information on social media, directing followers to view the PSA and WEtv.com's Black History Month section. 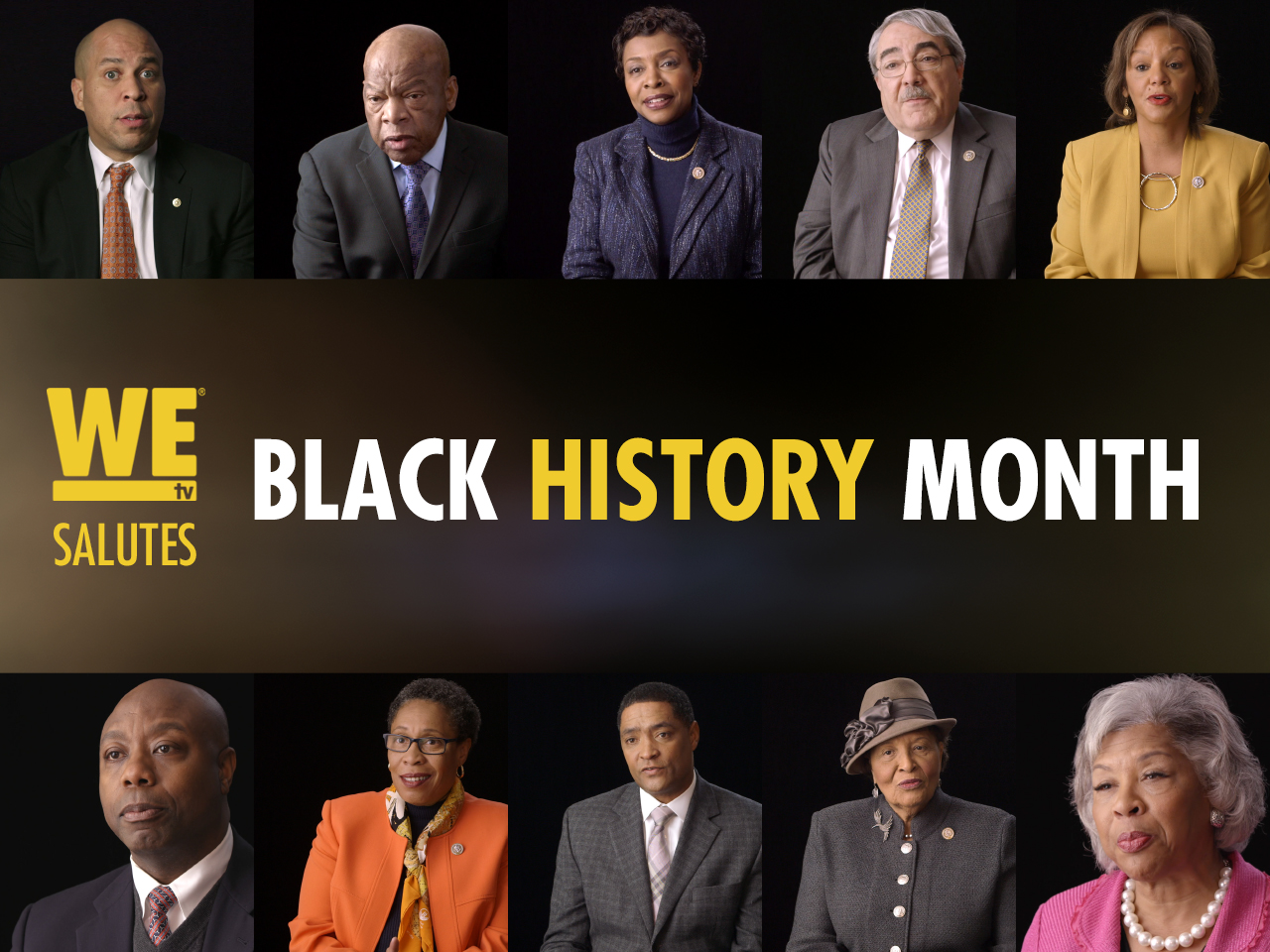 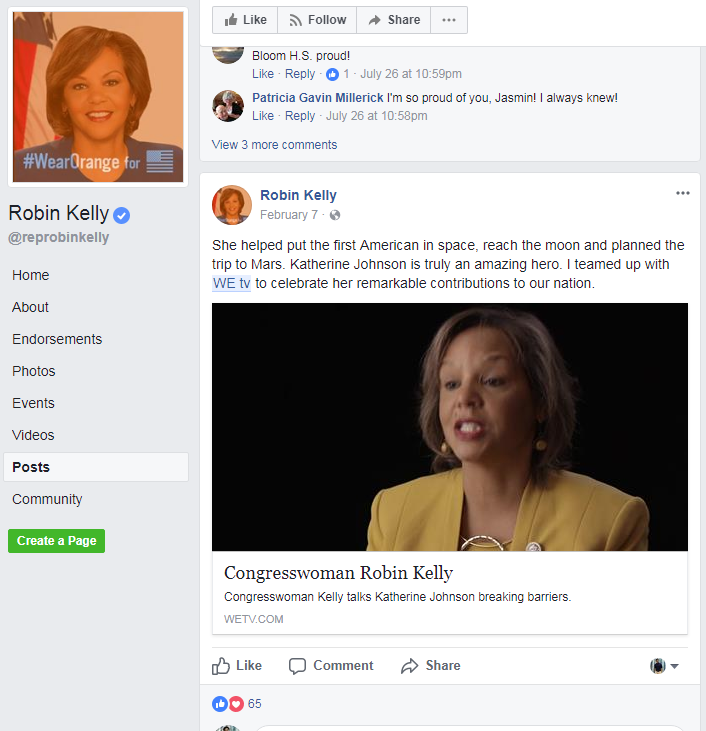