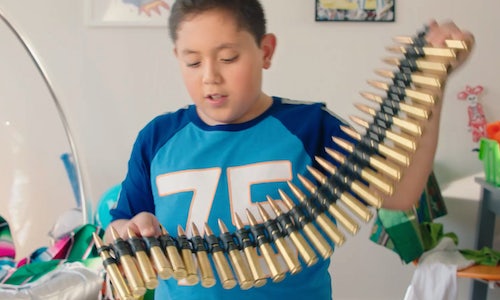 Unboxing The End of Childhood

Childhood should be a time for children to play, learn, and develop to their full potential. However, nearly one in four children around the world are being robbed of their childhoods, simply because of who they are or where they live.

To bring this crisis to light, Save the Children launched their first annual End of Childhood Report and Index, which evaluated countries based on a number of serious events that threaten children, including violence, early pregnancy, and forced labor.

For a launch of such significance, a simple press release wouldn't do. So Save the Children tapped Weber Shandwick to generate awareness, media and conversation, and empathy around the End of Childhood Report.

In order to raise awareness of this global epidemic, we had to reach a global audience. Which meant solidifying a single strategy to engage people across six continents. So we zeroed in on an execution with the reach and relevance needed to deliver our message: unboxing videos. With view-counts in the hundreds of millions, unboxing videos are a global social phenomenon – especially with children – featuring someone opening a product (e.g. a toy, a phone, a TV, etc.) and describing every step of the "unboxing" process.

We decided to borrow the built-in equity of this genre and flip the script. Our videos featured three children "unboxing" what they thought were toys; however, each box actually contained an object that reflected a "childhood ender"—a pickaxe (forced labor), a positive pregnancy test (childhood pregnancy), and ammunition (forced conflict). This provocative twist helped us capture authentic emotional reactions from the kids and bring some much-needed attention to this global issue.

Without a paid media budget, we turned to creative media methods—using search optimization to plant our series among real unboxing videos on YouTube and Facebook, intercepting viewers when they least expected.

We launched it all on International Children's Day, arranging a daylong takeover of Facebook's own "Nonprofits on Facebook" page. We appealed to their 1M+ followers by posting a steady stream of content, including a Facebook Live video with Dr. Jill Biden and Save the Children CEO Carolyn Miles during which we streamed our Unboxing video.

To date, our video series has received more than 2.3 million views, reaching audiences in 36 countries around the globe and garnering nearly 250,000 engagements.

Video for Unboxing The End of Childhood 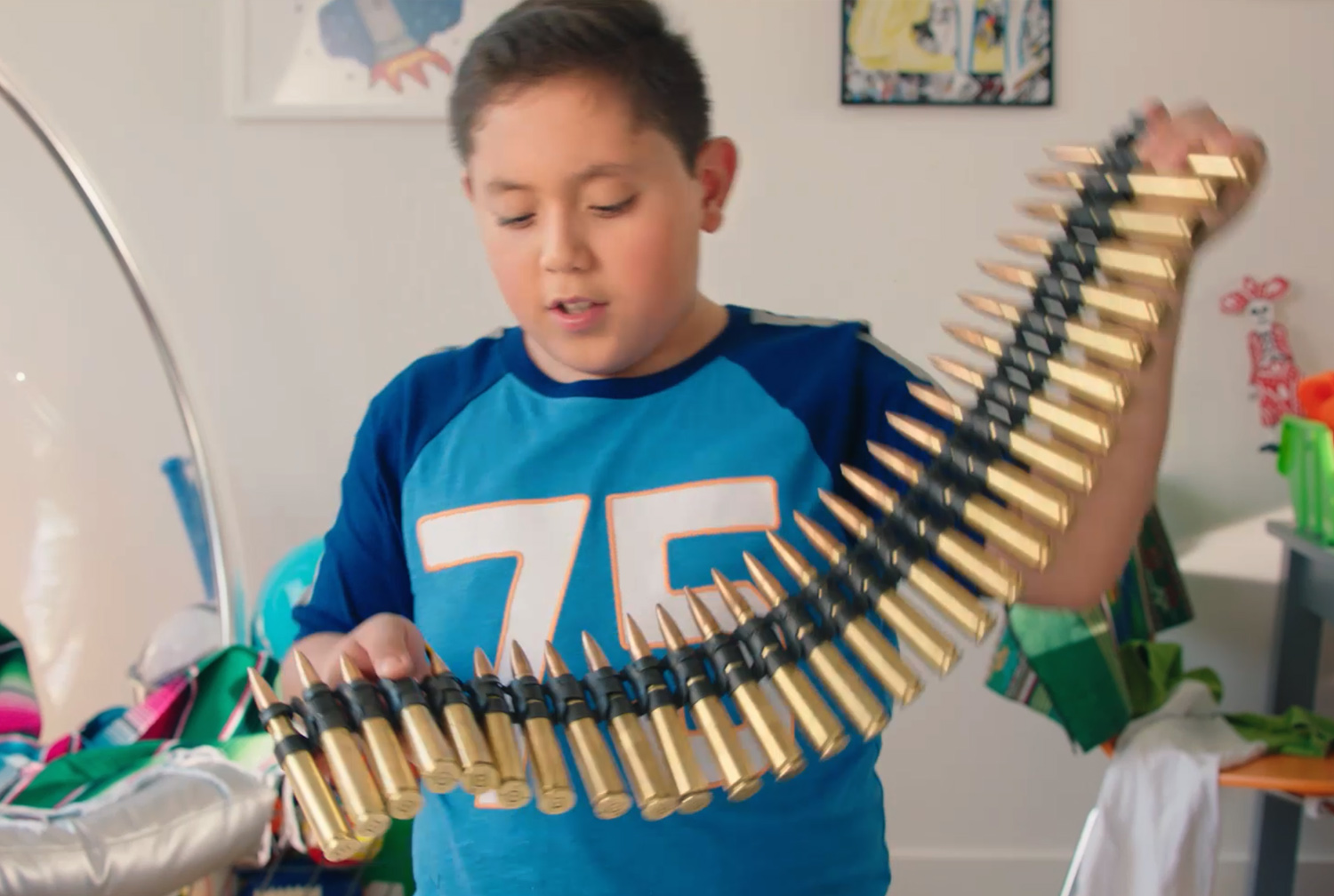 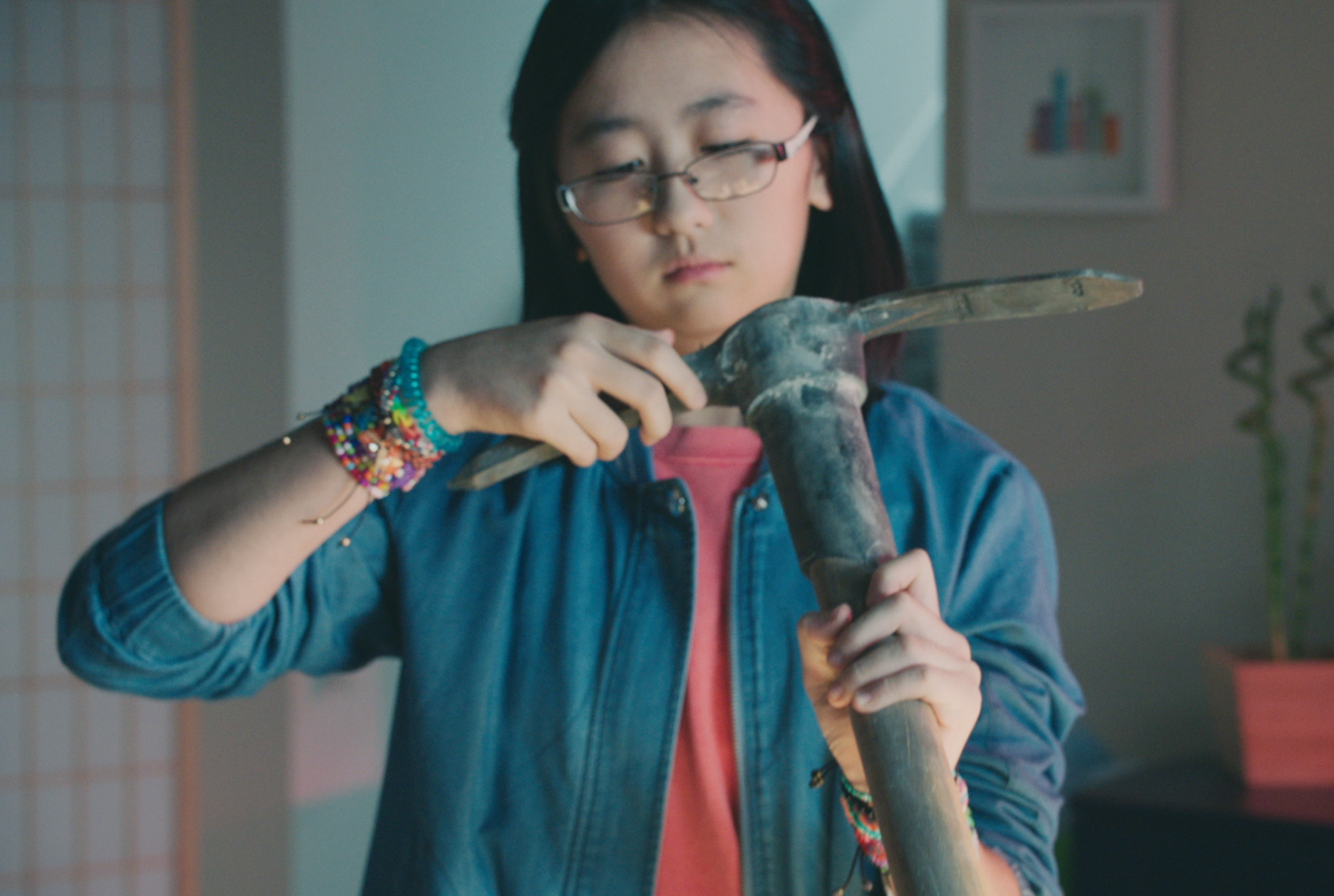 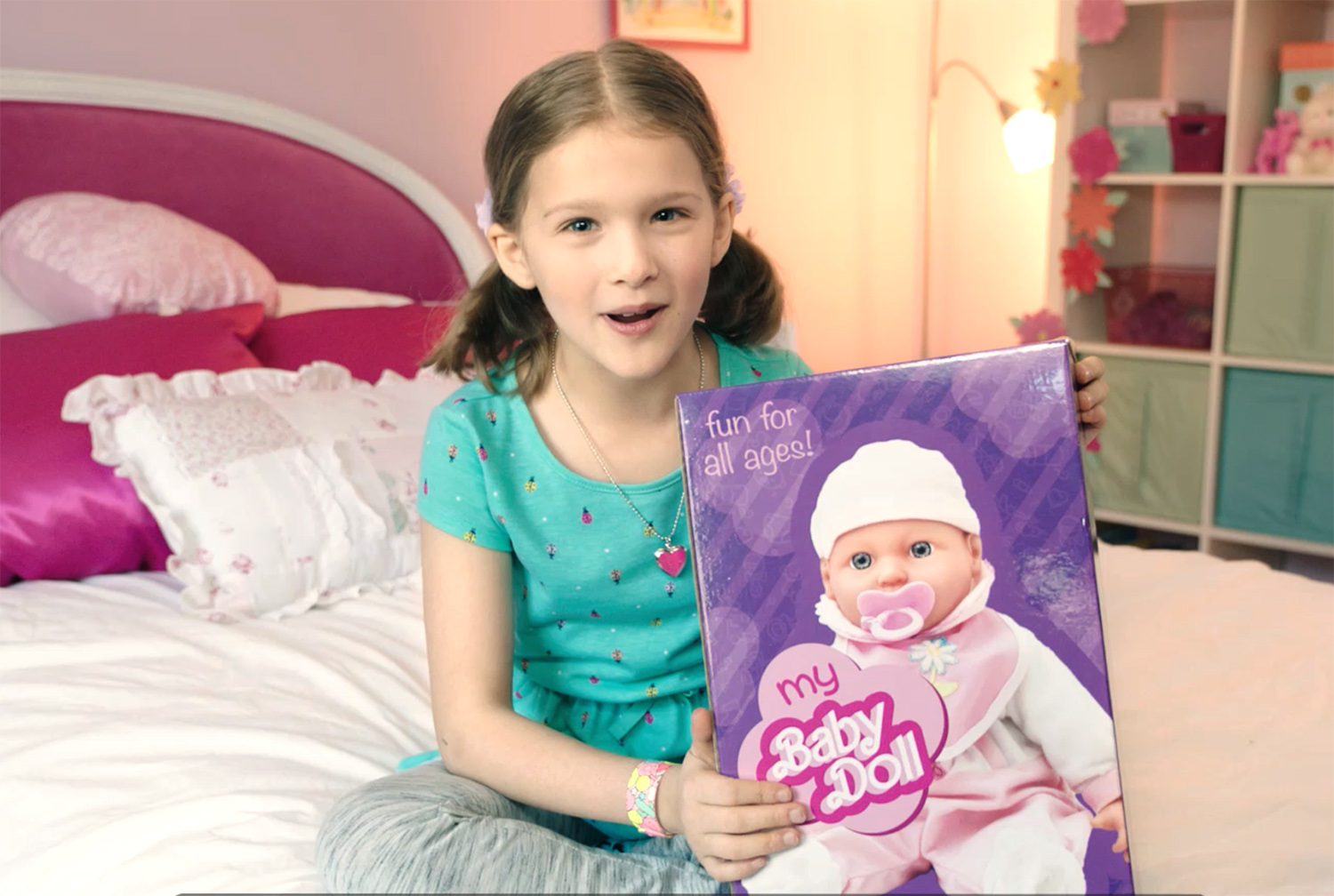