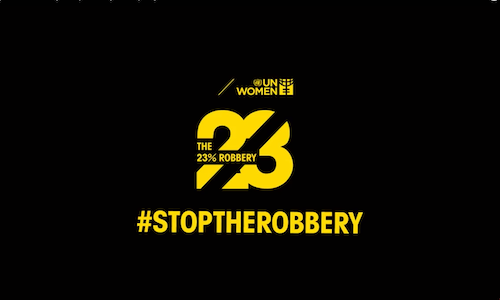 It's 2017, and globally women still make 23% less than men. And at the current rate, it will take 70 years to close the pay gap. However, this wasn't a truth that many were aware of, and the narrative around the issue had begun to die down.

So, the objective was to challenge the cultural perception about the pay gap by framing it in a way the world could no longer ignore, and give people a platform to be vocal advocates for change.

While the gender pay gap has surfaced sporadically in the past few years, our reaction to the issue has been fleeting, drawing short-lived attention before fading from public consciousness. To create lasting impact, we needed to challenge cultural perception and awareness about the pay gap and transcend the "Armchair Activism" surrounding the issue.

So our strategy aimed to elevate the conversation of equal pay by changing the vernacular around the issue. For the world to pay undivided attention and affect real, enduring change, we reframed the gender pay gap as the biggest robbery in history, and exposed it as a crime that needed to be stopped.

We chose the biggest stage in the world to launch our initiative—the UN General Assembly.

Launch: We launched the #stoptherobbery campaign on March 13th at an event for the Commission on the Status of Women at the UN, days after International Women's Day, and exactly 23 days before the United States' Equal Pay Day. We partnered with the most visible and vocal equal pay advocates in the world, Patricia Arquette and Abby Wambach to bring the robbery to life.

Collaboration with Twitter: The campaign kicked off with Abby and Patricia tweeting at the event. Leveraging the platform's iconic 140-character limit, we blacked out 23% of each tweet, robbing a limited resource that people had come to expect and creating a jarring visual representation of the pay gap the world couldn't ignore.

Social Experiment: To bring the robbery to life, we staged one in broad daylight. Two shoe-shine employees offered the same service, but the woman was paid 77 cents to the man's dollar. We invited people to come experience the robbery firsthand, creating a visceral reminder of the inequities women face everyday. The video asked people to spread the word through our website, 23percentrobbery.com.

Reach: Within 24 hours, major publications and broadcast channels had covered our story, effectively redefining the pay gap as the biggest robbery in history.

The UN Women #stoptherobbery campaign didn't just start a conversation around the pay gap, it got the world to recognize it as a crime that needed to be stopped, all through the first ever Twitter robbery.

During the initial campaign push the social experiment video garnered 527,923 video views with a reach of 1,091,400.

In total, we had 186,400 site visits, resulting in Twitter being robbed of nearly 100,000 characters, showing the world what it feels like to be robbed of 23%. Inspired by our message, people from 192 countries participated, reinforcing the campaign's global reach.

The campaign garnered over $5 million dollars in earned media, all with a $0 paid media spend. By redefining the pay gap as a robbery, we accomplished much more than an awareness message, we gave the world:

"A powerful new weapon in the fight against gender inequality." 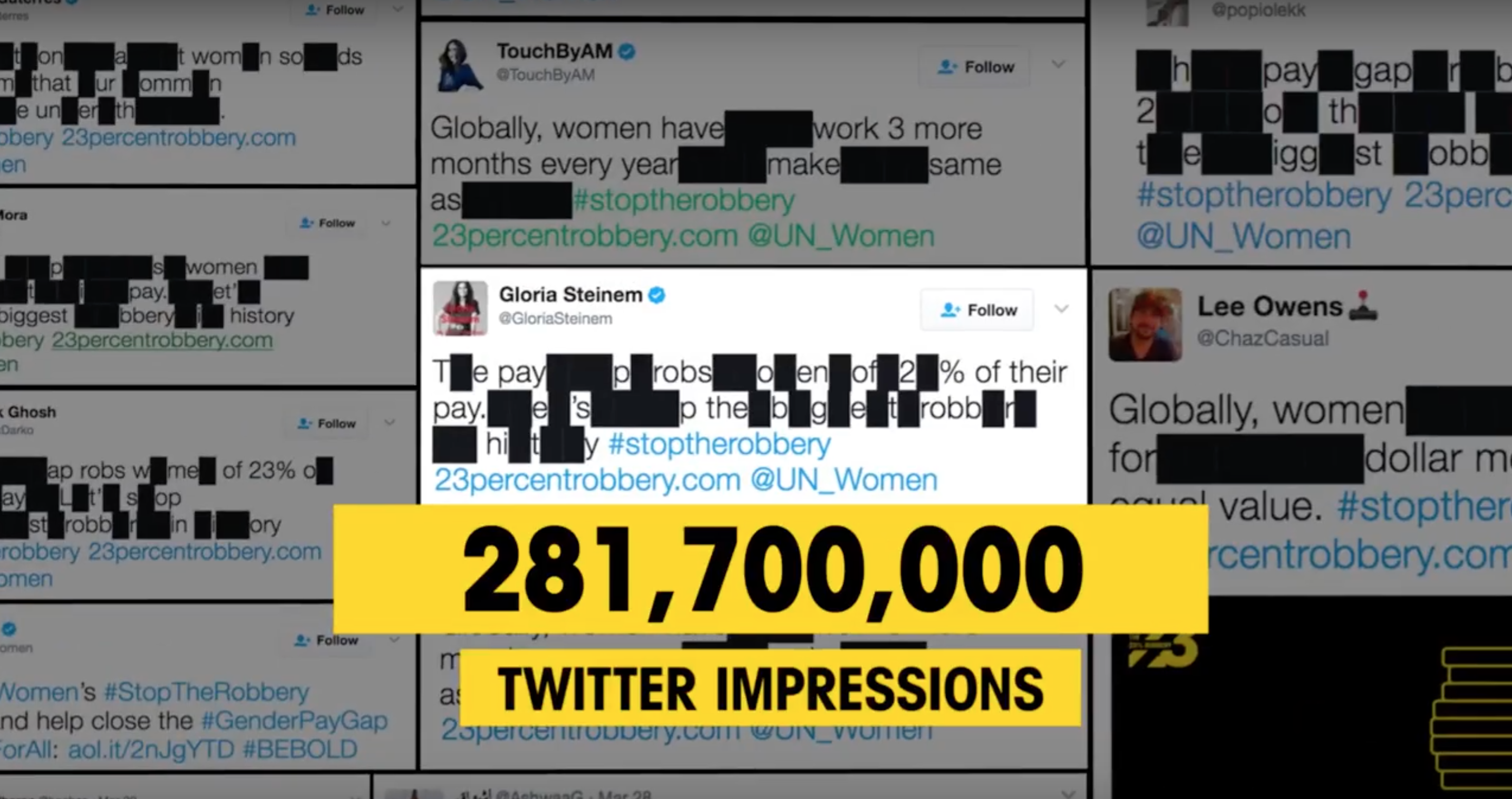 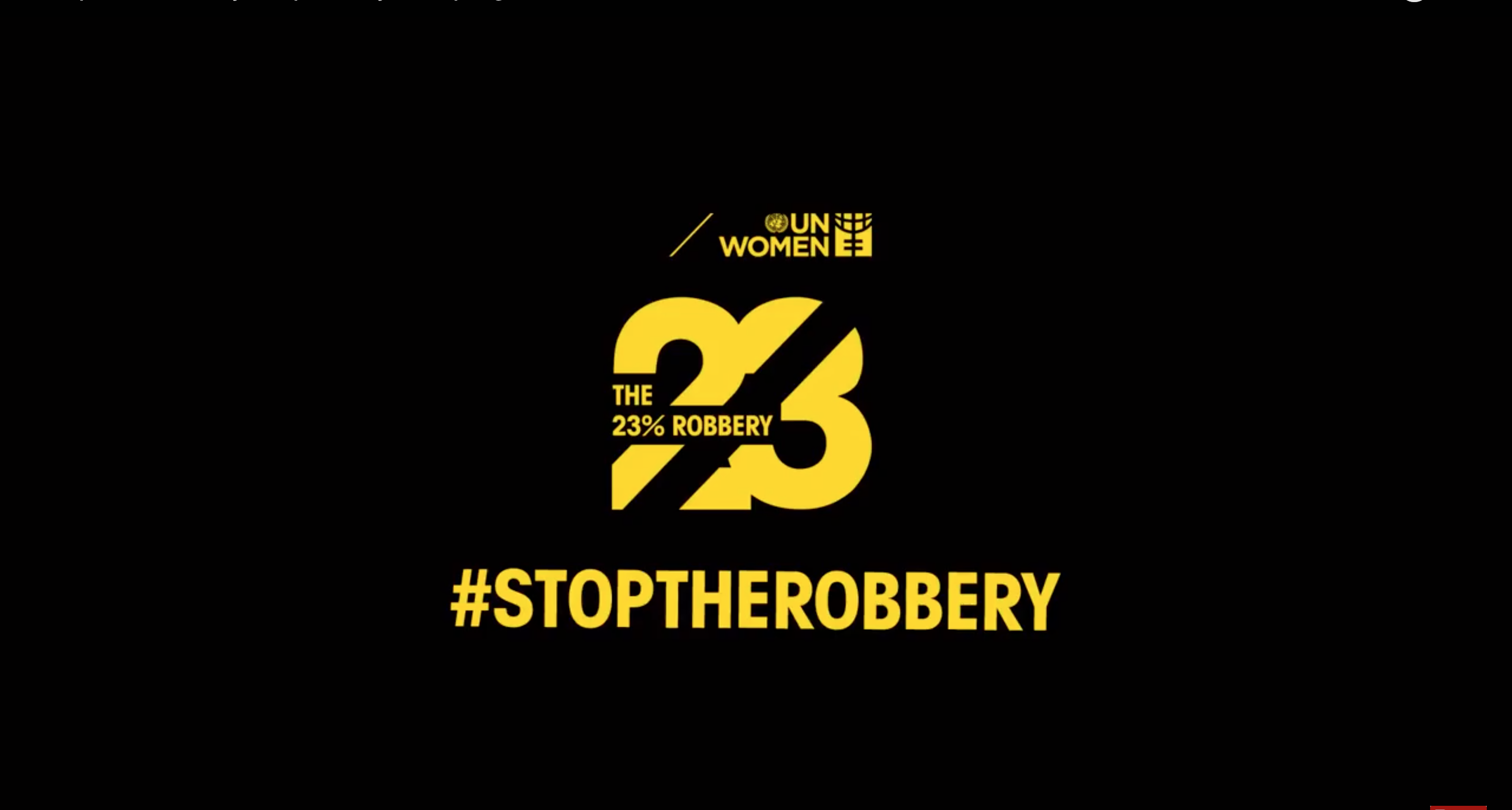 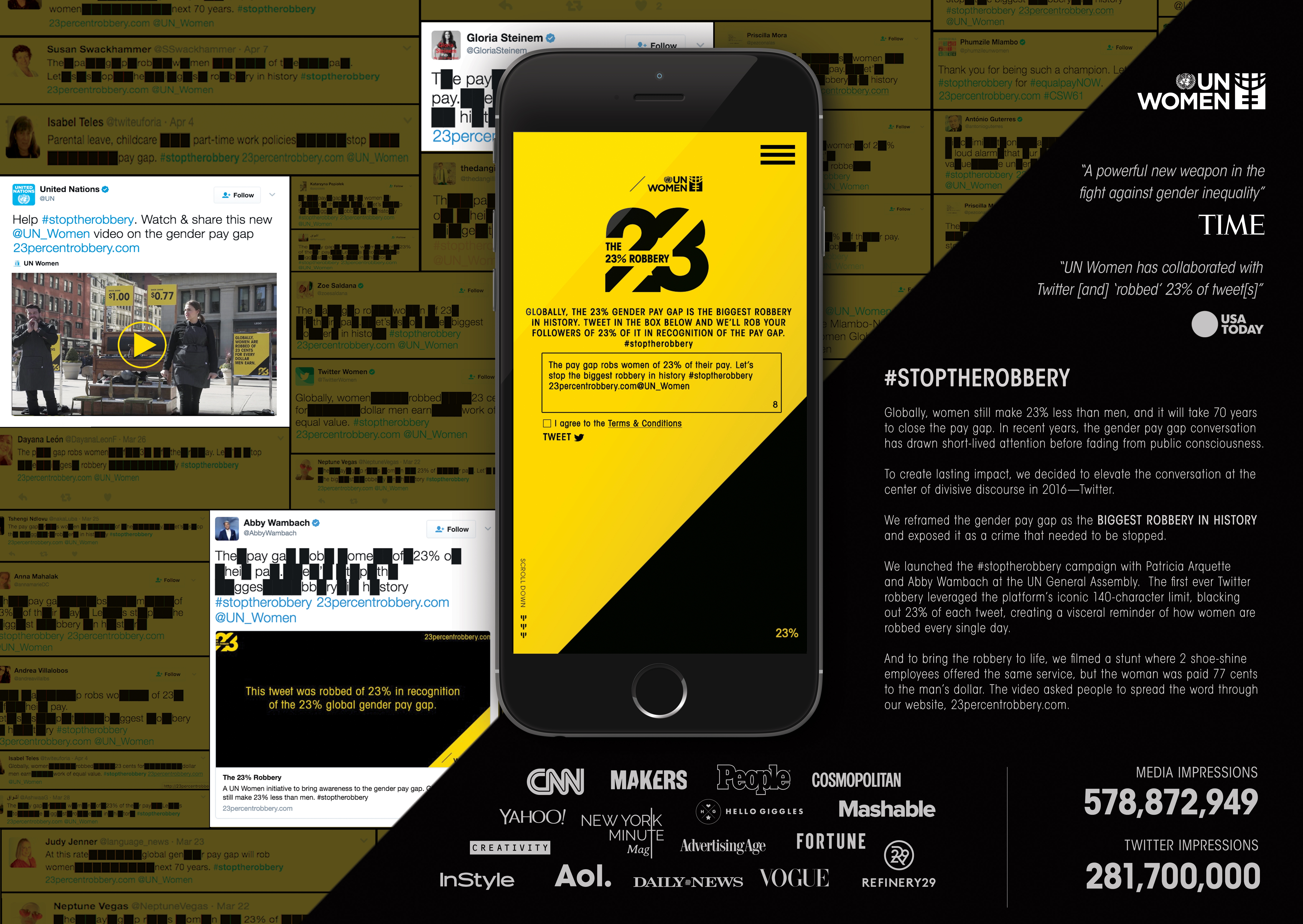