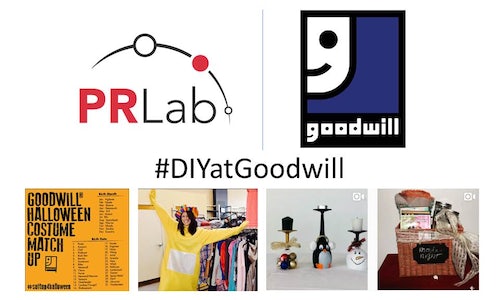 Morgan Memorial Goodwill Industries (MMGI), the Massachusetts chapter of Goodwill, is a non-profit organization that offers career services to individuals with barriers to employment. MMGI worked with PRLab to increase social media engagement to help drive store traffic during the fall and holiday 2016 seasons. As background, Goodwill competes with not only other thrift stores, but larger retailers that sell pre-packaged Halloween and holiday season accessories and decorations. Due to the audience demographics near the stores, the PRLab team and MMGI decided to focus on social media engagement as the primary communication focus.

After an audit of MMGI's social media channels, PRLab noted it had a good frequency and volume, but no engagement. Therefore, the team did some broader research and realized the popularity of do-it-yourself (DIY) projects and visual content on Facebook, Instagram, and Twitter drive higher levels of engagement. As a result, the PRLab team developed videos, infographics, and boomerang gifs around "DIY at Goodwill" to increase online engagement and sharing. Program development steps included:

PRLab was successful in meeting the objectives and rebranding Goodwill as a DIY destination. The series of eight #DIYatGoodwill video tutorials for holiday gifts posted on social media received, on average, the following engagement:

To increase sales and contribute to Goodwill's mission, PRLab raised awareness of Goodwill as a simple and inexpensive alternative to hectic holiday shopping at department stores. The social content allowed people to see how easy it was to put together a costume or a gift, and gave them an incentive to try it themselves. This encouraged followers to increase online interactions with Goodwill's social media and helped rebrand Goodwill as a DIY destination, not just a thrift store. By increasing the presence, engagement and follower base on social media, the team was able to reach a larger audience and raise awareness of Goodwill's mission.https://www.facebook.com/hashtag/diyatgoodwill?source=feed_text 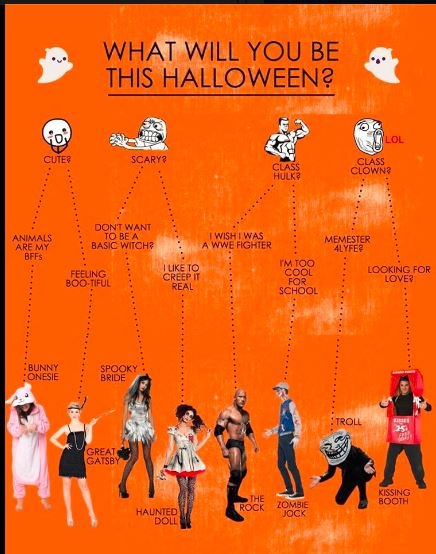 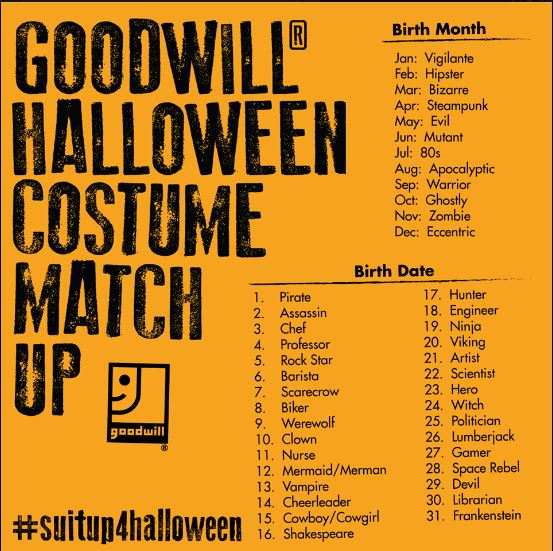 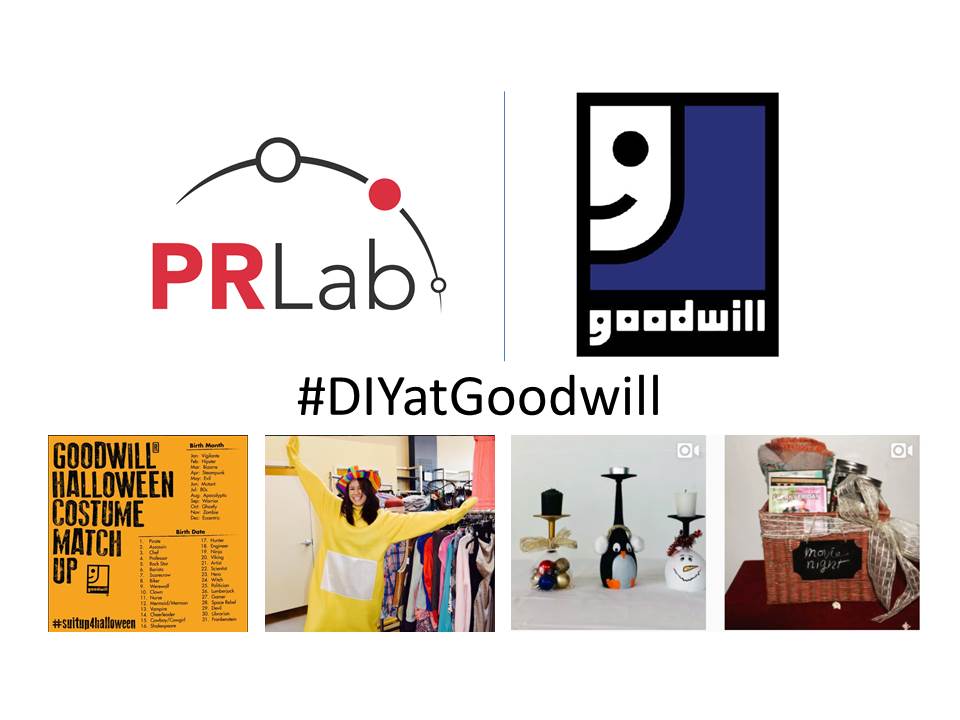