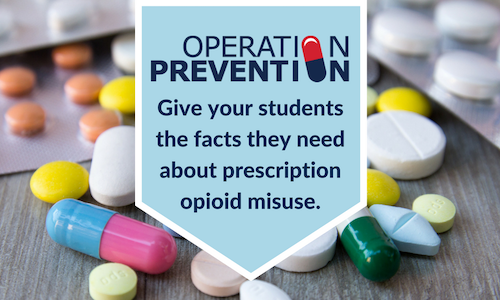 Every day, 91 Americans die from an opioid overdose, and overdose deaths have quadrupled since 1999 (CDC). To address this epidemic, the U.S. Drug Enforcement Administration and Discovery Education partnered to launch "Operation Prevention," an initiative purposed to educate K-12 students about the impacts of prescription opioid misuse and heroin use. The program aims to teach students about the science of addiction, kick-starting lifesaving conversations in the home and classroom.

Available at no cost, resources include:

Because 86% of individuals ages 18-29 use social media, promotion via social media is critical to reach the young adults who are disproportionately affected by the opioid crisis (Pew Research Center). Our multi-platform campaign aims to provide educators, students, and their families with lifesaving resources, and our successful social media campaign has been paramount to that effort.

In October 2016, to combat America's rapidly growing opioid and heroin epidemic, the United States Drug Enforcement Administration (DEA) and Discovery Education, the leading provider of digital content and professional development for K-12 classrooms, announced a joint nationwide education initiative called "Operation Prevention," a free science-based education tool for students, teachers, and parents. "Operation Prevention" illuminates the opioid epidemic by teaching students the science behind drug addiction. This announcement was made as part of a town hall event, broadcasted live from Virginia's McLean High School. Students were taken beyond the walls of the classroom into an immersive learning experience: our "Operation Prevention" Virtual Field Trip, which reached approximately 200,000 students nationwide.

During the Virtual Field Trip, Discovery Education and the DEA introduced students to real people on the front lines of the opioid epidemic, to share how opioids have changed their lives. With stories from survivors, community members, and those working tirelessly to make a change, the Virtual Field Trip introduced students to all facets of a community in recovery during this vital, personal look into the opioid epidemic.

In coordination with the program launch, covered by The Washington Post, CBS News and Education World, the initiative was also promoted across Discovery Education's social media channels, using #OperationPrevention.

Our Discovery Educator Network blog, which is viewed by approximately 60K educators each month, kicked off the campaign, making important ties to Red Ribbon Week. By connecting to a well-known, national campaign, we effectively reached parents, educators and advocates who were seeking resources tied to drug abuse prevention. More than 7 million social media impresssions, complemented by a strategic stakeholder engagement strategy, helped us to position "Operation Prevention" as an indispensable educational tool. The campaign was additionally added to the DEA's Red Ribbon Week toolkit, helping us to reach educators, parents and community advocates in all 50 states across the country.

This was an impactful opportunity for "Operation Prevention" to expose students and educators to how prescription drugs and heroin affect the brain and body, using testimonials and interviews from those really affected. To drive the point home further, we also launched a student video challenge in 2017. The challenge enlisted students to review their peers' video entries and help us select the best teen-created PSA. The winner of this challenge received $10,000 and the chance to make their PSA vision a reality.

The reach of our social channels and the critical importance of this campaign are largely responsible for the success of the Operation Prevention initiative, which continues to shine a light on our national epidemic and to provide life-saving resources for classrooms across the country.

"Every overdose is preventable," said Tim Phillips, Director of the Westmoreland County Drug Overdose Task Force. "Operation Prevention is great for this community. We have a treatable disease here, and we need to work together to change the stigma." 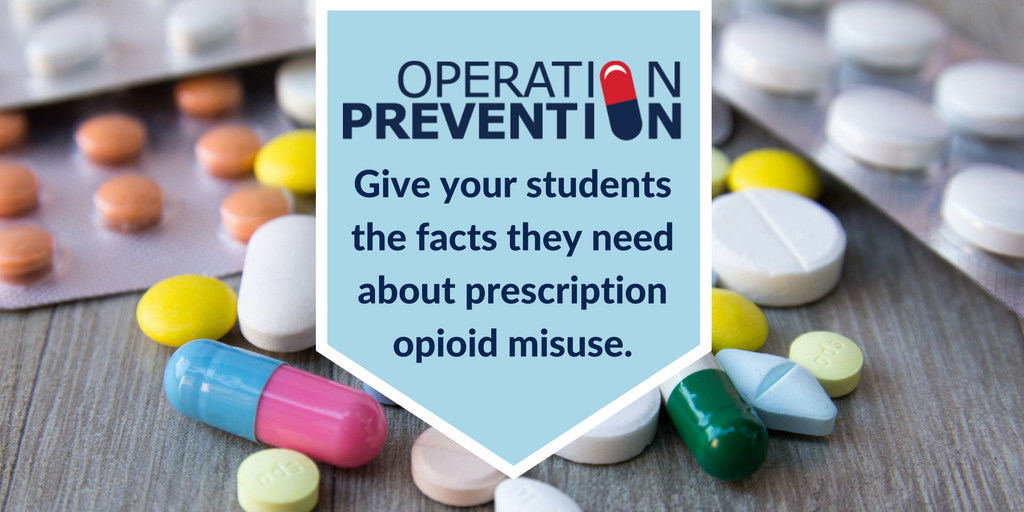 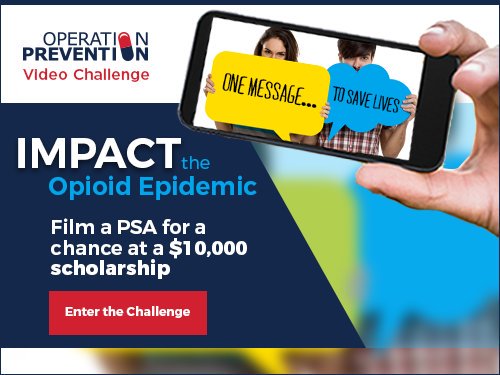 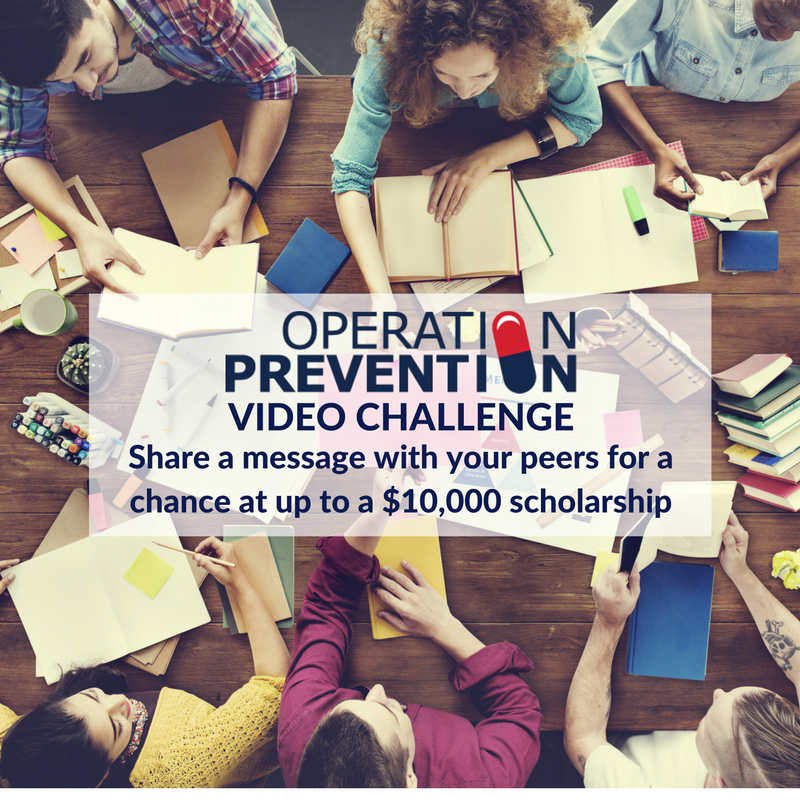