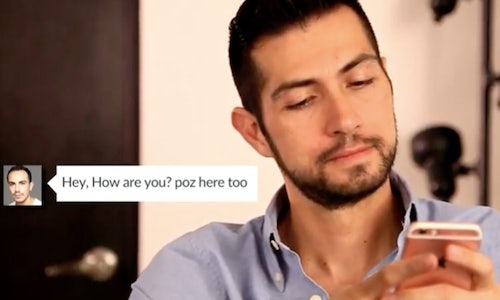 Making Connections That Will Change The World

The goal of the video was to integrate the experience of living with HIV into a general marketing campaign. Too often the lives of HIV-positive people are displayed as simply patients in need of medicine or healthcare. We wanted to be able to expand the narrative of what it means to live with HIV by integrating it into our conventional marketing and reflecting the experience of our LGBT community. Depicting the lives of people living with HIV is a way to increase general knowledge about HIV and stimulate conversation about the impact of HIV on our community. This depiction also functions to increase the visibility of a population that is often underrepresented or overlooked. HIV related stigma is a very real occurrence and to show HIV-positive individuals as authentic and multi-dimensional people functions to empower and affirm while combatting stigma.

The video was scripted by an HIV-positive individual to ensure an authentic point of view that would resonate with the community. The video was distributed throughout social media channels as well as directly to Hornet's community of users on the social networking app. Distribution was rolled out in conjunction with National HIV Testing Day as an additional opportunity to engage people around the topic. Multiple press outlets picked up the story and crafter their own articles about its significance. The video was crafted in a way that made it entirely text based. This allowed editors to change the language of the video. The video was then distributed in Spanish, Portuguese, and French.

This video campaign was the first time the experience of HIV had ever been integrated into a general marketing campaign. It wasn't a PSA and it wasn't marketing for healthcare or medication, it was simply marketing that reflected the lived experience of gay men. Gay men are the most disproportionately impacted community for HIV and gay men make up the majority of new infections in the United States. HIV is a reality in gay men's lives and this campaign reflected that reality

The video campaign generated media coverage and a number of magazines created articles highlighting the significance of the campaign. This groundbreaking campaign integrated the experience of HIV into general marketing. One of our goals was to be able to authentically depict the experience of people living with HIV. We were able to accomplish that while generating conversation, empowering individuals, and combatting stigma.

Video for Making Connections That Will Change The World 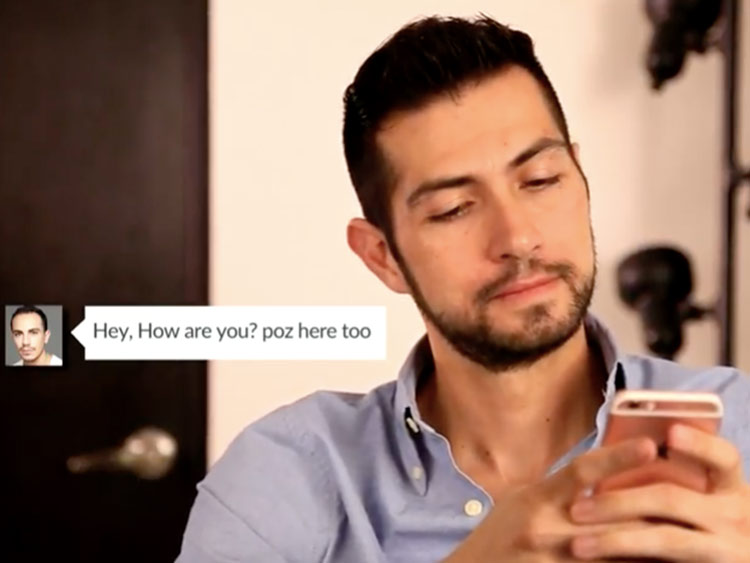